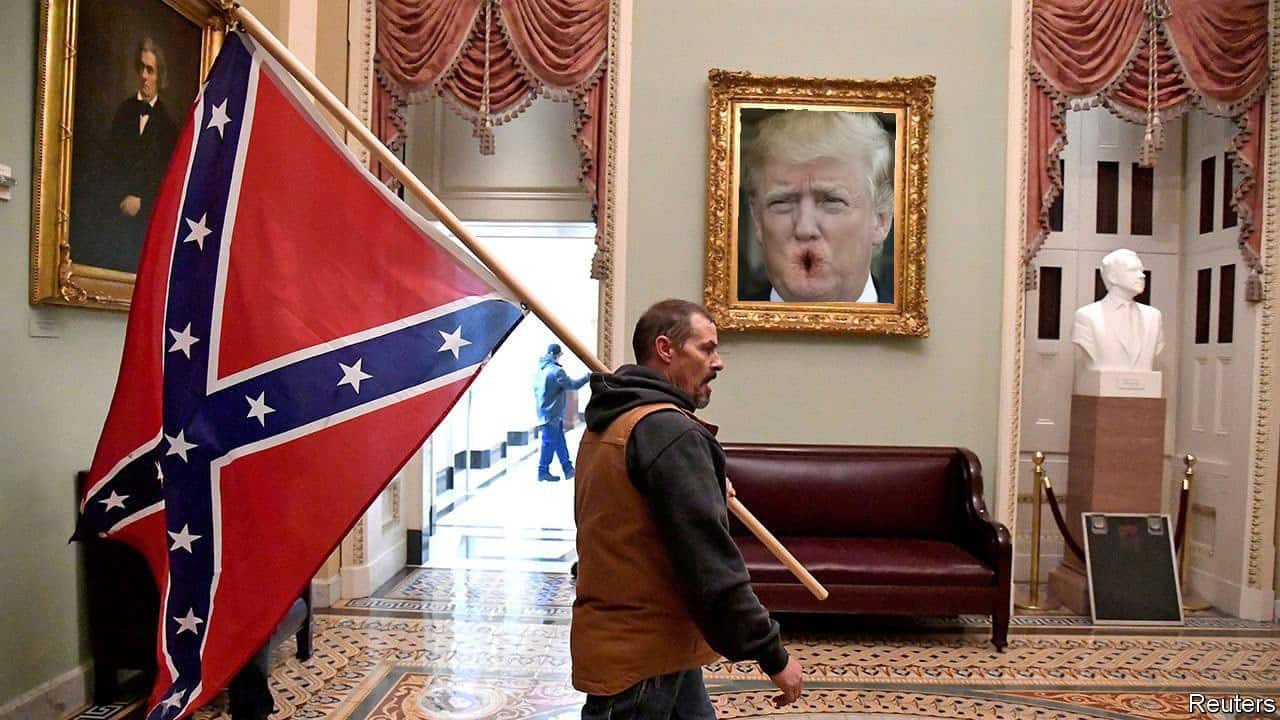 According to a report from the Guardian’s Peter Stone, former assistant attorney general and high-ranking Justice Department official Jeffrey Clark is facing the very real threat he will be disbarred and face criminal charges for assisting Donald Trump in his attempts to subvert the 2020 presidential election.

Clark is accused of working hand in hand with the former president in his efforts to compel former acting attorney general Jeffrey Rosen to pressure Georgia election officials to change the vote totals in the state and hand its Electoral College votes to Trump.

Following an eight-month inquiry by congressional investigators, the Senate judiciary committee churned out a damning 394-page report that led committee chairman Dick Durbin (D-IL) to refer it to the DC bar’s disciplinary counsel to investigate Clark and discipline him appropriately — including career-killing disbarment.

That same Senate report has also been submitted to the House select committee investigating the Jan 6th Capitol riot as evidence against Trump.

According to one former DOJ inspector general, the evidence against Clark is both damning and presents a compelling case for criminal charges.

“It’s no mystery why Clark is playing hard to get with Congress,” Michael Bromwich explained to the Guardian’s Stone. “He faces a meaningful threat of criminal liability based on the facts contained in the Senate report.”

“The Senate report provides overwhelming evidence that Jeffrey Clark became a witting pawn of Trump’s in trying to launch a coup in the justice department, which would then serve as the launching pad for the broader coup whose aim was to overturn the results of the election,” he added.