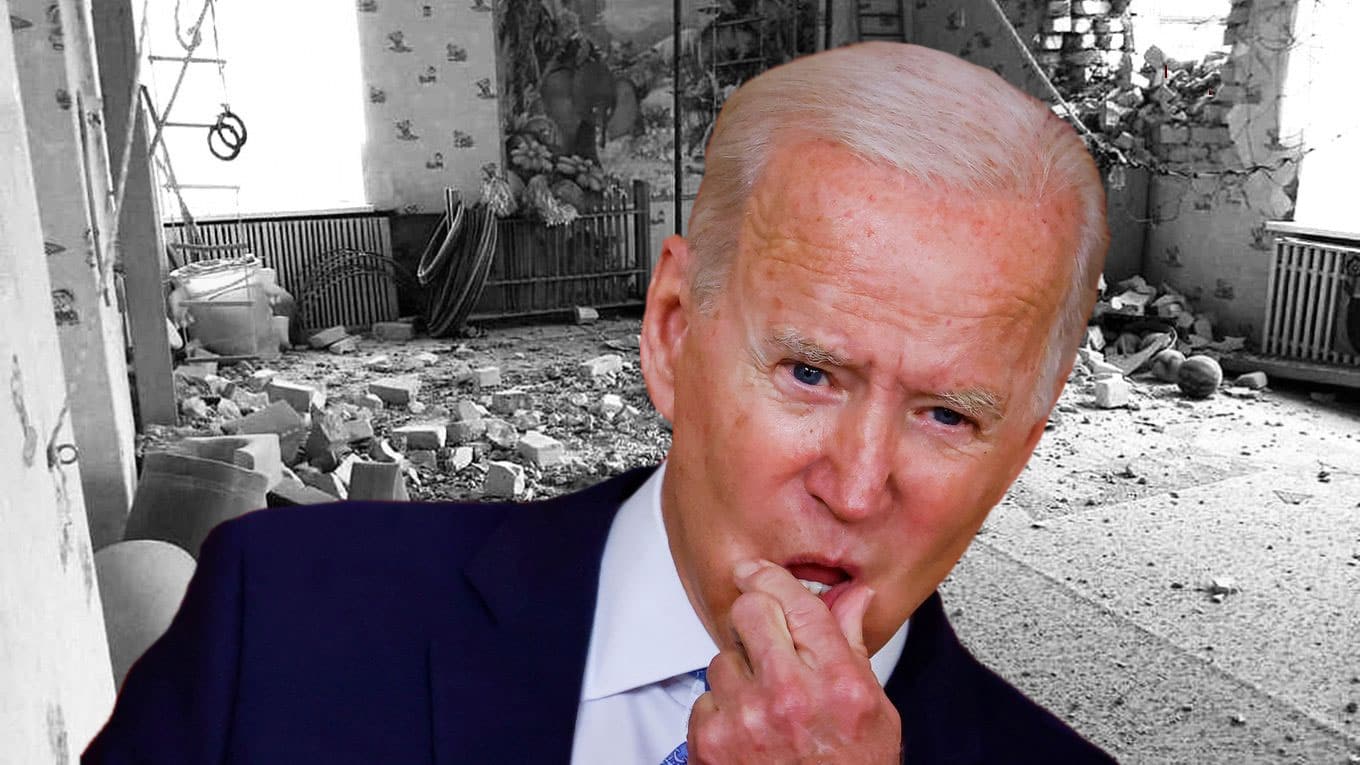 Even while the US has been withdrawing its military hardware from Saudi Arabia and some other Middle Eastern countries, and even though it has withdrawn from Afghanistan to focus its military resources on Southeast Asia, Washington is unlikely to pull itself out of Syria anytime soon for reasons ranging from preventing Syria’s unification and giving Russia and Syria a clear victory, to imposing a de facto territorial division of the country, as well as controlling Turkey by empowering (financing and arming) the Kurds.

The latter objective has acquired even more significance in the wake of the widening gulf between the US and Turkey and the latter’s perceptible shift towards Russia to offset the imbalance it is facing within NATO. For the US, therefore, maintaining a military presence in Syria, and providing support to the Syrian regions, popularly called Rojava, under Kurdish control, has tangible geopolitical advantages. Hence, Biden’s recent reassurance to the Kurds that the US will not “leave” them by withdrawing from Syria in the same chaotic and irresponsible manner it withdrew from Afghanistan in August 2021.

Last month, the White House sent General Frank McKenzie, head of US Central Command, to eastern Syria to give “personal assurance” to the Kurdish leaders about continuing US support even after the US withdrawal from elsewhere in the Middle East or Afghanistan. Therefore, even though Joe Biden, during his furious election campaign, did promise to end the US’ ‘endless wars’, he has apparently decided to continue this war in Syria.

For one thing, the US military presence in Syria, unlike that in Afghanistan, does not involve the kind of economic and financial resources that the war in Afghanistan did. There is, in other words, no alarming political and human cost that could backfire for the Biden administration.

On the other hand, the strategic benefits associated with maintaining this presence are also too important to be sacrificed at the altar of political expediency i.e., the imperative of fulfilling the promise of ending all wars.

Israel, too, is incomplete sync with the Biden administration. In line with the US plan to prevent Syrian unification, Israel recently confirmed its intentions to keep the Golan Heights, which it originally captured in 1967, as “Assad’s fortunes.”

So, whereas the US has so far been able to prevent Syrian unification, besides controlling the Syrian oil, its continuing support for Kurds also comes against the backdrop of Turkish plans to eliminate the Kurdish Syrian Democratic Forces (SDF), a force the US thinks is helping Washington fight the ISIS. In fact, in the wake of the IS-K’s resurgence in Afghanistan post-US withdrawal, many in Washington’s policy-making circles and the mainstream media seem to believe that maintaining US troops in Syria has become even more important for preventing ISIS from re-emerging in the Levant.

On September 20, the Pentagon confirmed that the US did a drone strike targeting al-Qaeda (also banned in Russia) officials. Such targeting, or the news thereof, of jihadis allows the Biden administration to continue to project its unwavering commitment to its allies.

Therefore, even though some analysts in the US have tended to argue that the Biden administration may be on the verge of withdrawing from Syria, facts on the ground continue to indicate a different scenario.

So, even though the US has been pushed to a very limited area in north-eastern Syria, it is the very presence of the US that so far prevented the Syrian forces from re-capturing these regions and, thus, fully restoring the Syrian sovereignty.

Were the US to withdraw and were the SDF to face a military defeat at the hands of Syrian military forces, it will add to the list of the US-sponsored, trained, and armed military forces falling like a heap of cards.

The US-trained Afghan security forces were unable to withstand the Taliban beyond a few weeks, another debacle of a similar sort in Syria will do incredible damage to the US’s ability to project itself as a security guarantor elsewhere, especially in Southeast Asia where it is currently wooing the ASEAN states into joining the US-led global bloc against China.

There are, thus, both regionally specific and global dynamics involved in Syria. The US, accordingly, is beefing up its military support. As some media reports, quoting anonymous US officials, have shown, the US is developing Kurdish air capability as well. According to the reports, at least three combat-capable trainer aircraft T-6 Texans have been deployed to Tell Beydar air-base in Hasakah province, Syria. According to the source, American instructors began a crash course in air pilotage with the candidates picked from the SDF ranks long before the airplanes actually arrived at their destination.

This is implicitly confirmed by the large shipment of US weaponry, machinery, and ammunition to Tell Beydar delivered on the 17th of September that included missiles compatible with Texan aircraft.

The Biden administration, therefore, is not ending all ‘endless wars.’ As the report indicates, it may be intensifying in ways to keep itself involved in the region. Again, it is through Syria that the US, many in Washington seem to believe, can check Iranian and Russian presence/activity in the Middle East.

Leaving Syria open to its competitors, the US calculates, will probably provide for an inevitable expansion of US rivals in the Middle East, a scenario Washington, despite its apparent shift to Southeast Asia, continues to see as inimical to its long-term interests.