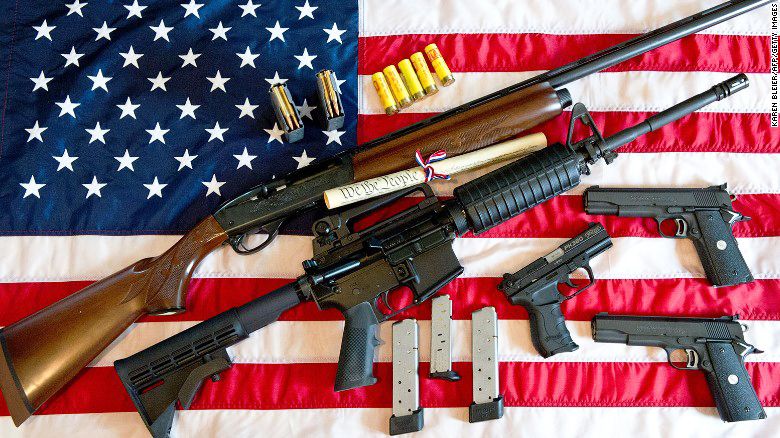 After years of partisan deadlock at the Commission, it has become routine for the FEC to sit on its hands and allow administrative complaints to languish.

The decision demonstrates that federal courts are willing to force the agency’s hand and sets an important precedent for groups like Campaign Legal Center (CLC) and CLC Action, who seek to challenge the FEC’s inaction.

In 2018, CLC and Giffords filed a series of administrative complaints with the FEC demonstrating that the NRA has engaged in a long-running scheme to coordinate spending on campaign advertisements with at least seven candidates for federal office.

This scheme, which relies on a complex network of shell corporations to hide the coordination from regulators and the public, allowed the NRA to make millions of dollars of illegal, unreported and excessive contributions to federal candidates, including more than $25 million in illegal contributions to former President Donald Trump in 2016.

After the FEC failed to act on the administrative complaints within a reasonable timeframe, CLC Action represented Giffords in a lawsuit against the agency for the unlawful delay, which was filed in 2019. In September, a federal court stepped in and ordered the agency to take action on the long-pending complaints by Nov. 1, 2021.

In the wake of the U.S. Supreme Court’s decision in the 2010 case Citizens United v. Federal Election Commission, organizations like the NRA are allowed to spend unlimited amounts of money on political advocacy, but that spending must be independent and cannot be coordinated with a candidate or their campaign.

Unlike independent spending, political spending that is done in coordination with a campaign is treated like a contribution to the candidate and is subject to strict limits.

The Supreme Court has routinely upheld contribution limits on the grounds that large contributions create the risk of actual or apparent corruption.

By funneling its advertising spending through the same vendors used by the campaigns, disguised through a series of shell corporations, the NRA was able to coordinate with the candidates it supports while evading contribution limits and holding itself out as an independent advocate, in violation of federal law. Read more…

SOURCECampaignLegal.org
ATTENTION READERS
Due to the nature of independent content, VT cannot guarantee content validity.
We ask you to Read Our Content Policy so a clear comprehension of VT's independent non-censored media is understood and given its proper place in the world of news, opinion and media.