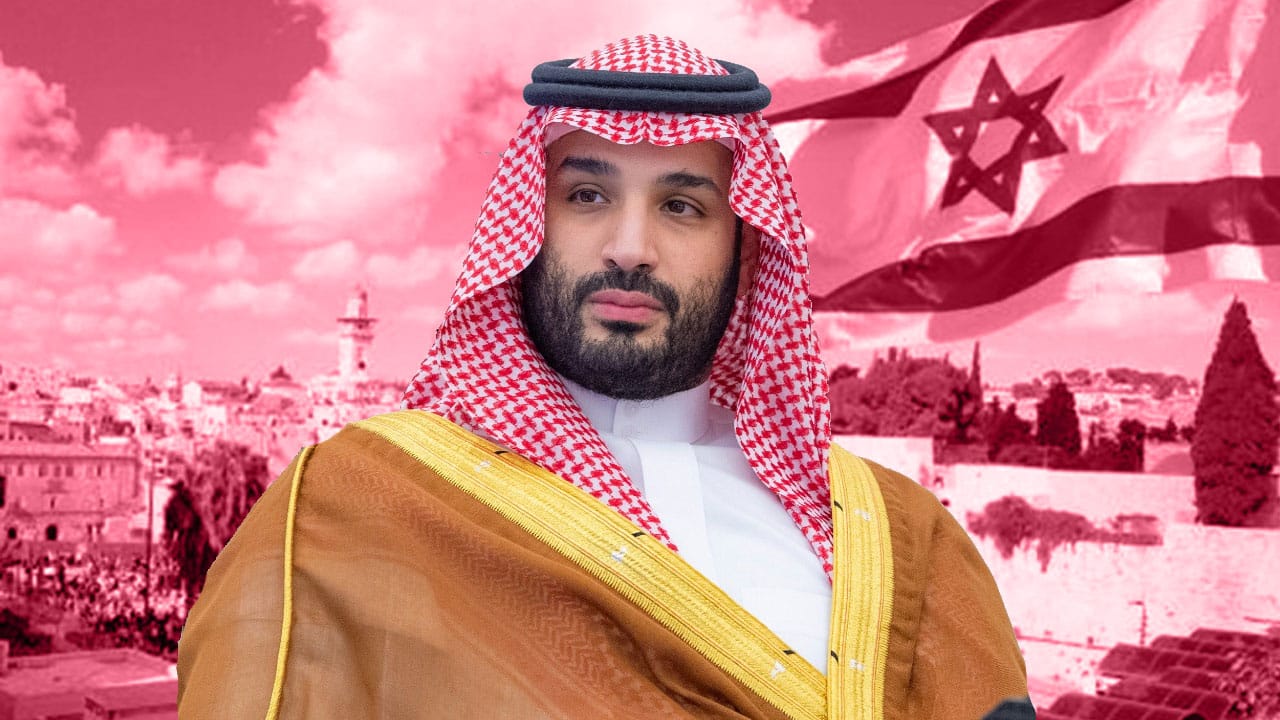 Press TV: Leaked documents have showed that Saudi Arabia and a number of countries are trying to exert pressure on scientists to water down a key United Nations report on how to tackle climate change.

The leaked documents, seen by the BBC, contain 32,000 submissions made by governments, companies and other interested parties that have been sent to a team of scientists compiling the report.

The submissions are a standard part of the process of making the “assessment reports”, which are produced every six to seven years by the Intergovernmental Panel on Climate Change (IPCC).

The BBC said the submissions “are overwhelmingly designed to be constructive”, but contain comments lobbying for issues important to officials’ respective countries.

The leak revealed that Saudi Arabia, one of the top oil producers in the world, and Australia, one the of world’s largest coal exporters, are two of the most influential nations asking the UN to downplay the need to move rapidly away from fossil fuels.

According to the BBC, an adviser to the Saudi oil ministry demands “phrases like ‘the need for urgent and accelerated mitigation actions at all scales…’ should be eliminated from the report”.

Riyadh also asks the UN scientists to delete their conclusion that “the focus of decarbonization efforts in the energy systems sector needs to be on rapidly shifting to zero-carbon sources and actively phasing out fossil fuels”.

Meanwhile, a comment from Australian officials rejects a draft conclusion in the report that shutting down coal-fired power plants is necessary, while Brazil and Argentina, two of the biggest producers of beef products and animal feed crops, are seen speaking out against evidence in a draft report that reducing meat consumption is necessary to curb greenhouse gas emissions.

The leak comes days before the COP26 climate summit, which is scheduled for November and that aims to secure significant commitments to slow down climate change and keep global warming to 1.5 degrees.

The IPCC noted that comments from governments are central to its scientific review process, stressing that its authors have no obligation to incorporate them into the reports.

“Our processes are designed to guard against lobbying – from all quarters,” the IPCC told the BBC.

“The review process is [and always has been] absolutely fundamental to the IPCC’s work and is a major source of the strength and credibility of our reports,” it added.

On This Day in 1980, The Conscience of a World John Lennon Shot and...