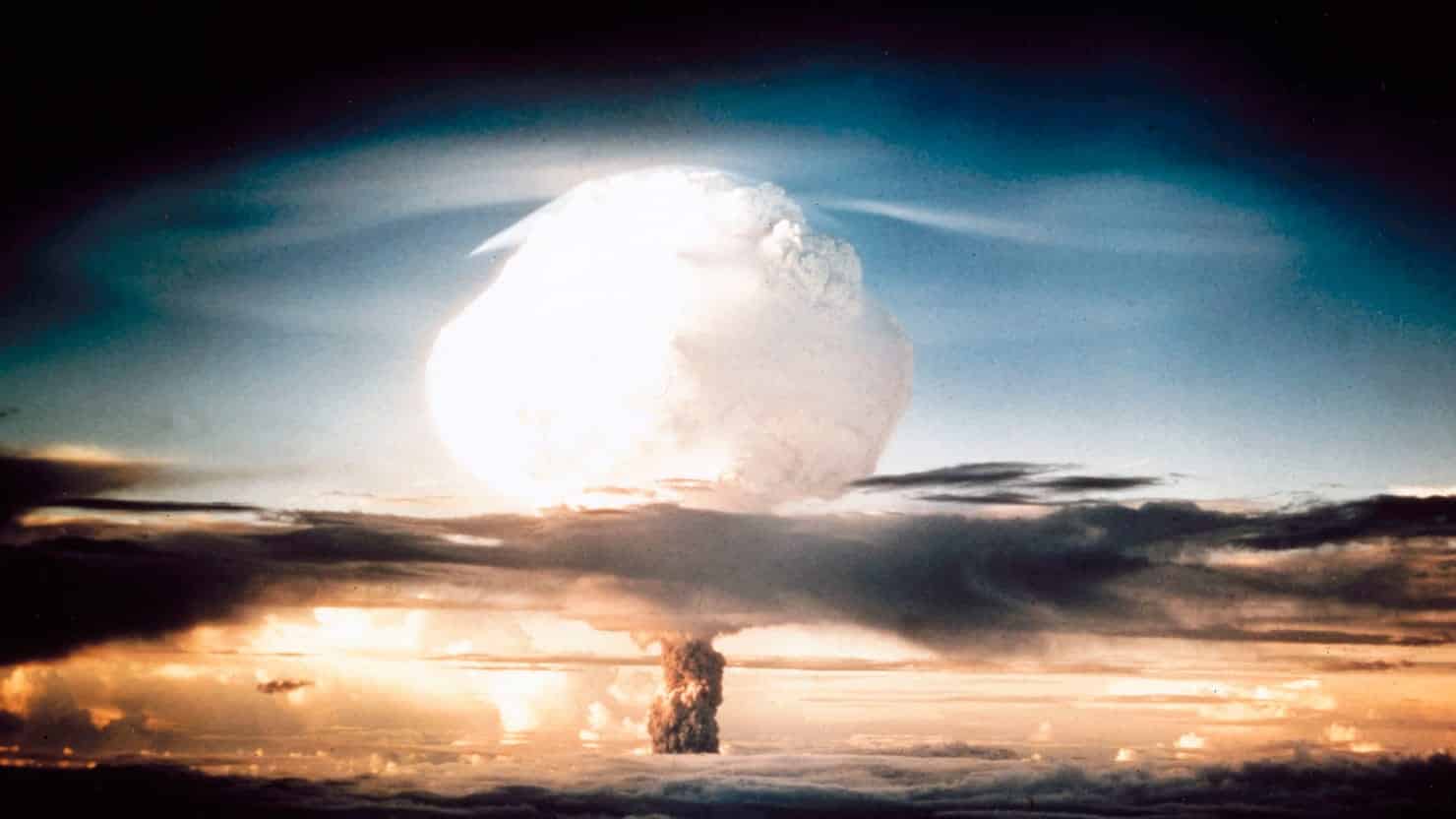 RT: Top defense chiefs from NATO member states have given a green light to a new grand strategy on how to beat Russia in any potential all-out conflict, as Moscow says the move proves the US-led bloc isn’t open to improving relations.

On Thursday, ministers met in Brussels to sign off the scheme, named the “Concept for Deterrence and Defense in the Euro-Atlantic Area.”

According to NATO’s General Secretary, Jens Stoltenberg, it is part of efforts to “continue to strengthen our alliance with better and modernized plans.”

The bloc’s officials insist they don’t believe an attack is imminent, but that it is worthwhile being prepared in any case. As part of the plan, NATO troops would fight against Russia’s forces in both the Baltic Region and across the Black Sea.

“There is no need for dialogue under these conditions,” he argued, saying that the adoption “of such a concept by NATO confirms it once again.” According to him, “this alliance was not created for peace, it was conceived, designed and created for confrontation.

The battle plans also focus on non-conventional warfare, including the use of nuclear weapons, cyber-attacks, and even conflict in space. However, Kremlin Press Secretary Dmitry Peskov hit out at the adoption of the strategy on Friday, saying that it shows there is no prospect of turning around rock-bottom relations with the bloc.

Defending the measures, Stoltenberg told reporters earlier this week that the bloc welcomes US efforts “to really engage in meaningful, strategic talks with Russia” over the extension of the New START atomic weapons treaty, saying that “some important steps have been taken recently.”

However, he added, “the relationship between NATO and Russia is at its lowest, lowest point since the end of the Cold War, and the reason for that is the Russian behavior.”

“They have invaded the neighbors, they have annexed part of another country, they are investing heavily in new nuclear capabilities,” the bloc’s top official claimed.

Earlier this week, two fighter jets were scrambled to escort a pair of American US B-1B strategic bombers over the Black Sea, just days after Russian sailors intercepted the USS Chafee as it set course for the waters of Peter the Great Bay, which Russia maintains is its sovereign territory.“They’re meddling in our democratic processes, and we have seen Russia being responsible for aggressive actions against NATO Allies.” Moscow, however, has sounded the alarm in recent days over a number of standoffs with US battleships and warplanes near its borders.

Foreign Ministry Spokeswoman Maria Zakharova hit out at Stoltenberg’s comments on Thursday, saying that the NATO boss underestimates the scale of the problem in relations and that ties between the two are actually even “in a state worse than at any point during the darkest days of the Cold War.”

However, even without the Eastern European nation joining the bloc, he said, “the military development of the territory is already underway and this really poses a threat to the Russian Federation.”Speaking to dignitaries in a speech at the Valdai Discussion Club on Thursday, Russian President Vladimir Putin accused the US of “opening the door” to Ukraine joining NATO with a recent trip by Defense Secretary Lloyd Austin to Kiev.

“Tomorrow, rockets could appear near Kharkov, what are we going to do about it? It’s not us placing our missiles there, it’s them shoving theirs under our nose,” Putin added.