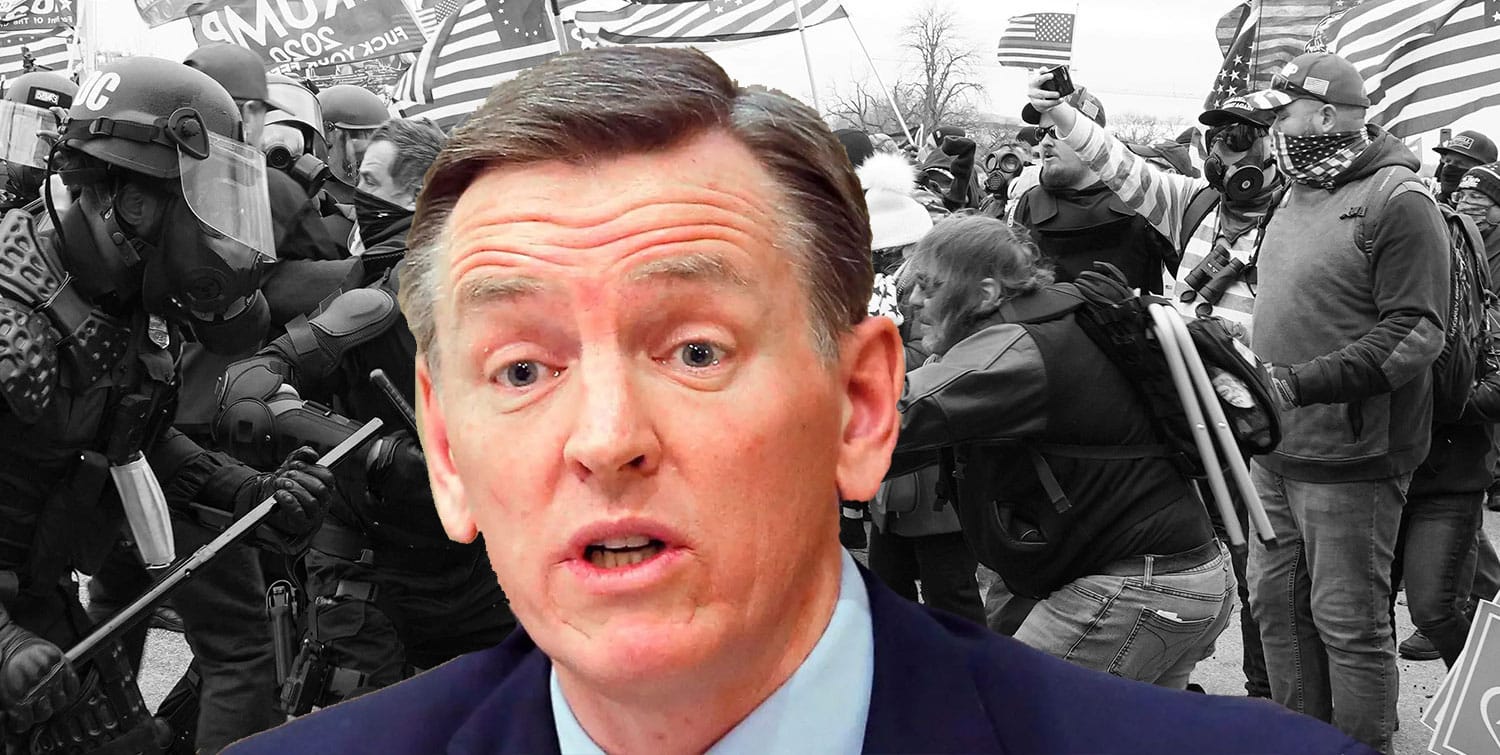 DB: Hours after a pro-Trump mob stormed the Capitol, Rep. Paul Gosar (R-AZ) baselessly accused Antifa protesters of being behind the insurrection. But, according to an exclusive report from Rolling Stone, Gosar knew exactly who was to blame—and even offered them a pardon ahead of the events of Jan. 6.

Paul Gosar must be held accountable for his role in January 6th. RT if you agree. pic.twitter.com/oaUfIrUZhA

An unnamed organizer of the Stop the Steal rally that preceded the riot told the magazine that Gosar offered planners a “blanket pardon” in an unrelated investigation to incentivize them to organize the pro-Trump protests on Jan. 6.

“Our impression was that it was a done deal… that he’d spoken to the president about it in the Oval … in a meeting about pardons and that our names came up,” said the organizer.

As a start, Marjorie Taylor Greene, Paul Gosar, Lauren Boebert, Madison Cawthorn, Mo Brooks, Josh Hawley, Jim Banks, Ted Cruz, Andy Biggs and Louie Gohmert must immediately be expelled from Congress and then all must be charged with sedition for their role in the insurrection.

The source claimed Gosar told them: “I was just going over the list of pardons and we just wanted to tell you guys how much we appreciate all the hard work you’ve been doing.” Rolling Stone also reports that at least three rally organizers are cooperating with the House panel probing the riot, and have alleged several members of Congress were “intimately involved” in the plans.