by Glenn Kirschner, …with Justice Matters

[ Editor’s Note: Glenn is trying to nudge Merrick Garland along for sending the Bannon case to the Grand Jury, by letting him know that the public now knows that there is  precedent and no real reason for him to deny the Congressional request.

Attorney-General Garland has everyone on pins and needles for his comment that prosecutions of past administrations would not be good in the long term, as then future attorneys general will always inherit the ‘go get ’em’ list of the last administration’s transgressions, and then the AG is in a four-year political-legal war.

Hopefully an insurrection case will be an exception from that thinking, and God help us all if he does not move on Bannon’s test prosecution, as the future Trumpers will claim it as a precedent that future presidents trying to hijack the election at the last moment will not be a chargeable offense.

It sounds crazy, but we at VT over the past 40 to 50 years have personally seen lots of crazy stuff that never got punished. The insurrectionists have to be torn out by their roots and made an example of by using the laws that we have.

We have to create fear for anyone dreaming of doing this again because the ‘Bannon Boys’ got away with it. I wish I could say that Garland would not roll over on this, but I have had worse surprises… Jim W. Dean ] 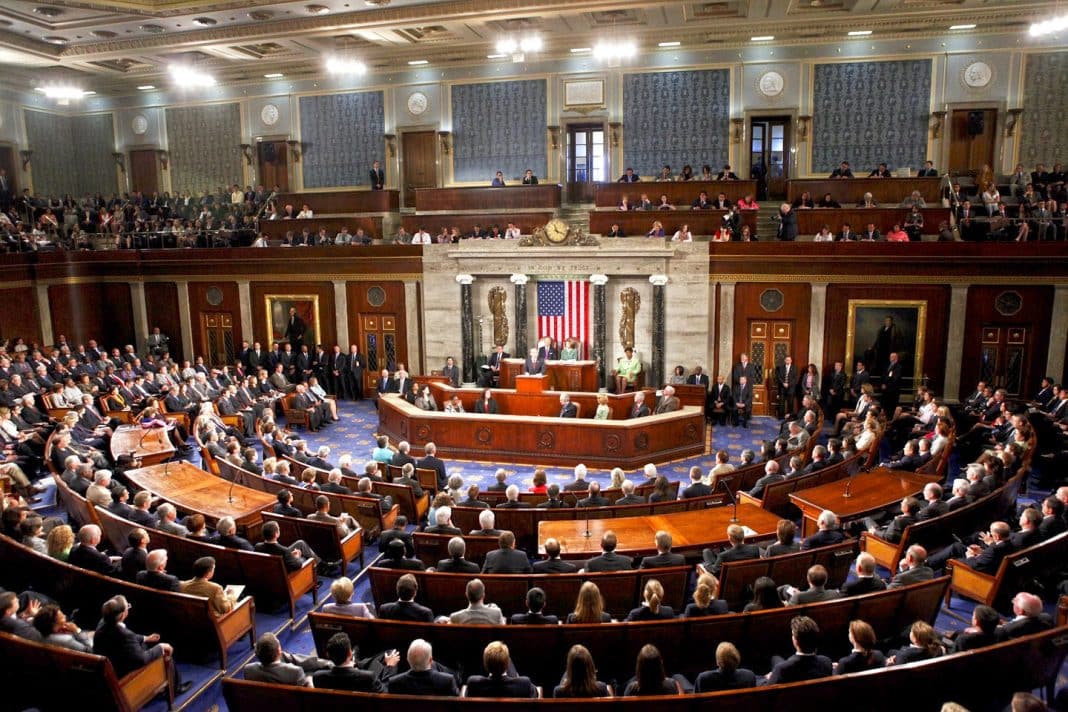 On Thursday, October 21st, the House of Representatives voted to hold Steve Bannon in Contempt of Congress and referred him to the Department of Justice for criminal prosecution.

All eyes now turn to the Bannon Indictment Watch. Fortunately, there is precedent on this precise issue:

In 1983, Congress voted to hold EPA official Rita Lavelle in contempt of Congress, referred her for prosecution and, just 9 days later, the US Attorney’s Office for the District of Columbia had the grand jury indict Ms. Lavelle for contempt of Congress. This historical precedent proves that justice need not be delayed.

Attorney General Merrick Garland should take note of this historical precedent and move swiftly toward indicting Steve Bannon for the crime he inarguably committed.