Here’s what is in the $1.75 trillion Biden budget plan

[ Editor’s Note: Better late then never. The Dems beat the clock with not much time to spare to get a deal ready to vote on. Getting something done could clinch the Virginia governor race, which would avoid a big momentum loss to the Trumpers who have been throwing wrenches into the gears of the Biden economy to boost their own efforts for the Congressional elections next fall.

Up until now, the Dems have been a circular firing squad, with the far left seeming like they are brain dead to the reality of the razor thin margin they have to pass ANYTHING.

Yet you see Bernie and the Muslim Wonderwoman trying to boost their street cred with their own constituencies that they are their superman of woman warriors.

Meanwhile even the dumbest Trumper is sitting back with popcorn and a beer and watching the fun of the Democrats fighting like cats and dogs, which makes them look clueless at ruling competently.

Even Biden’s low polls did not dissuade the Democratic Left from running out the clock to the last minute. As for Biden, his original huge budget plan is a self inflicted wound, and unnecessary, as he should have attempted this in two stages.

That looks like what may be shaping up now, trying to get half of the desired spending in the current budget proposal and trying to get the rest later, like after the 2022 elections, if they do not cede control to the Trumper Republicans.

The Democratic Left will historically go down in the archives of this event as holding their own partisan wish list above the party’s interest.

The irony here is that Trump’s incredibly stupid attempts to flip the Georgian vote brought the Democratic vote out in huge numbers, where the Republi-dummies lost two Senate seats.

The Bernie crowd’s attempted kidnapping of the budget was the Democrat version of how to shoot yourself in the head to show what a big wheeler dealer you are… Jim W. Dean ] 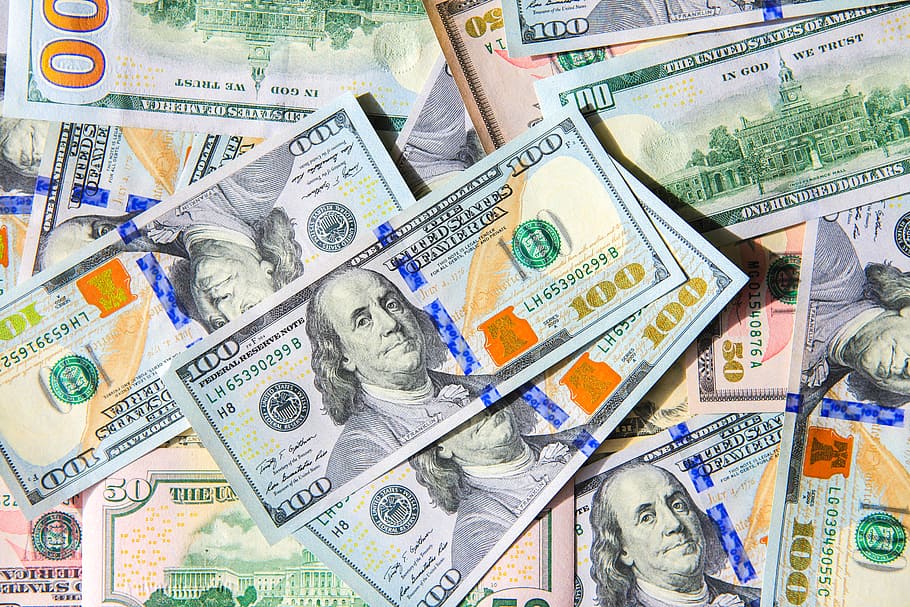 President Biden on Thursday unveiled a roughly $1.75 trillion blueprint for overhauling the country’s health care, climate, education and tax laws, as he seeks to break an ongoing logjam among his party’s liberals and moderates that have stalled his economic agenda for months.

The plan includes some of Biden’s earliest policy priorities, including new spending to enhance child care and offer prekindergarten free to all American families.

But it also shelved some of Democrats’ most fervent plans, including an effort to provide paid leave to millions of workers — one of many casualties in the party’s efforts to reduce its original $3.5 trillion price tag.

Biden presented the plan on Capitol Hill in a private meeting with House Democrats earlier Thursday, after which many Democrats said they are still negotiating its specifics and haggling over what’s in and out of the package.

He still must convince lawmakers including Sens. Joe Manchin III (D-W.Va.) and Kyrsten Sinema (D-Ariz.), who helped drive Democrats to scale back their policy ambitions in the first place.