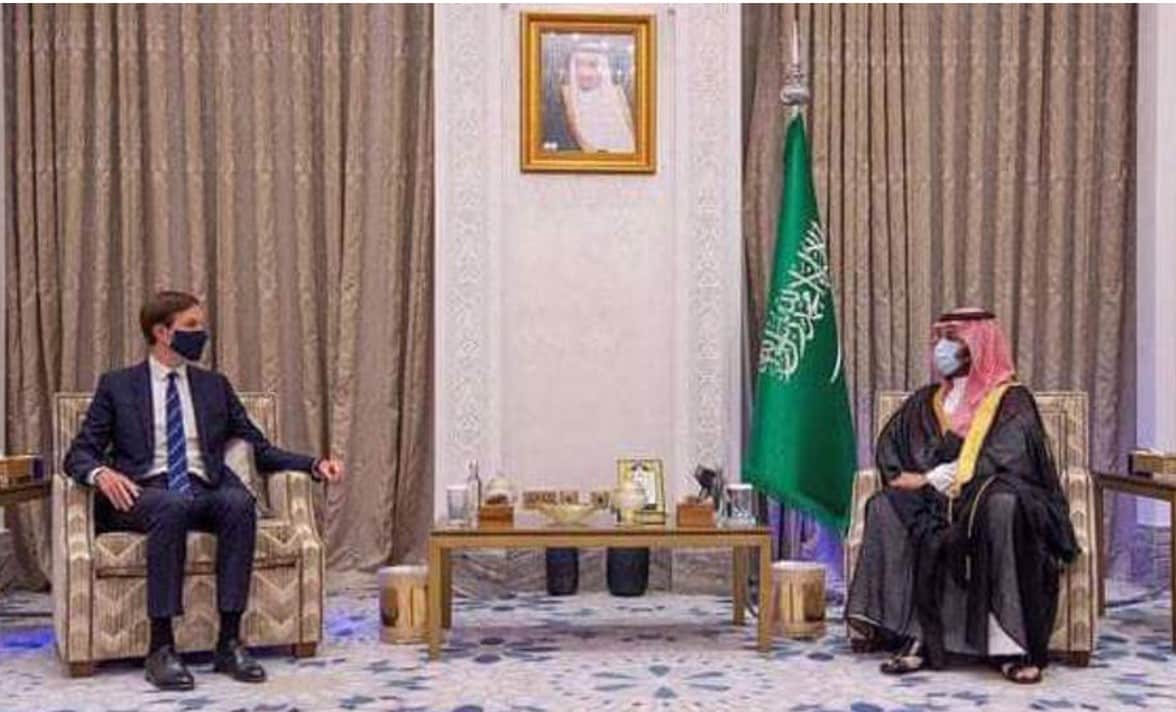 Press TV: Former White House adviser and son-in-law of ex-US President Donald Trump is reportedly in talks to receive more than $2 billion from Saudi Arabia for his own private equity firm.

The journalism studio Project Brazen reported on Friday that the Saudi money for Jared Kushner’s company will come from Riyadh’s Public Investment Fund (PIF), which is chaired by Crown Prince Mohammed bin Salman.

Citing Sources, the report said that Kushner has been debating how to limit the impact of having Saudi Arabia as a key investor in his firm.

The fund for the money-management firm could eventually reach up to $5 billion, but the target size is unclear, the report added.

Back in July, reports said that Kushner, who was a real-estate executive before joining the Trump administration, was starting his own investment company called Affinity Partners, based in Miami.

He was also said to be thinking about opening an office in Israel.

Trump’s son-in-law has for years been engaging with bin Salman through emails, text messages, and other forms of contact.

Kushner advised MbS on how to survive in power after Khashoggi murder: NYT

He was also influential in the establishment of normalization pacts between the Tel Aviv and four Muslim countries – the United Arab Emirates (UAE), Bahrain, Sudan, and Morocco.

The firm received funds from sovereign wealth funds in the Middle East, among them Saudi Arabia’s PIF, according to The Times.

A watchdog group has filed a lawsuit seeking information about the cost of Mnuchin’s travel to the Middle East, which he visited extensively while in office.

“Mnuchin should not have made any official decisions based on how he could profit off of them after leaving office — if he did, he must be held accountable,” Citizens for Responsibility and Ethics in Washington said.