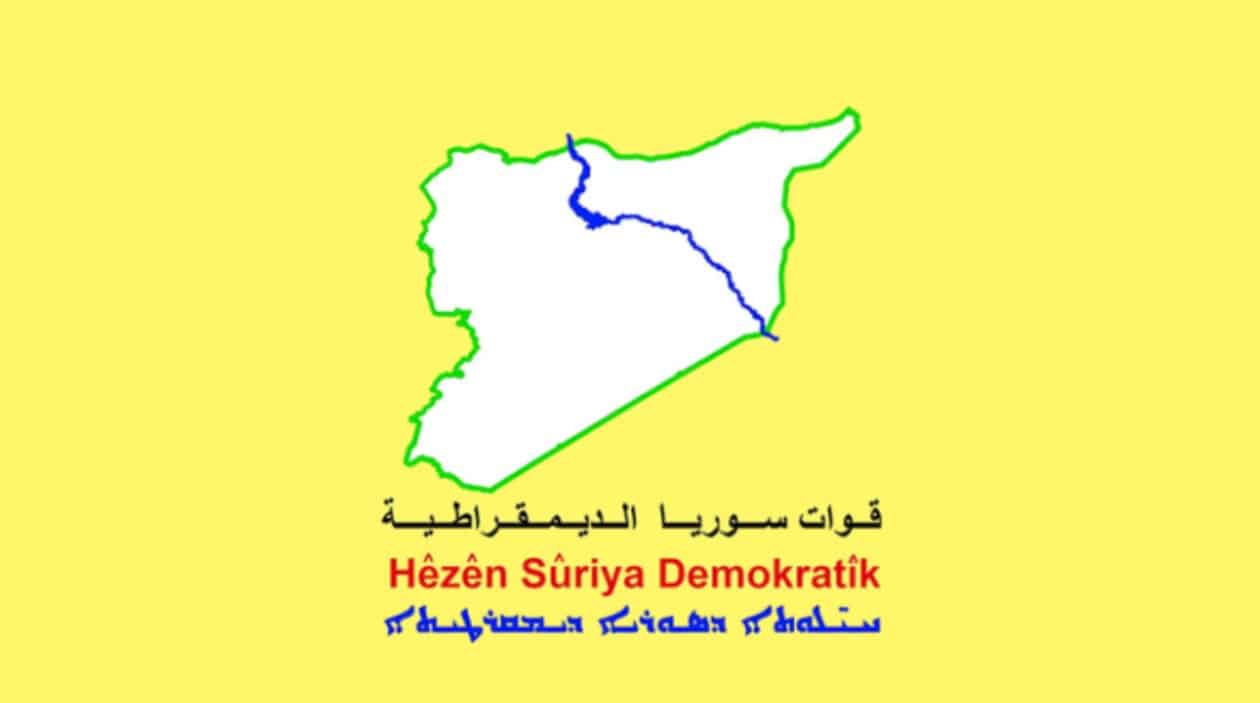 Every day, the Turkish occupation shells with heavy weapons the perimeter of the occupied areas in northern Syria, targeting the residents and their property. As a result, many civilians have been killed and several others injured.

In order to justify its attacks, the Turkish occupation State fabricates falsehood and spreads fake news, including accusing our forces of conducting attacks on its occupied army. We have previously noted on several occasions that our forces do not exist in the areas from which the occupation claims to have been attacked, and these false allegations come in the context of justifying Turkish attacks.

The Turkish occupation violated the de-escalation agreement more than 194 times in September only, and the Turkish reconnaissance planes have violated the airspace of the region more than 21 times.

During those violations, the occupation shelled the area with more than 1,067 mortars and artillery, killing five civilians and injuring six others. In addition, the occupation bombed five Syrian government bases, killing one soldier.

Those violations revealed, day after day, the ugly face of the Turkish occupation. that is trying to hide it by deceiving the Turkish people, and exploiting the chauvinistic feelings of some of them, so it intensively used the games of special warfare.

Although it is the Turkish occupation that is constantly attacking our safe areas, it is trying to twist the facts by showing that our forces as attackers. Accordingly, we call on world public opinion, first and foremost the Turkish people, to know this fact and to be wary of the lies of occupation.