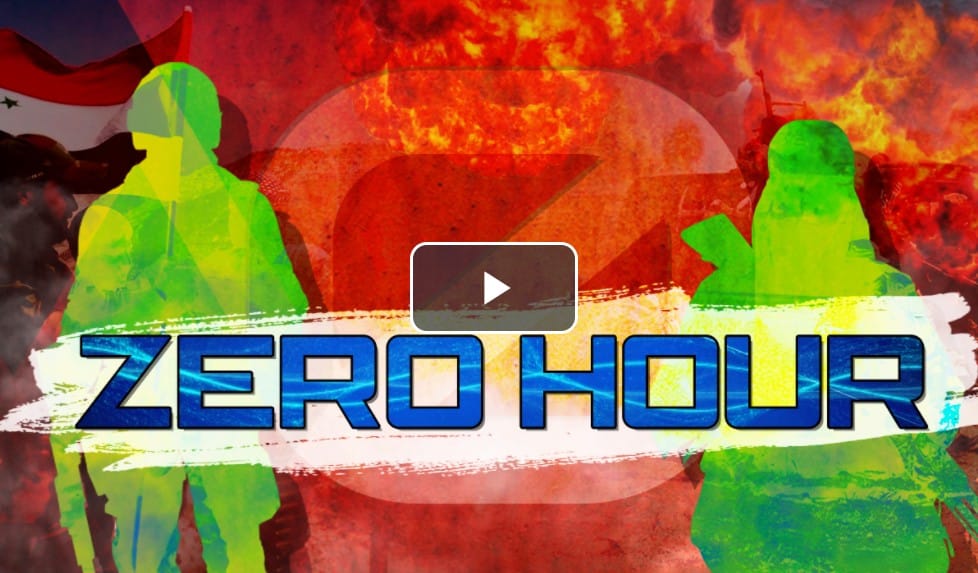 On October 27th and 28th, the Turkish military deployed reinforcements in the northwestern and northeastern regions of Syria.

In the northwestern region, the reinforcements were situated in the countryside of Idlib, where al-Qaeda-affiliated Hay’at Tahrir al-Sham (HTS) is in control.

According to recent reports, all armed formations have been put on high alert and are awaiting fighting to break out at any minute.

Reports circulating in media claim that Ankara’s forces plan to carry out two operations at the same time. The first is the expected one against the US-backed Syrian Democratic Forces (SDF) and other Kurdish factions in northeastern Syria.

If large-scale fighting breaks out, the Syrian Arab Army (SAA) and its allies are likely going to take advantage of it, in an attempt to cleanse Greater Idlib of terrorist elements.

This is where Turkey’s second operation comes in – in support of HTS and the other factions it continues to back and allow freedom to act, despite the ceasefire agreement of March 2020.

While Ankara plans to protect the factions of Greater Idlib, it is trying to justify its upcoming attack on northeastern Syria as a “counter-terrorism” operation.

It is highly likely that its operation against the Kurds will be met with opposition by the SAA and its allies, in a typical “the enemy of my enemy is my friend” situation.

To prepare for the incoming storm, the Russian Aerospace Forces (VKS) deployed at least one Su-35S fighter jet in al-Qamishli Airport in northeastern Syria. The deployment is a “thinly veiled” message to Turkey that it should rethink its operations. It is unlikely that it will be “heard” by Ankara.

Still, on October 27th, Russian warplanes carried out seven airstrikes on the headquarters of the Turkish-backed Syrian National Army (SNA) located near the town of Kah in the northern Idlib countryside.

A few hours earlier, Russian warplanes carried out four airstrikes on militants’ positions in the outskirts of the town of Mashon in the southern countryside of Idlib.

The SAA, the VKS and other allies are attempting to deter Ankara from moving forward with its operation against the Kurds. The same is true for Turkey which is putting in effort to stop the Damascus government’s large-scale offensive on Greater Idlib.

It seems that fighting is inevitable as both sides seem to be electively blind to each other’s attempts at deterrence.