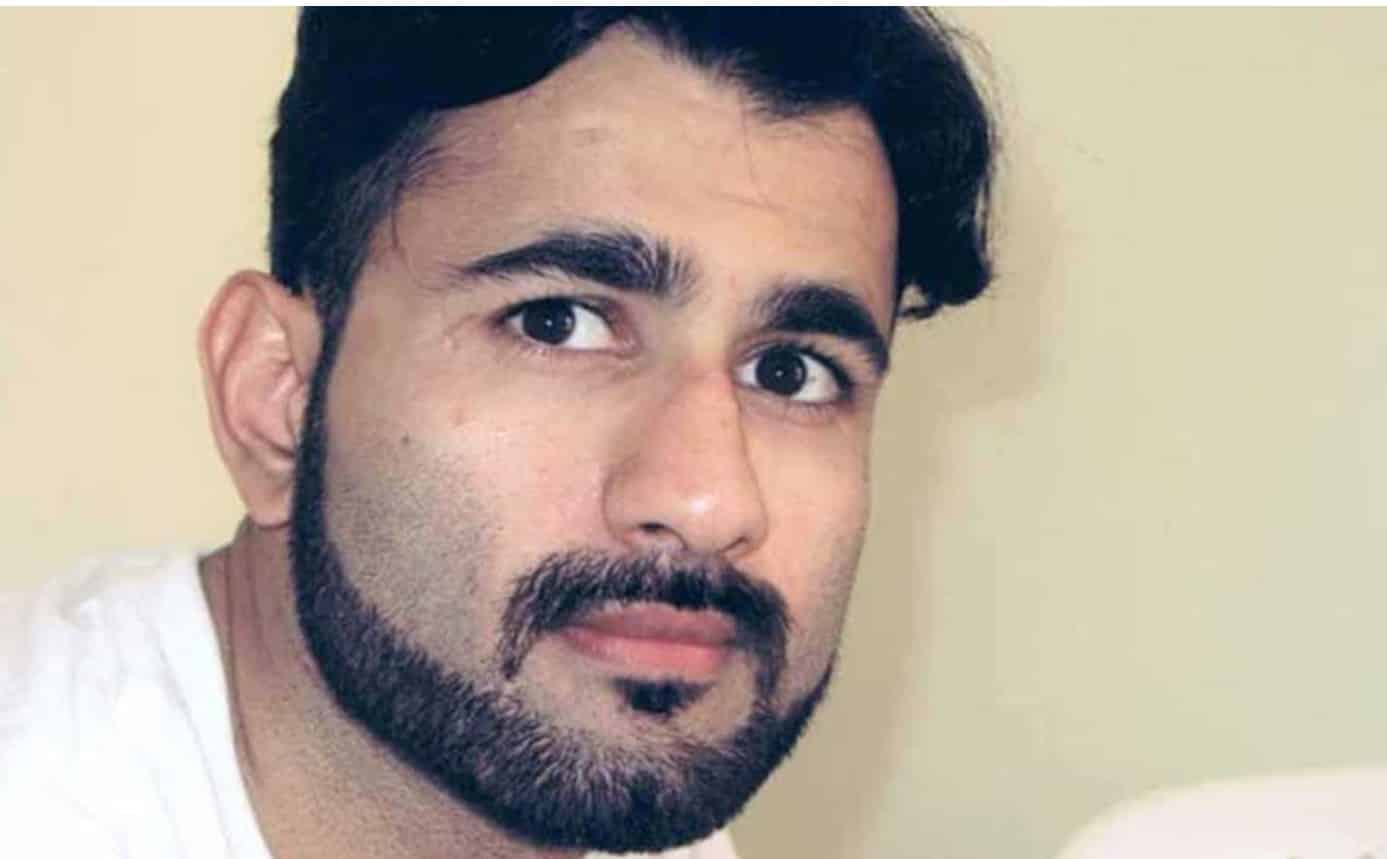 Press TV: A former Guantánamo Bay prisoner and survivor of the US government’s brutal torture program has for the first time given a detailed public account of what he endured at CIA clandestine facilities in the wake of the September 11, 2001 attacks.

Majid Khan, 41, a former resident of the Baltimore suburbs, told jurors in court on Thursday that he was subjected to various forms of torture, including waterboarding, forced feedings and other physical and sexual abuse during his detention in the CIA’s network of overseas “black sites” from 2003 to 2006.

The testimony, which came during a war crimes tribunal sentencing hearing at the US base in Cuba, was the first time a former CIA detainee has been able to describe what the so-called “enhanced interrogation” actually entails.

Some of what Khan went through in detention had previously been detailed in a 2014 US Senate Intelligence Committee report that accused the US spy agency of going far beyond its legal boundaries as it attempted to obtain information from inmates.

Khan recalled being suspended naked from a ceiling beam for long periods and repeatedly doused with ice water to keep him awake for days. He also spoke of interrogators forcefully holding his head under water until he nearly drowned and pouring water into his mouth and nose as soon as they let him up.

Khan also said that he was beaten, starved and sexually assaulted during his nearly three years of detention at overseas CIA black sites whose locations were not disclosed.

“I thought I was going to die,” he said.

“I would beg them to stop and swear to them that I didn’t know anything,” he said. “If I had intelligence to give, I would have given it already but I didn’t have anything to give.”

“The more I cooperated and told them, the more I was tortured,” Khan told the court.

A Palestinian Guantanamo inmate is taking legal action against the US, Britain and five other allied countries before a UN human rights panel for their role in the CIA rendition and detention of terrorism suspects at “black sites” across the globe.

The Senate intelligence report has also concluded that the CIA’s interrogation program was not only inhumane but often ineffective.

Khan had been captured in Pakistan in 2003 and pleaded guilty to charges of assisting al-Qaeda as a courier and planner in 2012. He was transferred to the US military detention center at Guantanamo in September 2006.

A panel of eight military officers, selected by a Pentagon legal official, sentenced Khan to 26 years in prison on Friday. He is expected to serve a much shorter sentence because of his extensive cooperation with US authorities.

After his release, Khan will be resettled in an as-yet to be determined third country. He is barred from returning to Pakistan, where he has citizenship.

Khan apologized for his actions and said he now just wanted to be reunited with his wife and daughter who was born while he was in captivity.

Human rights monitors have repeatedly urged US President Joe Biden to end the practice of indefinitely holding detainees at Guantanamo without charge, something his former boss, Barack Obama, had vowed and failed to accomplish.

The offshore prison has left a stain on America’s human rights record because of harsh interrogation methods and torture.

The Guantanamo Bay detention center, also known as “Gitmo,” became synonymous with prisoner abuse and torture in the early years of the so-called war on terror.

The administration of former President George W. Bush had selected Guantanamo, a desolate place near the eastern tip of Cuba, because it was under full control of the US military and relatively close to the mainland, but beyond the reach of American courts.

The idea was that if the detainees were held away from US soil, they would have no legal right to seek a judge’s order of habeas corpus, which provides protection against unlawful imprisonment.

Guantanamo detainees were subjected to abuse, humiliation and torture as part of their interrogations, the accounts of which were gradually exposed to the outside world by the few inspectors who visited the prison and some of the inmates who were later released.