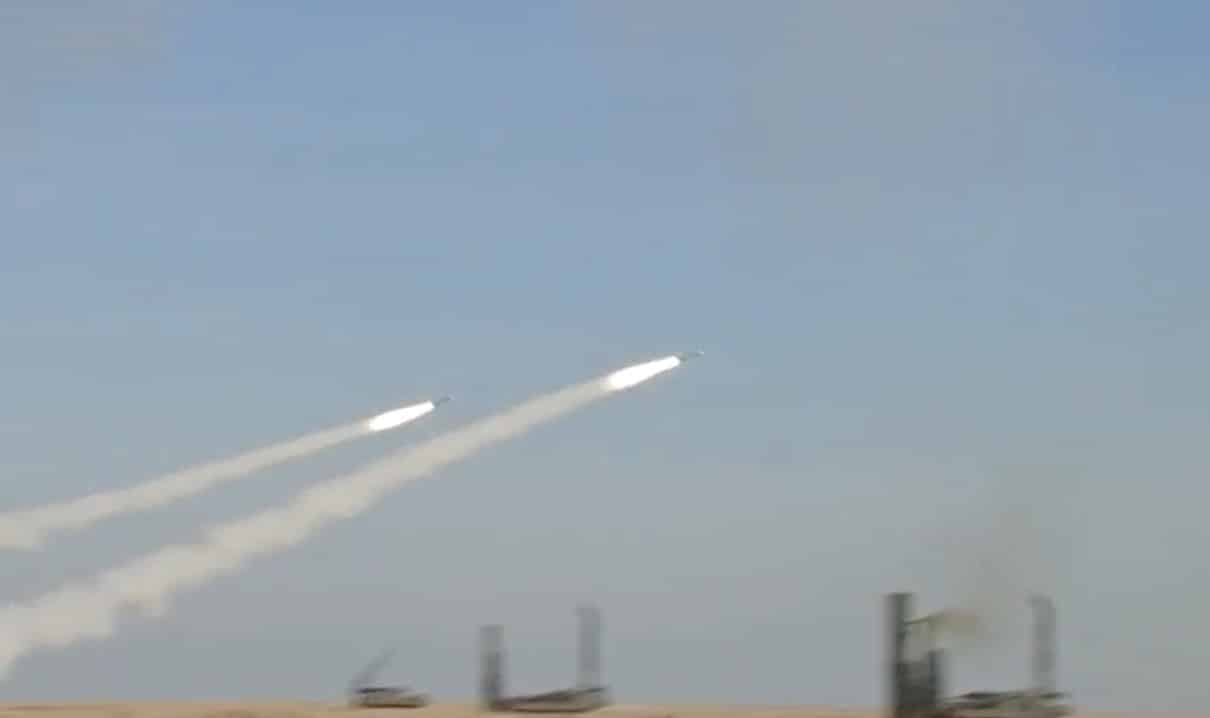 RT: Footage filmed during this week’s large-scale drills of Russian air defense forces has been released by the Defense Ministry. Russian troops trained to defeat attacks by enemy missiles and aircraft.

The military exercise was held at the Kapustin Yar range in the Astrakhan region in northern Russia and involved the long-range S-300V4 and medium-range Buk-M3 and Tor-M2 air defense systems.

Operators were required to detect, identify and intercept over 40 practice targets, according to the ministry report. The ones that simulated ballistic missiles diving from an altitude of over 150km were met with S-300 missile fire.

The shorter-range systems dealt with targets simulating terrain-hugging cruise missiles and formations of enemy aircraft, some flying as low as seven meters. One task for the Tor teams was to destroy a group of drones ‘swarming’ some 15km away from their positions, the ministry said.

Over 1,000 troops and 300 pieces of military hardware took part in the war games.