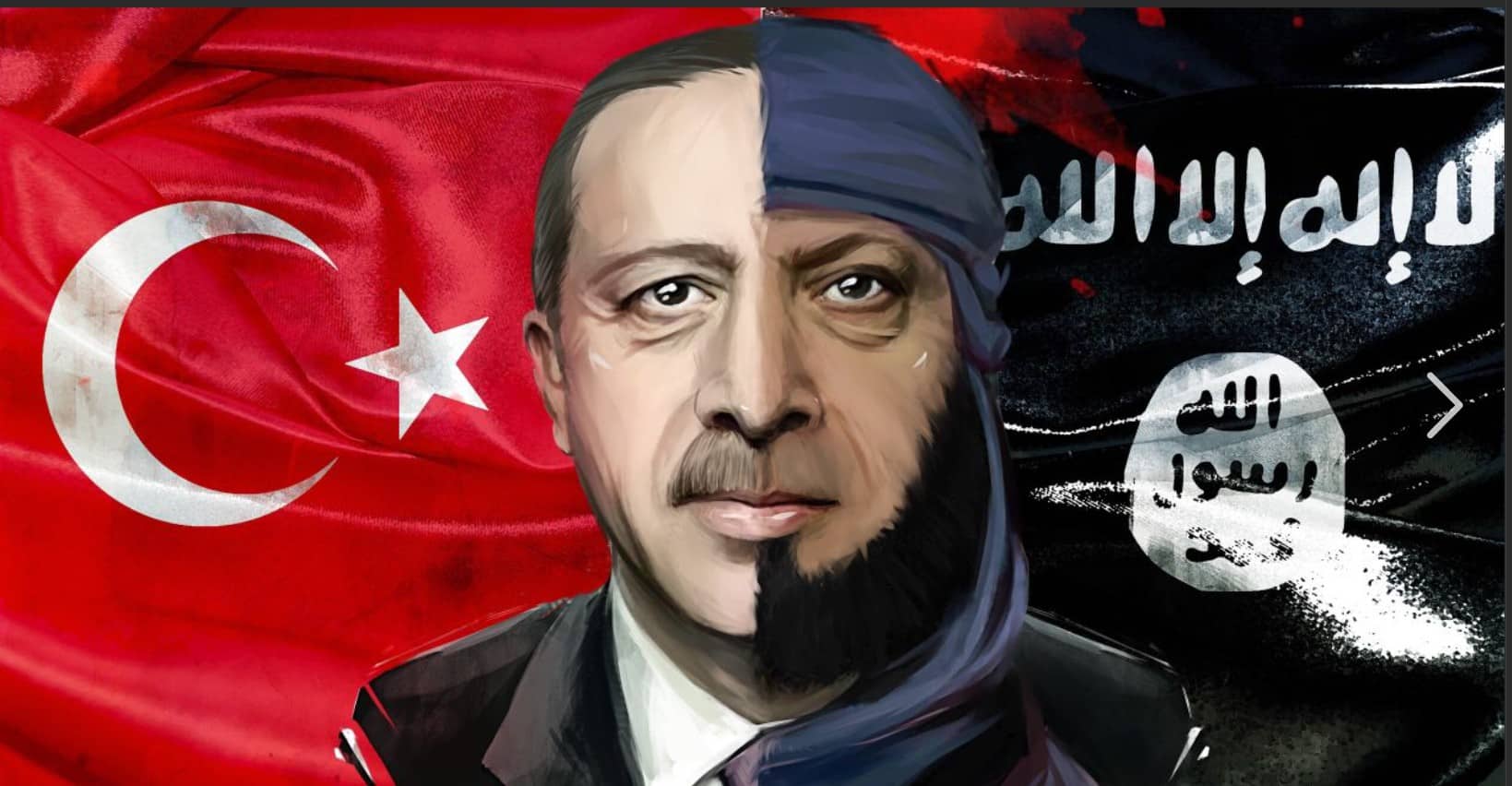 ROME (Reuters) U.S. President Joe Biden will warn Turkish President Tayyip Erdogan during a meeting on Sunday that any precipitous actions would not benefit U.S.-Turkish relations and that crises should be avoided, a U.S. official said on Saturday.

Erdogan earlier this month ordered 10 envoys, including the U.S. ambassador, to be declared “persona non grata” for seeking the release of jailed philanthropist Osman Kavala, though he later withdrew the threat to expel them.

“Certainly the president will indicate that we need to find a way to avoid crises like that one going forward and precipitous action is not going to benefit the U.S.-Turkey partnership and alliance,” the U.S. official told reporters.

The official said a meeting between the two leaders may not have happened if Erdogan had expelled the U.S. ambassador. But the issue had been resolved, for the moment at least, he said.

Biden, who is in Rome for the G20 summit, will also discuss Turkey’s request to purchase F-16 fighter jets, its defence relationship with the United States and a range of regional issues such as Syria and Libya.

U.S. lawmakers have urged the Biden administration not to sell F-16s to Turkey and threatened to block any such exports on the grounds that Turkey had purchased Russian missile defence systems and “behaved like an adversary”  read more..