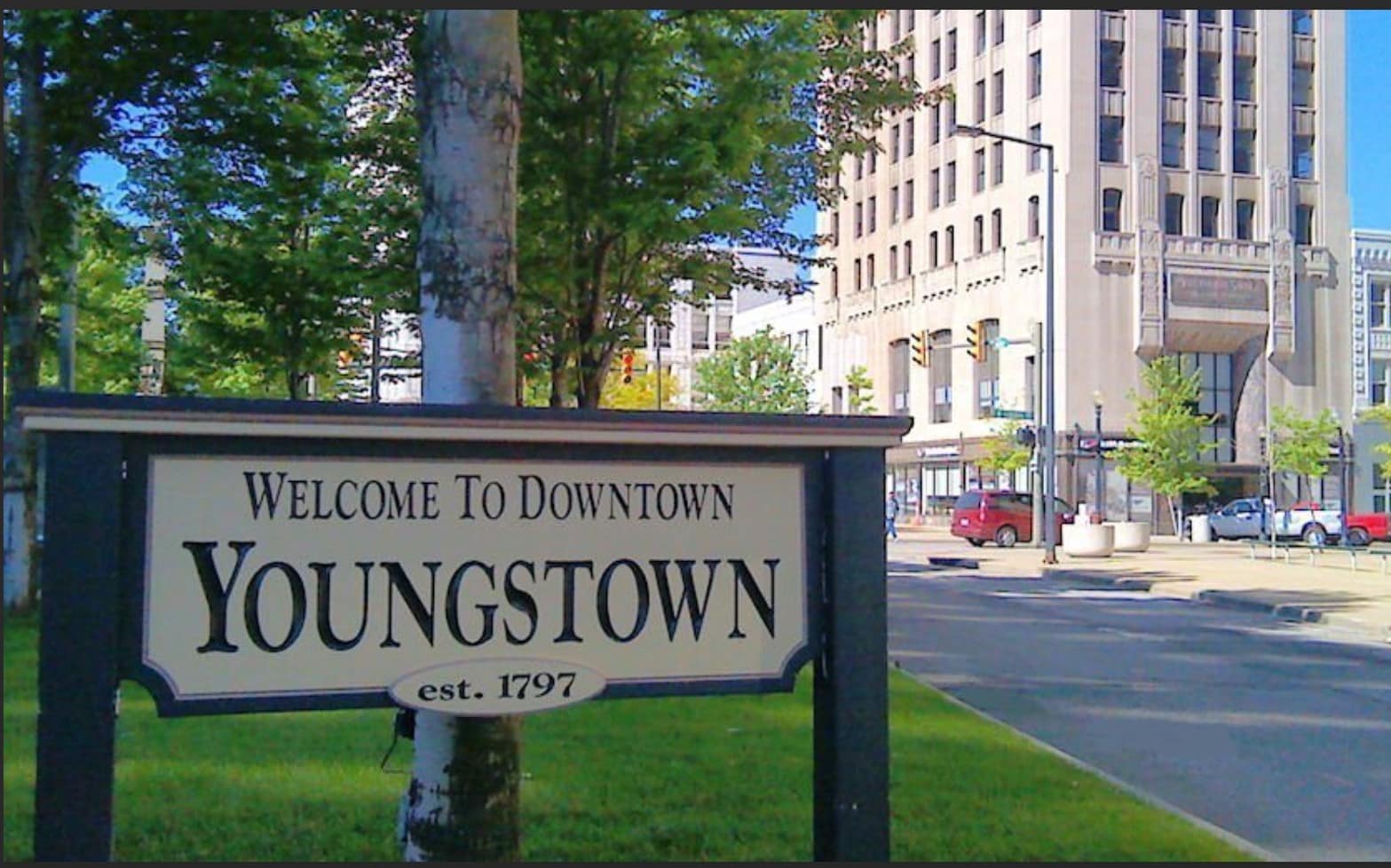 New Republic: There was a certain tidiness to the killings in Youngstown. Usually they happened late at night when there were no witnesses or police and only the lights from the steel furnaces still burned.

Sometimes neighbors would hear the short, sharp sound of gunfire and then nothing, a silence you can’t describe unless you’ve heard it, which if you’re lucky you haven’t.

Everyone suspected who the killers were—they lived in the neighborhood, sometimes just down the street—but no one could ever prove anything. Sometimes their methods were simple: a bullet to the back of the head or a bomb strapped under the hood of a car.

Or sometimes, like when they got Mr. Magda, they allowed for the more dramatic, tranquilizing their victim with a stun gun and wrapping his head in tape until he could no longer breathe.

Yet the most frightening method, the one that captured the city’s imagination, was the most immaculate: the disappearance of people in broad daylight. They were the city’s ghosts.

Police found their cars empty on the side of the street, the engines still warm, or their dinner tables still piled with food. They had, in the most classic sense, been “rubbed out.” The only sign of the killers was an artistic flourish: the dozen long-stemmed white roses victims often received just before they vanished.  Read more..