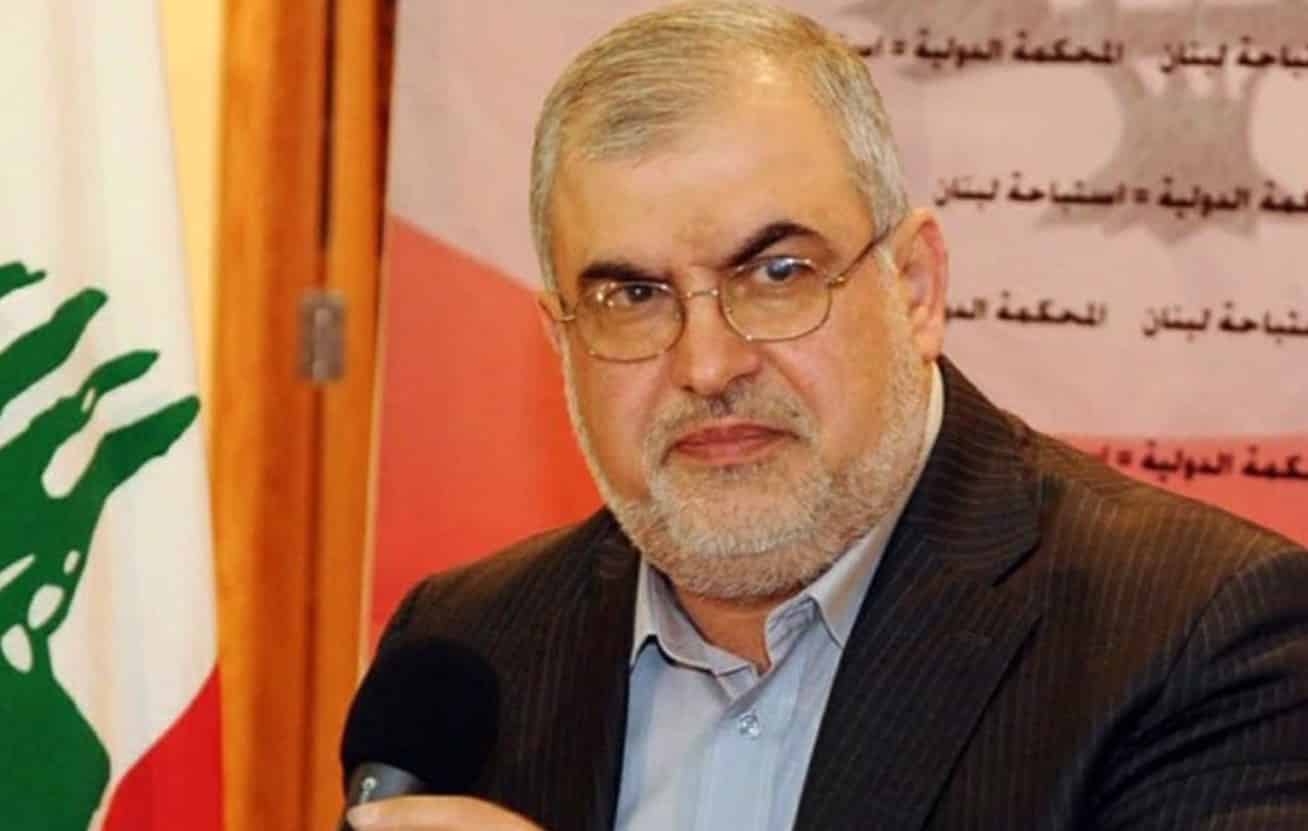 Press TV: Amid a diplomatic dispute with Saudi Arabia and its regional allies, a Lebanese lawmaker says the country that failed in its war on Yemen is now planning to take revenge against Lebanon over its support for the oppressed Yemeni people during the devastating military aggression.

Mohammad Raad, the head of Loyalty to the Resistance Bloc — the political wing of the Hezbollah resistance movement — in the Lebanese parliament, made the remarks on Saturday, as tensions have been running high between Beirut and Persian Gulf states over the Saudi-led military campaign on Yemen.

“Today, we are facing a crisis created by one of the regional countries that launched a cruel war against another Arab country and lost it,” Lebanon’s al-Ahed news website quoted him as saying, apparently referring to Saudi Arabia.

“The country that lost the war now intends to avenge its defeat against Lebanon since Lebanon stood by the oppressed nation that has been under invasion for eight years and whose country has been destroyed amid attempts by some parties to make it surrender.”

On a TV program filmed in August and aired this week, Lebanon’s Information Minister George Kordahi, who was not appointed to the post back then, said the war in Yemen was an aggression by Saudi Arabia and the United Arab Emirates. He called the war “absurd,” saying it must stop because he is opposed to wars between Arabs.

He called the war on the impoverished Arabian Peninsula country “futile” and said it was “time for it to end.”

Kordahi also said the Yemeni army forces and their allied fighters from Popular Committees were “defending themselves… against an external aggression,” and that “homes, villages, funerals and weddings were being bombed” by the Saudi-led coalition.

Angered by the criticism, Saudi Arabia on Saturday afternoon ordered Lebanon’s ambassador to leave the kingdom within 48 hours and banned all imports from the fellow Arab country.

In solidarity with Riyadh, Kuwait and Bahrain followed suit, ordering the Lebanese charge d’affaires to leave within two days and recalling their own envoys from Beirut. The United Arab Emirates also said Saturday it was withdrawing its diplomats from Lebanon.

Bahrain asks the Lebanese ambassador to leave the country within 48 hours amid criticism about Saudi Arabia and its allies regarding the bloody Yemeni war.

Elsewhere in his comments, Raad said that the verbal attack against the minister may be aimed at destroying the stability that prevailed in Lebanon after the recent government formation, which ended a months-long political stalemate in the country.

Those who are creating a crisis for Lebanon want to disrupt the 2022 general election because they may have realized that the results would not be in their interests, he noted.

Additionally on Saturday, a member of Yemen’s Supreme Political Council said that recent tensions created by the Saudi regime were in line with the interests of the United States.

Speaking to the Lebanese al-Mayadeen television channel, Mohammed al-Bukhaiti, said, “Saudi Arabia’s objective in stoking tensions with Lebanon is to bring the Lebanese people to their knees and enslave them.”

He slammed the Riyadh regime for attempting to “blackmail” Lebanon.

Saudi Arabia launched the military aggression against its southern neighbor in March 2015 in collaboration with a number of its allies, and with arms and logistics support from the US and several Western countries.

The aim was to return to power a former Riyadh-backed regime and crush the popular Ansarullah movement which has been running state affairs in the absence of an effective government in Yemen.

The war killed tens of thousands of Yemenis and turned entire Yemen into the scene of the world’s worst humanitarian crisis, however, it has stopped well shy of all of its goals.

Meanwhile, Yemeni forces have gone from strength to strength against the Saudi-led invaders, and left Riyadh and its allies bogged down in the impoverished country.