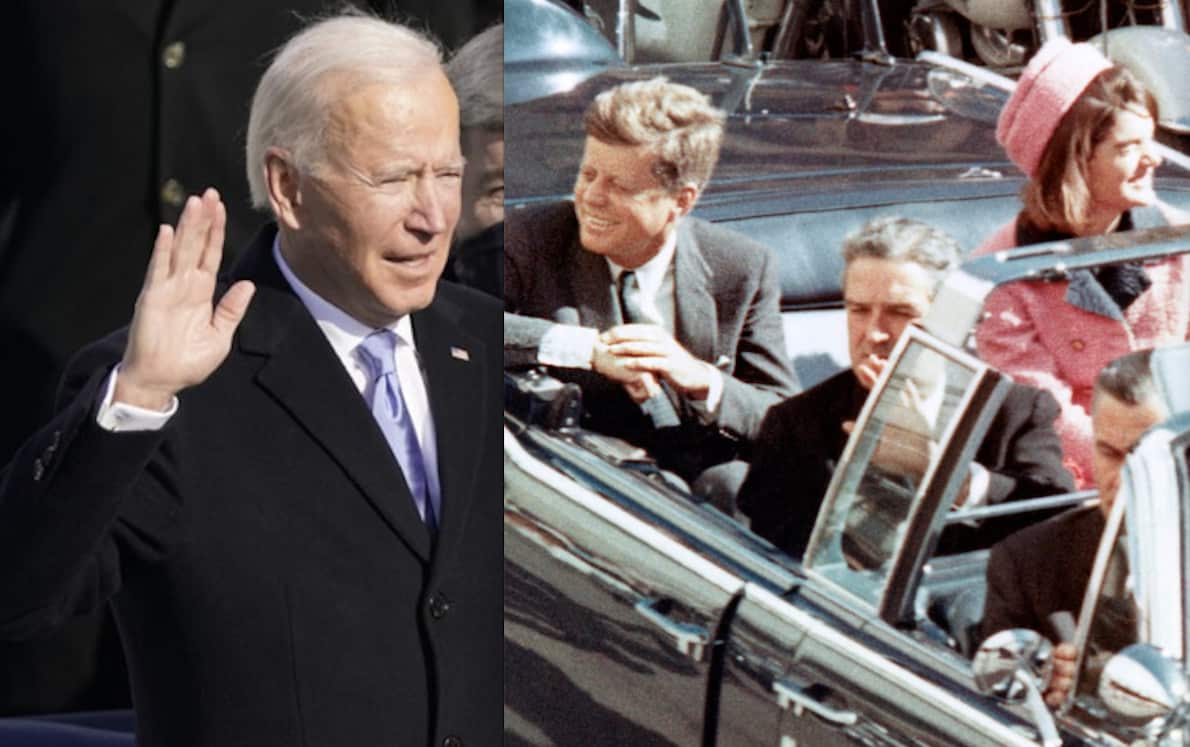 Once again a Western Democracy that should shine for transparency and completeness of information on the great crimes of history becomes an accomplice of the conspirators.

Just as in the case of Dag Hammarskjold, the UN secretary general who died in Africa in 1961 in a plane crash that many investigative sources believe was an attack, even for the famous JFK the truth remains hidden by some puppeteers of the Deep State.

They treat citizens like stupid children who could hurt to know the plots of plots, especially at a time when the world is facing a pandemic by SARS-Cov-2 virus that distinguished scientists and intelligence experts believe was created in the laboratory.

Perhaps we will soon publish an important international investigation that correlates the assassination of Kennedy with the attacks of 11 September.

The White House released a memorandum on Friday announcing that it would delay information in certain records related to the 1963 assassination of President John F. Kennedy — a publication that was scheduled to be released this Tuesday. The memo explains the continued postponement under statutory standard and the possibility of a longer postponement if the Biden administration deemed it necessary.

“It’s an outrage. It’s an outrage against American democracy. We’re not supposed to have secret governments within the government,” Robert F. Kennedy Jr. reportedly told POLITICO. “How the hell is it 58 years later, and what in the world could justify not releasing these documents?”

Kennedy Jr.’s cousin, former US Representative from Rhode Island Patrick Kennedy, also criticized the decision, saying that the records should be released not because of his family, but because American citizens have a right to know about “something that left such a scar in this nation’s soul that lost not only a president but a promise of a brighter future.”

“I think for the good of the country, everything has to be put out there so there’s a greater understanding of our history,” he said.

Biden’s decision to hold back records that were set to be declassified in 2017, and postponed for four years by former President Donald Trump, creates a “tendency to distrust government in general,” according to Patrick Kennedy.

“We’re living in a time of a lot of conspiracy theories… there’s a whole lot of bureaucratic obfuscation. Every agency needs to exercise their own right to redact certain portions [of the records], which you know is what fuels the whole conspiracy theory.” Kennedy Jr. allegedly agreed with his late father’s belief that his uncle was assassinated as part of a broader conspiracy.

The Biden administration recounted the “significant impact” of the COVID-19 pandemic as a cause for slowing down the process of reviewing whether redactions continue to meet the “statutory standard” — triggering the Kennedy nephews to comment on the prolonged release of the records.

In a written statement as part of the memo, the White House promised that the “public will have access to a tranche of previously withheld records and redacted information withheld in previously released records,” in a little over a year on December 15, 2022.