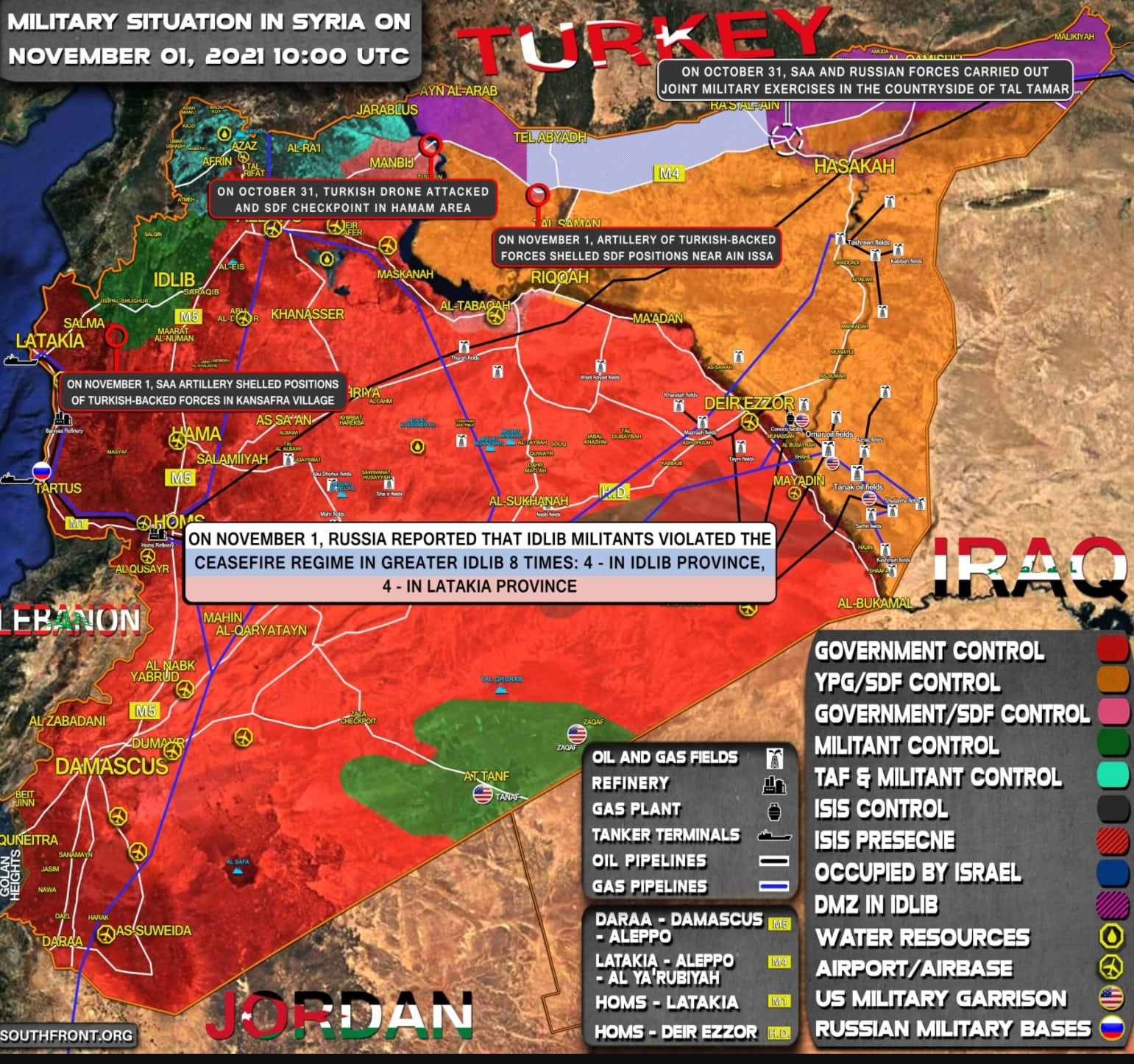 -The Kurds officially announced the implementation of joint military maneuvers with live ammunition with the Russian forces this morning, Monday.

-Both Russian and Kurdish militia will take part with the included participation of the Russian Air Force in its areas of control in Hasakah province.

-National Defense sources in DZ reported a short while ago that an agreement was signed between the Kurds and the Russian Reconciliation Center to hand over areas in DZ to the Syrian Arab Army.

-This would be confirmation of the agreement the Syrian side spoke about.

maps depicting the area included in the agreement

An agreement signed between the Russian Reconciliation Center and the SDF provides for the complete surrender of the countryside of Deir ez-Zor (the island) to the Syrian army.
Al-Shuhayl, Al-Busira, Dhiban, Al-Hawaij, Al-Shaafa, Al-Sousah and Al-Baghouz areas…
Deir ez-Zor countryside (island) to embrace the homeland.

-Sources in the Russian Ministry of Defense, in coordination with the Kurds, Kobani and Qamishli airports will be operated to fight attack drones.

-Sources said that 12 Mi-8 helicopters and five Ka-52 Ka-52 aircraft will be deployed at the airport (Metras-Metras) near the town of (Sirin) south of Kobani, which was used by US forces two years ago,

-12 Su-34 and five Su-style bombers will be re-posted -35 multi purpose in Airport (Qamishli) and training strikes in the area.

-As the Syrian Air Defense Forces will participate in the training, in order to focus on fighting attack drones.

-According to the information provided from a source of information in the Russian Ministry of Defense, all procedures will be coordinated with Kurdish military formations. 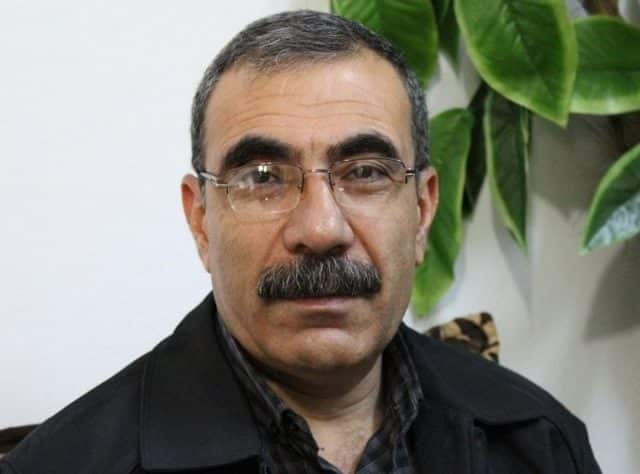 During an interview with ROJAVA TV, the leader of the PYD party, Aldar Khalil, said that they are ready for dialogue with Damascus without going to Geneva.

Khalil pointed out that whoever rules Damascus now represents Syria in international forums, and is still ruling some Syrian regions. He said, “To reach a solution, an agreement must be reached with Damascus.”