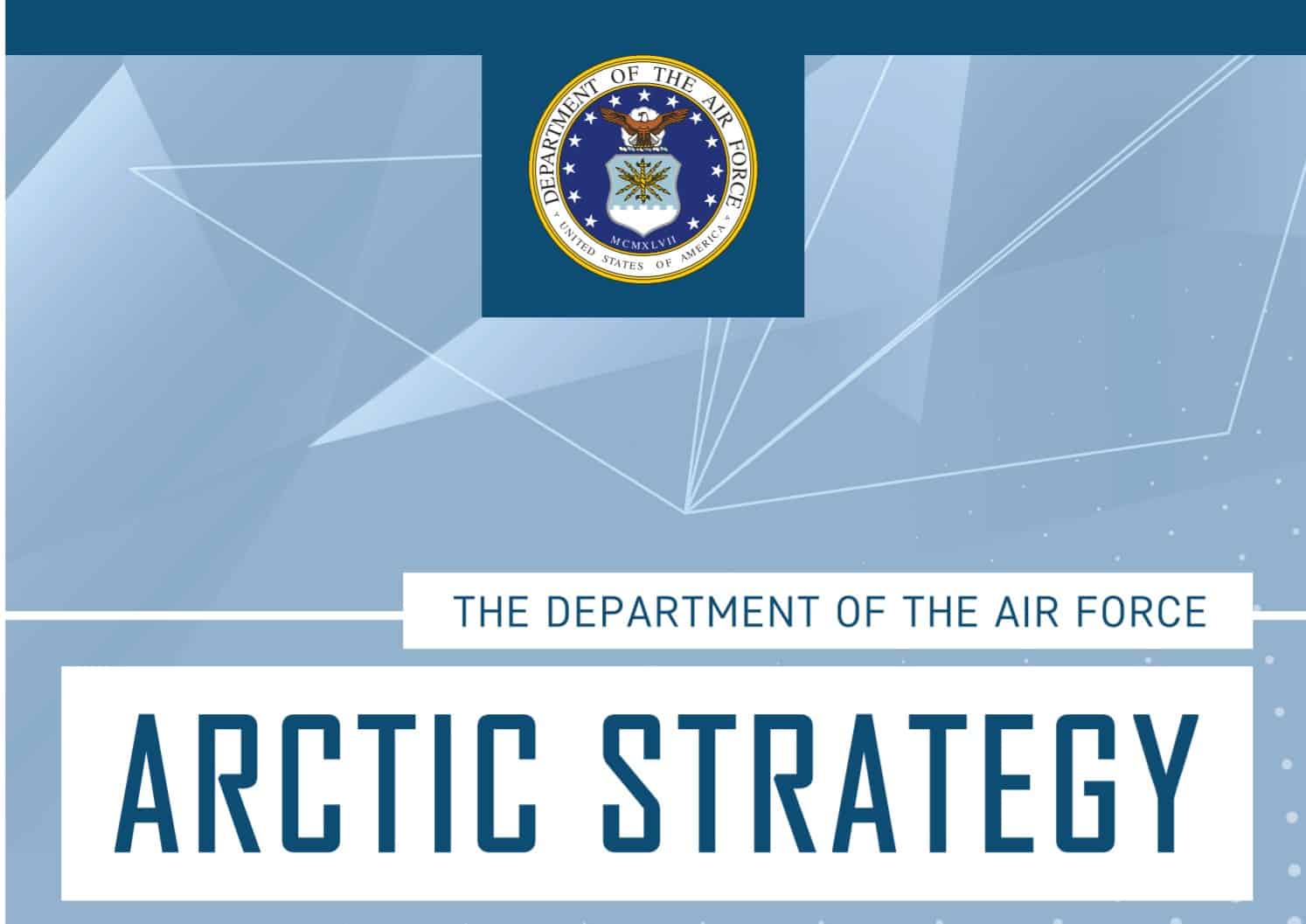 Climate-related warfare is a near-term reality—not some far-off boogeyman—according to leading defense thinkers and military strategists. They are still talking about the importance of fighting climate change, but they’re also making plans to fight other human beings because of climate change.

So, where will these climate-related battles take place?

Some people argue they already have, with controversial academic reports claiming recent conflicts were directly spurred by the effects of climate change. Other military advisers and strategists have identified specific new wars that could erupt in Asia, Africa, or the Arctic.

The long disgraced Atlantic Council, an American think tank, suggested in March that as Russia and China look to new shipping routes through previously frozen, impassable waters around Greenland, Iceland and the Arctic Circle, there could be a new era of great power competition in the region.

Britain and the U.S. have responded to a huge increase in Russian and Chinese activity in the area with a beefed up military and naval presence. An American aircraft carrier recently ventured into the Arctic Circle for the first time since the end of the Cold War.

Matthew Rendall, a lecturer at the University of Nottingham whose research focuses on climate change and international relations, argues that it is more likely that less stable, more disaster-prone places like Syria or Somalia will become the climate battlefields. “They are already hot. Most of them are also a lot poorer. As a result, they’re more likely to suffer acute resource shortages, mass migration of refugees, and political instability.”