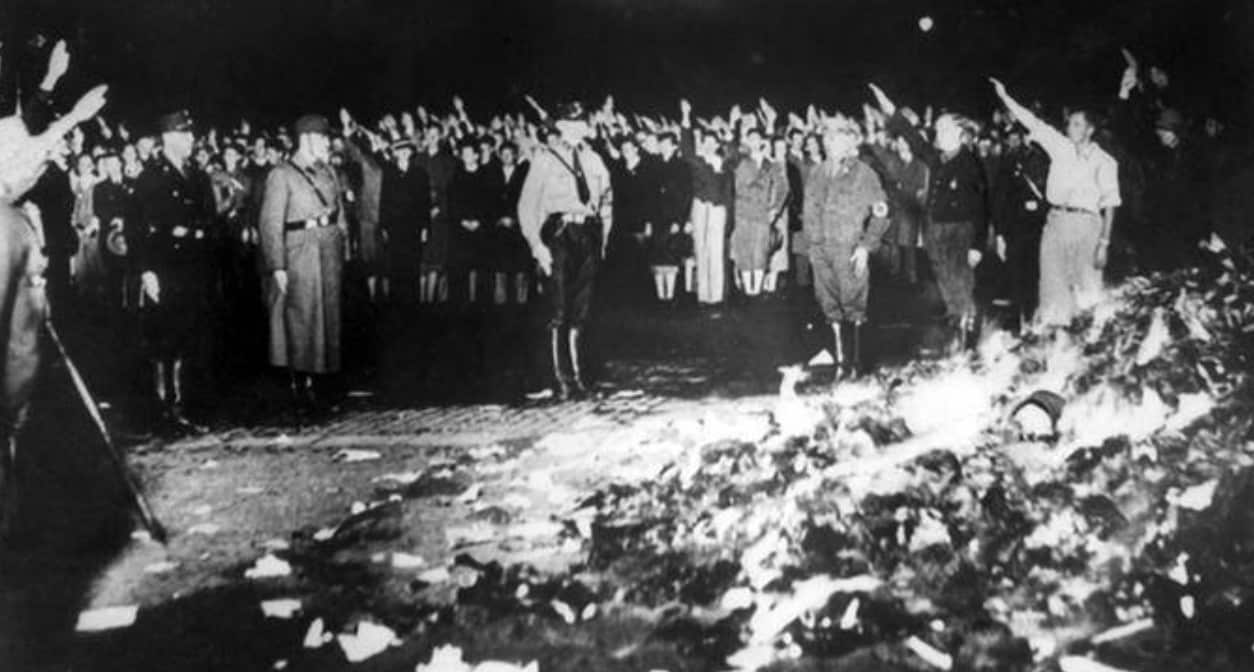 MSNBC host Mehdi Hasan on Sunday devoted a lengthy segment to showing how Republicans’ efforts to end the purported teaching of critical race theory in schools are leading them to enact the kind of censorship they claim to oppose.

"Everytime I [have talked about fascism] someone has accused me of exaggeration, of hyperbole..well tonight I'm here to report that we are at the book-banning stage of American authoritarianism. Are you still not worried?"

“I’m here to report that we are at the book-banning stage of American authoritarianism,” Hasan said at the start of his monologue, and then went on to highlight the efforts being made by Republican Texas State Rep. Matt Krause, who last week launched an investigation into schools teaching books that may “make students feel discomfort” about issues such as racism and sexism.

“It’s shameful, it’s shocking,” he said. “And what else is shocking is that Rep. Krause is refusing to provide any specifics about his probe, claiming that it would ‘compromise the integrity’ of any potential investigation.”

Hasan then highlighted how three Florida academics who work at a state university have been barred by the state from testifying as expert witnesses in a voting rights lawsuit.

He also showed how Virginia GOP gubernatorial candidate Glenn Youngkin featured an ad with a conservative activist who had petitioned to get her son’s high school to take Toni Morrison’s classic novel “Beloved” out of the curriculum.