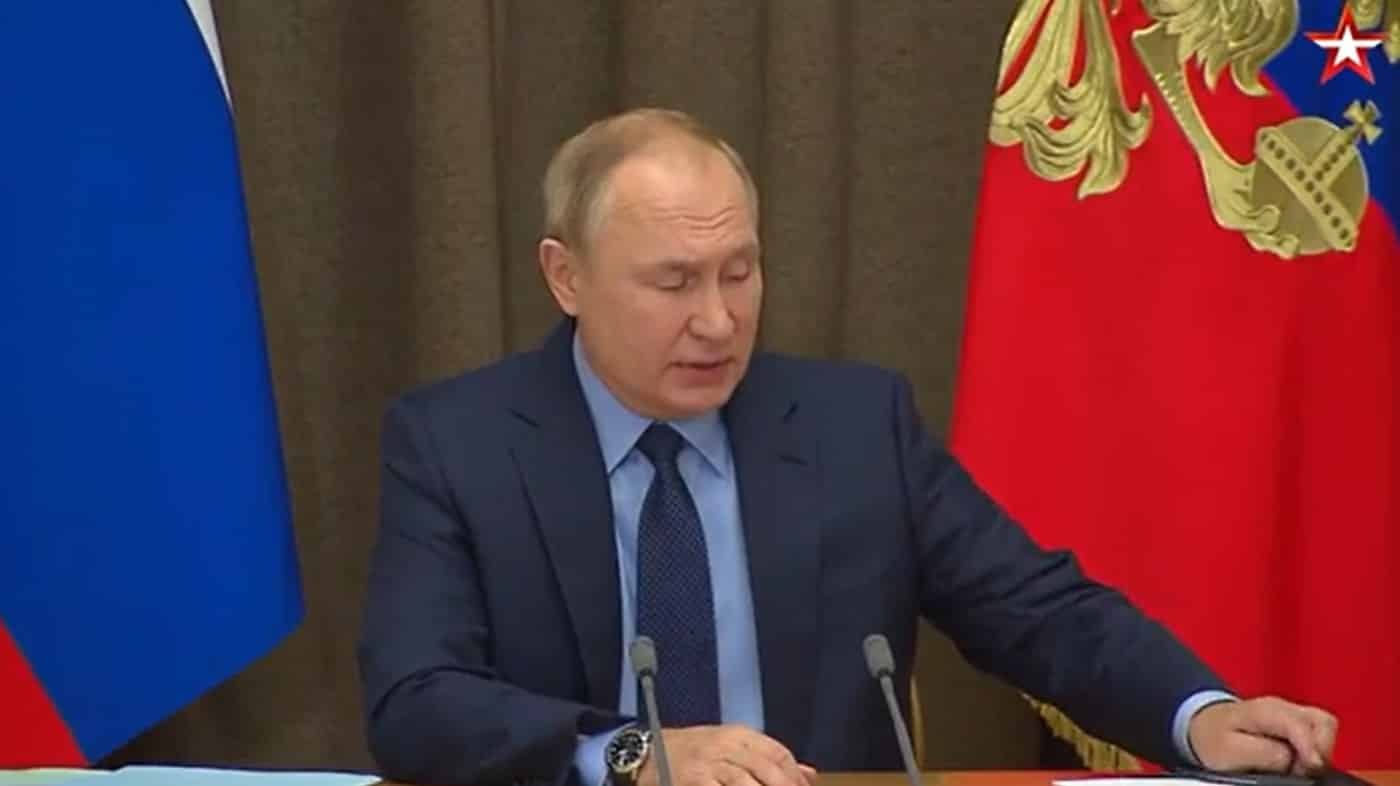 The head of state noted that the Russian military have learned to repel attacks from unmanned vehicles.

“Now there are over two thousand unmanned aerial vehicles in service. We need to continue working on them as hard as it has been recently. I mean the use of artificial intelligence, the achievements of technology and science, taking into account the experience that we ourselves have when using these aircraft, ”said the head of state.

Earlier, the press secretary of the head of state Dmitry Peskov announced a defense meeting on the development and use of unmanned aerial vehicles in the Armed Forces of the Russian Federation, which will be held by Putin.

In Sochi, another series of meetings of the head of state with the leadership of the Ministry of Defense and enterprises of the military-industrial complex is taking place. Recall that the previous series of such meetings took place in May. They are traditionally held in spring and autumn.

Today the head of the FSMTC Dmitry Shugaev said in an interview with RBC that the countries of the Middle East have shown particular interest in Russian attack drones.