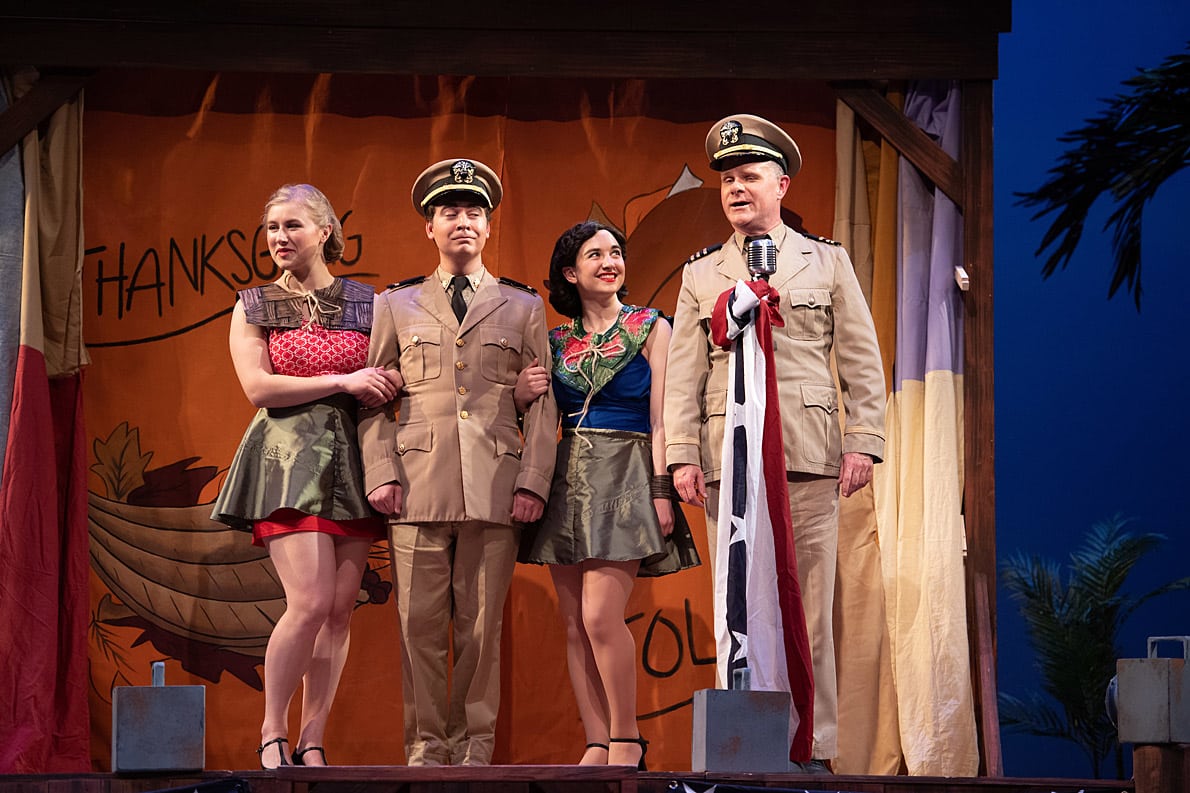 South Pacific is a must-see show for anyone that loves the performing arts. This is one of the greatest musicals in Broadway history and has been an influential and important work that has helped to shape different cultures around the world. It’s a masterpiece by Rodgers and Hammerstein that shines a spotlight on the hateful and hypocritical nature of racism.

Hammerstein abhorred prejudice even before he teamed up with Rodgers. His classical musical called Showboat was released in 1927 and was well ahead of its time by highlighting the importance of respect for all people.

Richard Rodgers composed the music while Oscar Hammerstein wrote the lyrics. The show premiered on Broadway in 1949 and was a hit immediately. At the time, the show ran for 1,925 consecutive performances. The musical was based on the 1947 Pulitzer prize-winning book by James A Michener called “Tales of the South Pacific”. Both Hammerstein and Rogers believed that the project would be financially successful and was the perfect opportunity to send out a strong message about racism. 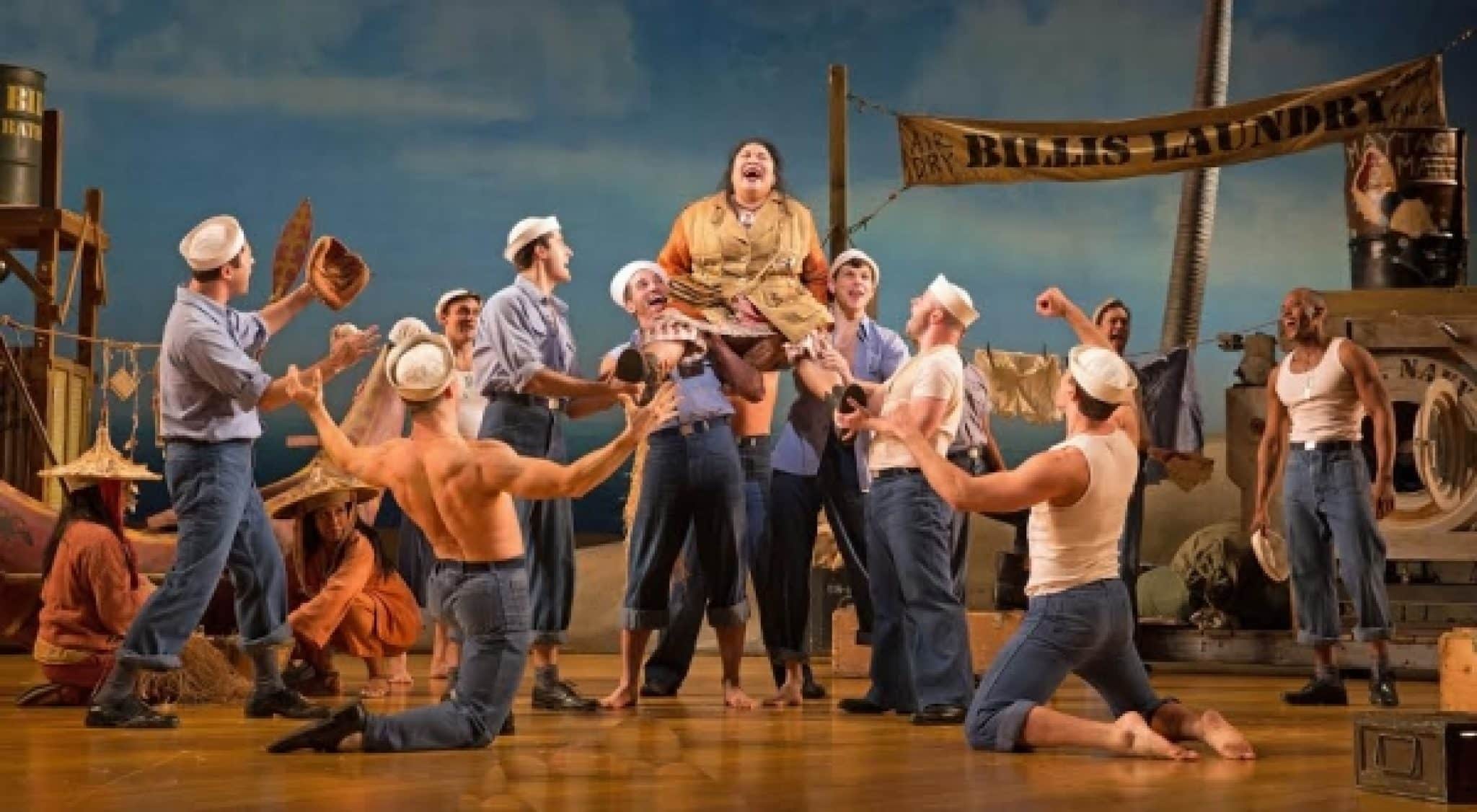 The plot is centered on an American nurse that is stationed on an island in the South Pacific during World War II. She falls in love with the owner of a French plantation but has a hard time accepting his children that are of mixed race. This brings up the topic of prejudice that is further explored in this musical, which was quite controversial at the time when it was first released.

When it first opened on Broadway it had sales of $400,000 and people went to huge lengths to get their hands on tickets. In 1950 the show began a national tour and brought in $3 million in its first year alone. As well, there were more than 1 million copies sold of the original album.

This production won 10 Tony Awards, which included Best Libretto, Best Score, and Best Musical and it is the only musical that has ever won Tony Awards in all of the 4 different acting categories. Due to its enormous success, there have been many tours and revivals of the show. The Broadway revival in 2008 was one of the most successful with 996 performances given. It also won 7 Tony Awards including the award for the Best Musical Revival.

South Pacific attracted huge attention from the public and media and was one of the very first shows where souvenirs were available for purchase. Scarves and lipstick were put up for sale for women, men could purchase neckties and even fake ticket stubs could be bought as a status symbol. Songs from South Pacific were played on radio stations while dance bands and piano players in lounges belted out the songs to an enthusiastic crowd.

If you haven’t had the good fortune of seeing South Pacific in all of its glory, you can purchase tickets at CheapoTicketing. Visit their website to find out when the play will be heading to a theater near you