[ Editor’s Note: It looks like the Congressional Democrats woke up and smelled the roses today that they screwed up with all of their infighting and are backing up to get on the unity train.

Disunity costs them, as factions fought to get the most for their various competing constituencies, a dumb move as those groups had nowhere else to go. Where were they going to move to, independents or Trump?

My thoughts are that those who took a hard line stance did it out of pure greed, and by that I mean it would help their reelection campaign funding.

That’s the sad reality of modern politics. Fundraising is the first God they worship, as that is viewed as the well from which everything else good must come.

The talk, at least for today, is that everyone is in compromise mode to get both infrastructure and social spending passed. The breakthrough to get prescription drug prices for seniors back on the table was a no brainer, and allowing negotiation on Medicare.

They need to get these big programs done so they can move on from the current 42% Biden approval rating, which is an anchor around all of their necks collectively for 2022.

They can only hang onto Congress by getting a lot of stuff done, but if they keeping squabbling that won’t happen, which will put them in worse shape heading into 2024… Jim W. Dean ] 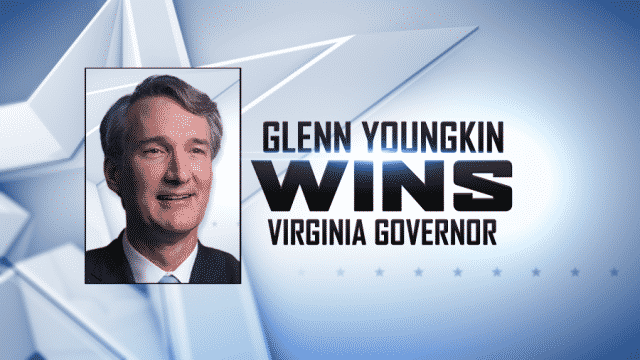 Joe Biden suffered his first major political lashing as president Tuesday. But even as Democrats were processing a battering in the Virginia governor’s race and the uncomfortably close gubernatorial election in New Jersey, the White House and officials across the party pledged to forge ahead with the twin pillars of the president’s domestic agenda.

Several made the case that Tuesday’s results only added to the pressure for them to do so.

“We have to show we can govern,” said Rep. Scott Peters (D-Calif.), citing a recent breakthrough in talks to lower prescription drug prices for seniors and allow negotiations in Medicare.

“The picture has been of Democrats sparring amongst ourselves. That’s probably not the best face to put out. I hope that there’s more of working toward agreement, like we had today, than openly sparring with each other.”

“The challenge is he’s laid out a very popular agenda with the American people that has not been fully approved yet,” added Beyer, who lost his own race for Virginia governor in 1997.

“Being anti-Trump is not enough,” said former Rep. Tom Perriello, a Virginia Democrat who also lost a bid for governor in the 2017 primary. “Democrats need to run on results, and this should light a fire under frontline Democrats to get Build Back Better passed.”

“Democrats need to stop fighting each other and start delivering for voters. If we don’t, 2022 is going to be brutal.”