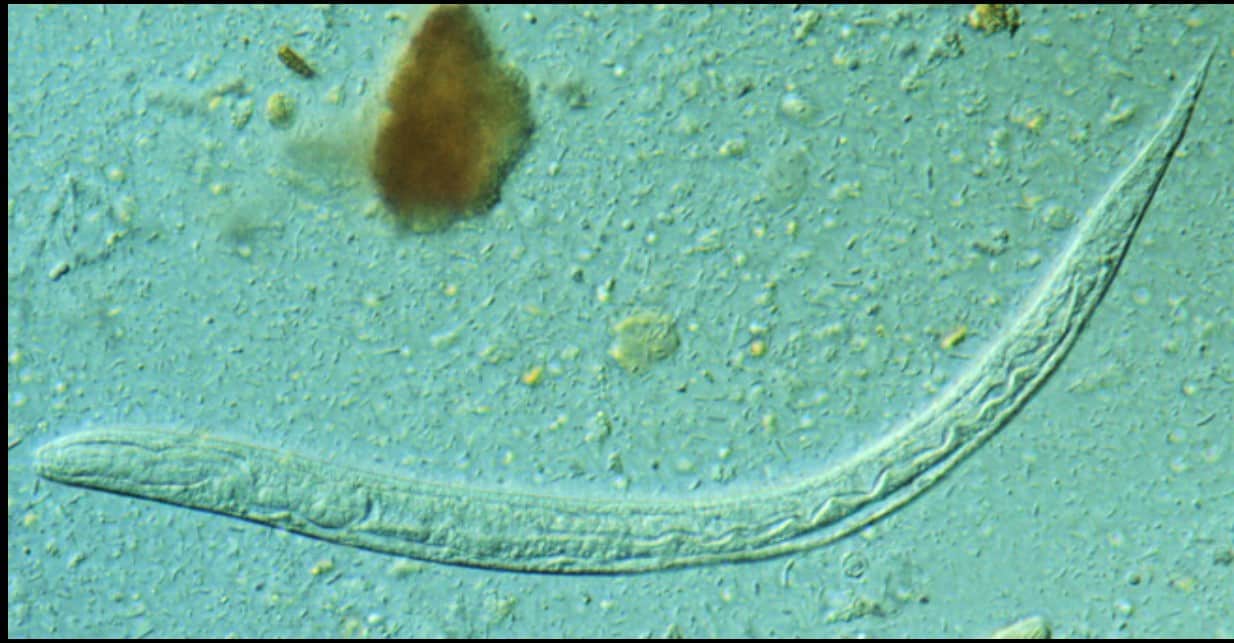 Guardian: When the letter arrived with the logo of a noted university in the corner, Veronica Reyes Ibarra expected good news. She called her boyfriend, her mom and her sisters over: “You guys, look what I got, I think it’s a scholarship.”

But as she scanned the page, she suddenly wasn’t sure she had the courage to read it out to them.

“Using a research diagnostic blood test,” the letter read, “we have determined that you may have been infected with a parasite.” The letter advised Reyes Ibarra to seek medical treatment.

Fifteen other residents of the tiny Texas community where Reyes Ibarra lives received the same test result, after dozens gave blood and stool samples for an academic study. They ranged from a woman who was pregnant to a two-year-old child.

The intestinal parasite is known by its scientific name, Strongyloides (pronounced stron-ji-LOY-dees). It inhabits the guts of humans and other animals, and its larvae are excreted during defecation. If the larvae are able to contaminate soil – for instance, because of a sewage leak – they can survive for up to three weeks. In one common infection pathway, they can burrow through the skin of a person walking barefoot, entering the bloodstream, then the lungs, and ascend the windpipe, where they are coughed up and then swallowed.

Strongyloides can survive undetected in humans for decades, producing generation after generation. But at certain moments – such as when the host is taking steroids – they can become deadly.  Read more….