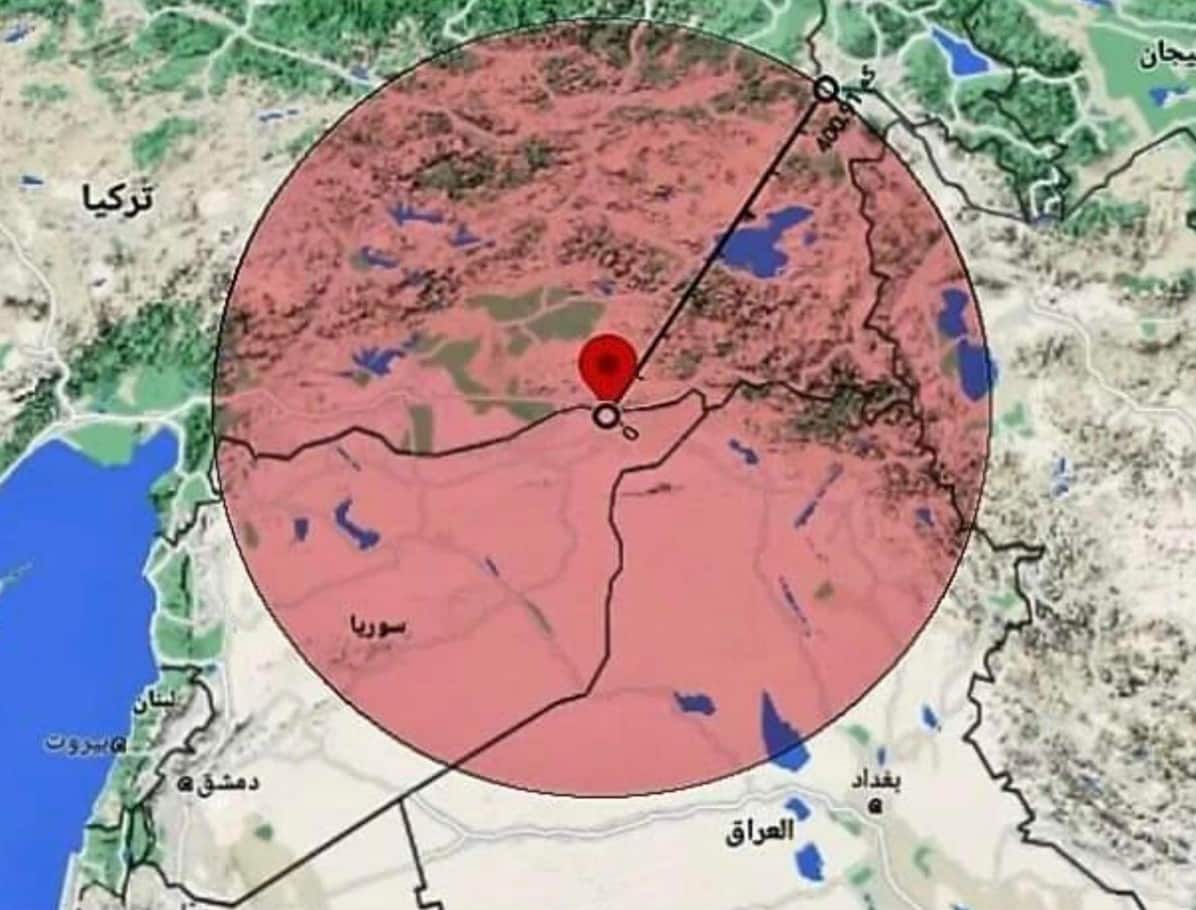 The Russian military is planning to deploy an S-400 long-range air-defense system in Syria’s northeastern region which is mostly controlled by the Kurdish-led Syrian Democratic Forces (SDF), several Syrian and Russian sources reported on November 3.

Russia has deployed a contingent of Su-35 heavyweight air superiority fighters to Qamishli Airport, Syria, for the first time. The Su-35s are equipped for air to air combat with R-77 & R-73 AA missiles; Turkey has no ability to counter these Russian heavyweight fighter jets. pic.twitter.com/YvU2pEimmL

The advanced air-defense system will allegedly be deployed at al-Qamishli Airport which is located right on the border with Turkey. 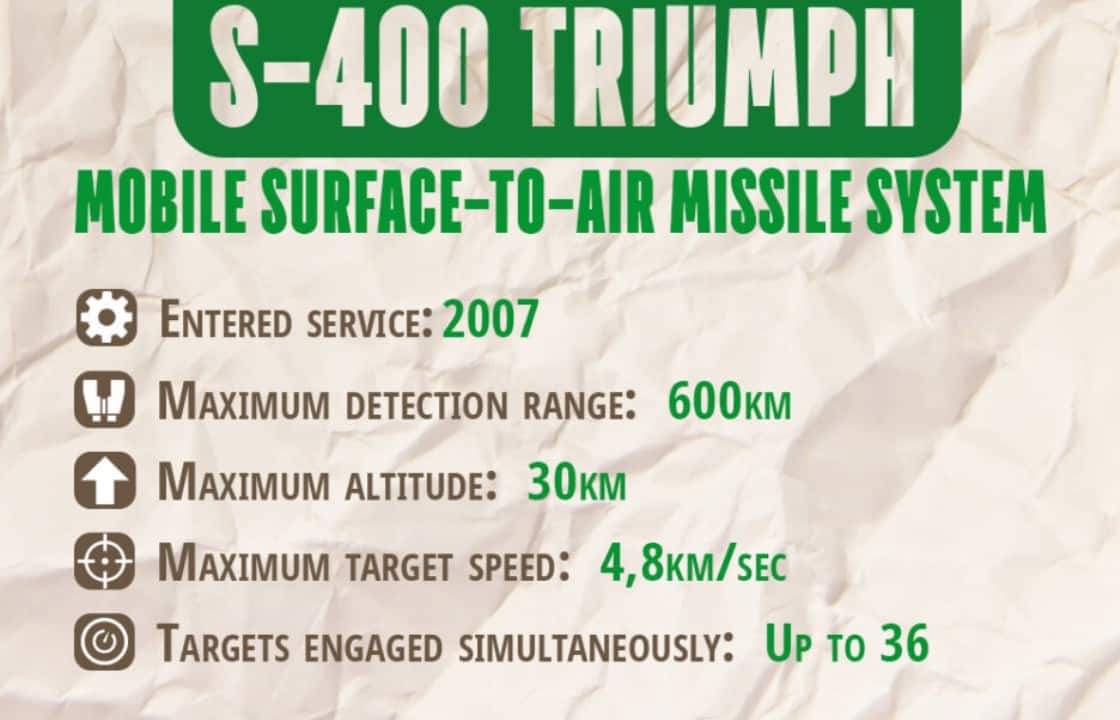 The S-400 system can detect airborne targets more than 600 kilometers away and fire a variety of anti-aircraft missiles with ranges from 40 up to 400 km.

A Russian logistical convoy was observed on the road to Qamishli with Kurdish militia providing security likely traveling to the Qamishli airport in northeastern #Hasakah province #Syria #Russia #Syrianarmy🇸🇾follow for Syria updates🇸🇾 pic.twitter.com/HtTJHQwV4p

A number of Syrian and Russian Pantsir-S short-range air-defense systems and radars are known to be deployed at al-Qamishli Airport. 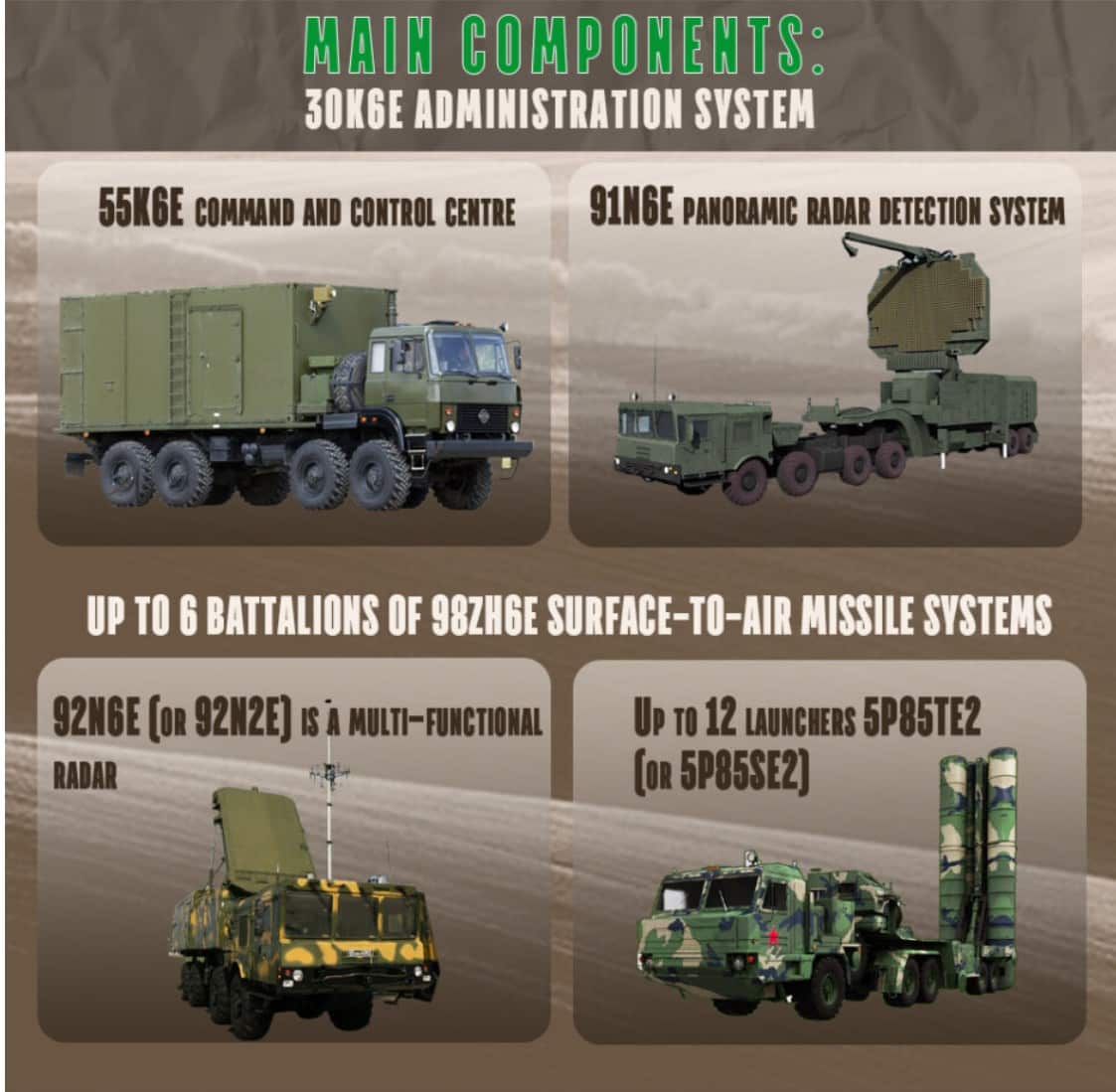 Around a week ago, the Russian Aerospace Forces deployed several warplanes in the airport. The warplanes took part in a series of joint drills with the Syrian Arab Army in northern and northeastern Syria. 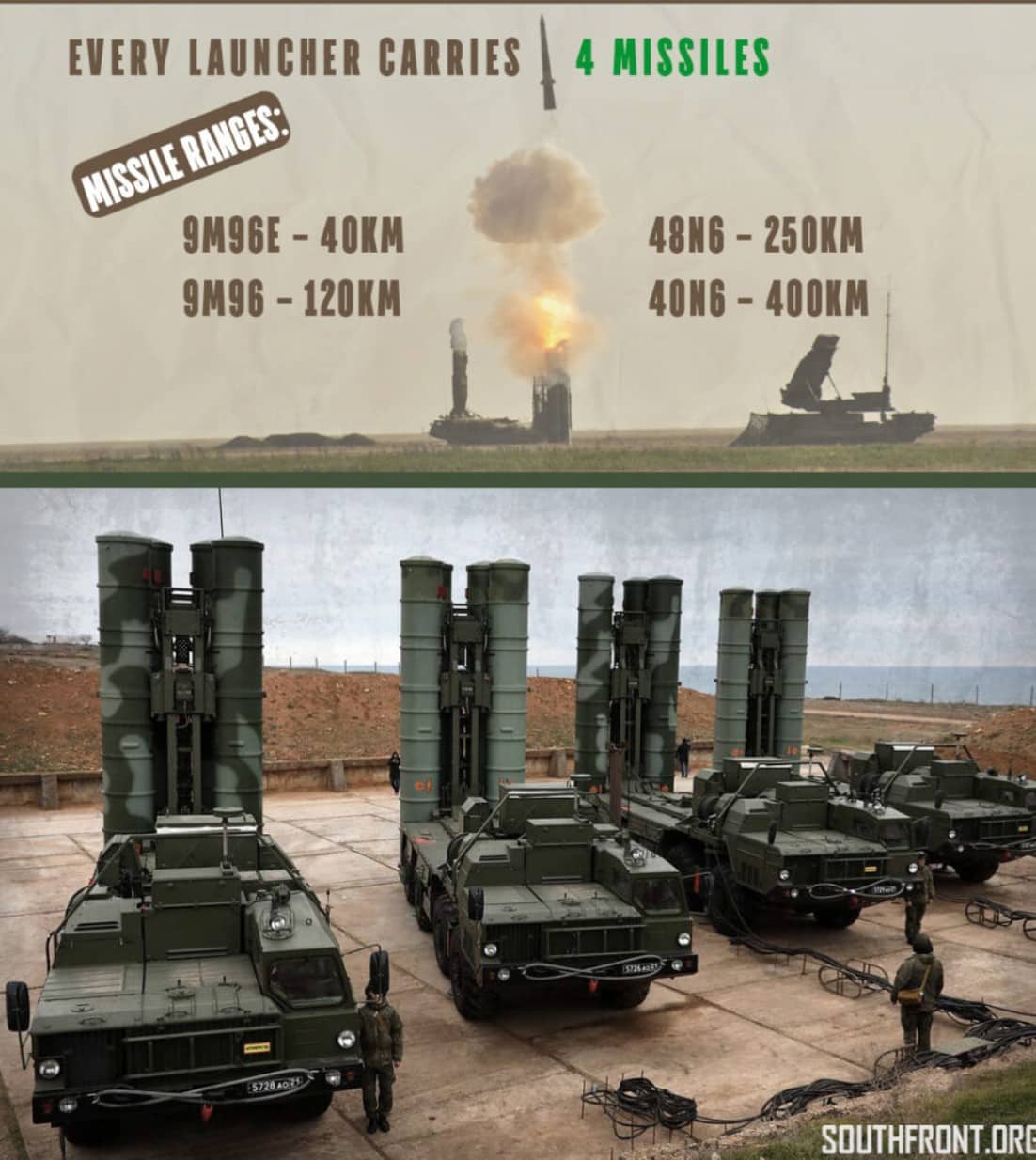 Russia already has two S-400 systems deployed in Syria, one at Hmeimim Air Base in Southern Lattakia and another at a large air defense base in western Hama.

If true, the Russian plan to deploy an S-400 system in northeastern Syria is clearly a message to Turkey who has been preparing to launch a new operation in the region against the SDF. Moscow and Damascus oppose such an operation as it would further destabilize the region.

The Syrian situation has witnessed important developments, most notably Russia’s intensification of its military presence in the regions of north and east Syria, especially Qamishli Airport, which, according to sources, Russia is preparing to turn into a large military base that will be the most important in Syria.

#Russia is looking to cement its military presence in northwestern #Syria by beginning work to expand Qamishli Airport in the governorate of Hasakah to turn it into a new Russian Air Force base.https://t.co/teod0HraFm

In addition to this presence by bringing Sukhoi planes to Qamishli Airport, the Russian forces began conducting military maneuvers on the contact lines with the Turkish forces and their mercenaries in the areas of Tal Tamr, Ain Issa and Kobani, at a time when Turkey threatens to launch attacks on these areas.

The Russian SU-35 fighter jet did take off and flew around Qamishli airspace.

Such a thing would be unthinkable of just days ago.

I wonder how much US admin and public is aware of how CENTCOM does it own thing again by providing Russia with air superiority. pic.twitter.com/rqdP1ud7hS

Observers believe that this Russian military presence in the region, in coordination with the Syrian Democratic Forces, coincides with talk of a positive atmosphere between the Damascus government and the Autonomous Administration, and talk of upcoming talks between the two parties indicating the possibility of an alliance between Russia and Damascus on the one hand, and the Autonomous Administration on the other.

This was confirmed by several sources, including Mr. Omar Ossi, who spoke to Al-Watan newspaper about a joint document he submitted to the Damascus government and the Autonomous Administration aimed at forming a joint operations room to confront any possible Turkish aggression.

Some also spoke that, starting from the Qamishli base, Russia will work in coordination with the Syrian Democratic Forces to launch a military operation aimed at eliminating ISIS in the Syrian Badia.

In this context, sources confirmed that Russia plans to include this cooperation between the Russian forces and the Damascus forces on the one hand and the Syrian Democratic Forces to launch a military operation against the groups affiliated with the Turkish occupation in Idlib.

According to these sources, the Syrian Democratic Forces stipulated working to liberate the areas recently occupied by Turkey, such as Ras al-Ain, Tal Abyad and Afrin, to agree to joint cooperation.

– Black agents of some US intelligence services stationed in Syria confirmed on November 1 that the bodies of about 10 Syrians believed to have been “executed” were found in a rocky area 20 km south of Kabul.

– They are mostly men in their 20s and 30s, all holding Syrian passports or ID cards, and they are believed to have participated in ISIL.

– In particular, Amir Harjawi, the leader of the two, is said to be being pursued in eastern Syria for the 2019 terrorist attacks on the US military, and the US is presuming that most of the people from eastern Syria have died.

– The US assumes that they were killed after being arrested by the Taliban, and that the Taliban measures are expected to be members of IS-K.

– In addition, the US estimates that at least 100 Syrians are fighting as members of ISIS in Afghanistan.