[ Editor’s Note: I had missed that Smartmatic had not already sued the street walker news outlets. After all, it was only involved in the California election, so the claims against it are thinner than with Dominion.

The targeted media outlets have a weak claim that just because Trump made the election charges, he was the source of important news they were reporting, so they were engaged in ‘normal’ media work.

I am not aware of any precedent for their claim that would give them that protection. One silver lining from all this election trauma is that it will set some case precedents, where we hopefully will not see this silliness again, on this level of intensity anyway.

OANN and NewsMax are not heavily capitalized, so getting a big payout from them will be dicey. Fox News is a different matter. It has tons of money and will have the best lawyers that money can buy.

It’s going to be a long 2022. Trump will fight to the last dollar that any of his supporters have… Jim W. Dean ] 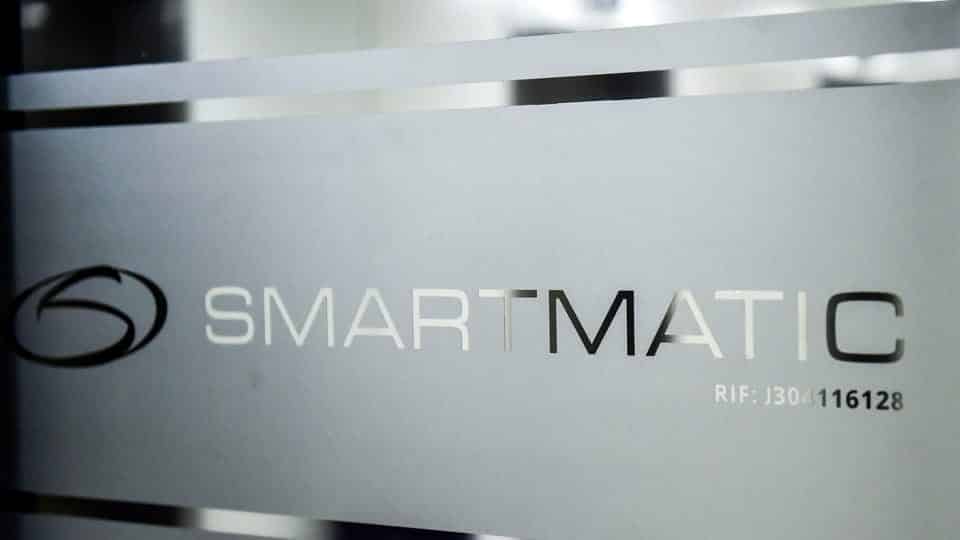 Smartmatic, an election technology firm that became a target of pro-Trump conspiracy theories about the 2020 presidential race, sued Newsmax and One America News Network on Wednesday for defamation, demanding that the conservative cable networks face jury trials for spreading falsehoods about the company.

The new lawsuits add to a growing suite of litigation by Smartmatic and another election technology provider, Dominion, which found itself mired in the same conspiracy theories.

“We are holding them accountable for what they tell their audience,” J. Erik Connolly, a lawyer for Smartmatic, said in an interview.

…In the two lawsuits — filed against Newsmax in Delaware and against One America News in Washington, D.C. — Smartmatic says that the networks aired dozens of reports accusing the company of participating in a conspiracy to rig the election against Mr. Trump.

Those accusations came even though Smartmatic provided its services only in Los Angeles County, and nowhere else, in the 2020 election.

“They’re both powerful lawsuits,” said Floyd Abrams, a renowned First Amendment lawyer. “I think it’s unlikely that the defendants will make strong arguments that what they carried was accurate.”

You can read the full New York Times article here.