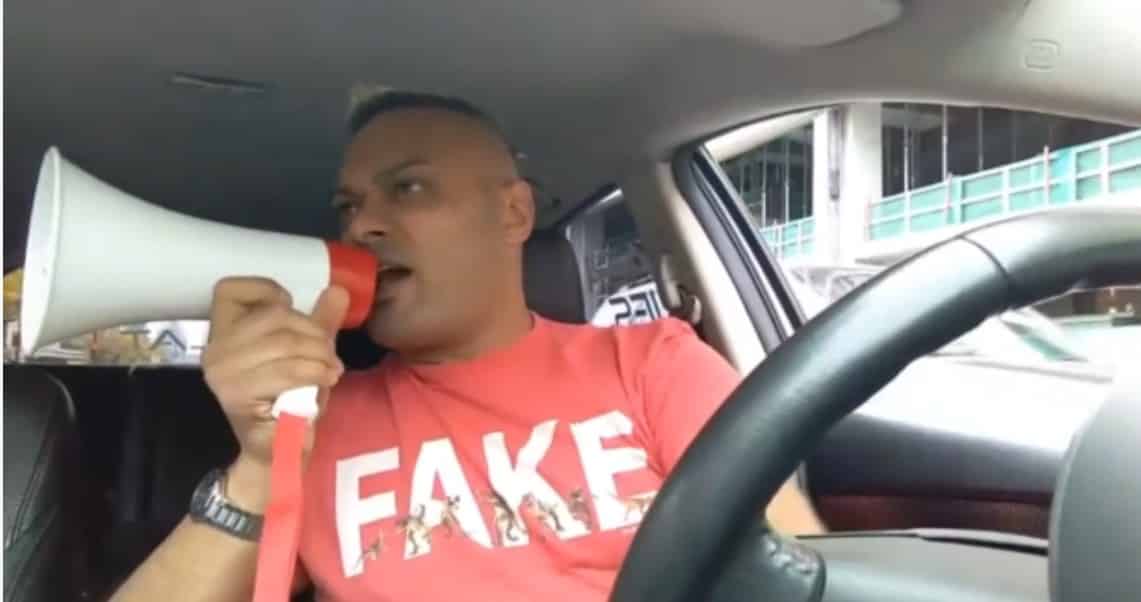 VT: They are two decades younger, they are unvaccinated and we are losing a steady 1200 a day, day in and day out. It seems nobody cares. Is it because no one misses them? Time we found out.

Awww, did Mak Parhar drown in his own phlegm. That's so sad. pic.twitter.com/Uh4eRYgr7I

Global News: Mak Parhar, the New Westminster man who gained online notoriety for his belief the earth is flat and outspoken denial that COVID-19 exists, has died.

If ivermectin were a miracle cure for COVID-19, Mak Parhar would still be alive and claiming the virus is fake and the world is flat.

See my pinned tweet for a deep dive into how we know ivermectin doesn’t work for COVID. https://t.co/NQr2toSxhj

New Westminster police confirmed they were called to help paramedics at a home in the Sapperton neighbourhood Thursday morning, but arrived to find Parkhar deceased.

PSA for Vancouver on unceded Coast Salish territory: WATCH OUT FOR THESE FASCISTS!

The cause of death has not been determined and will be investigated by the BC Coroners Service.

In a recent livestreamed video, Parhar reported feeling ill with a variety of symptoms, including fatigue, chills and a cough, which he said was “not CONVID (sic) because CONVID (sic) doesn’t exist.”

In a video posted Wednesday, Parhar said he was feeling somewhat better and had recently taken Ivermectin, an anti-parasite drug widely touted in the anti-vaccine community, but which Canadian and U.S. health officials have warned against using.

Parhar has been one of the most outspoken voices in the anti-mask and anti-vaccine movement in British Columbia.

He was in the midst of a trial on three charges of violating Canada’s Quarantine Act for refusing to self-isolate after returning to British Columbia from a flat earth conference in the U.S. in 2020.

In March of 2020, the City of Delta revoked the business licence for Parhar’s hot yoga studio, after he encouraged people to attend and falsely claimed the heat would kill the coronavirus.  Read more..