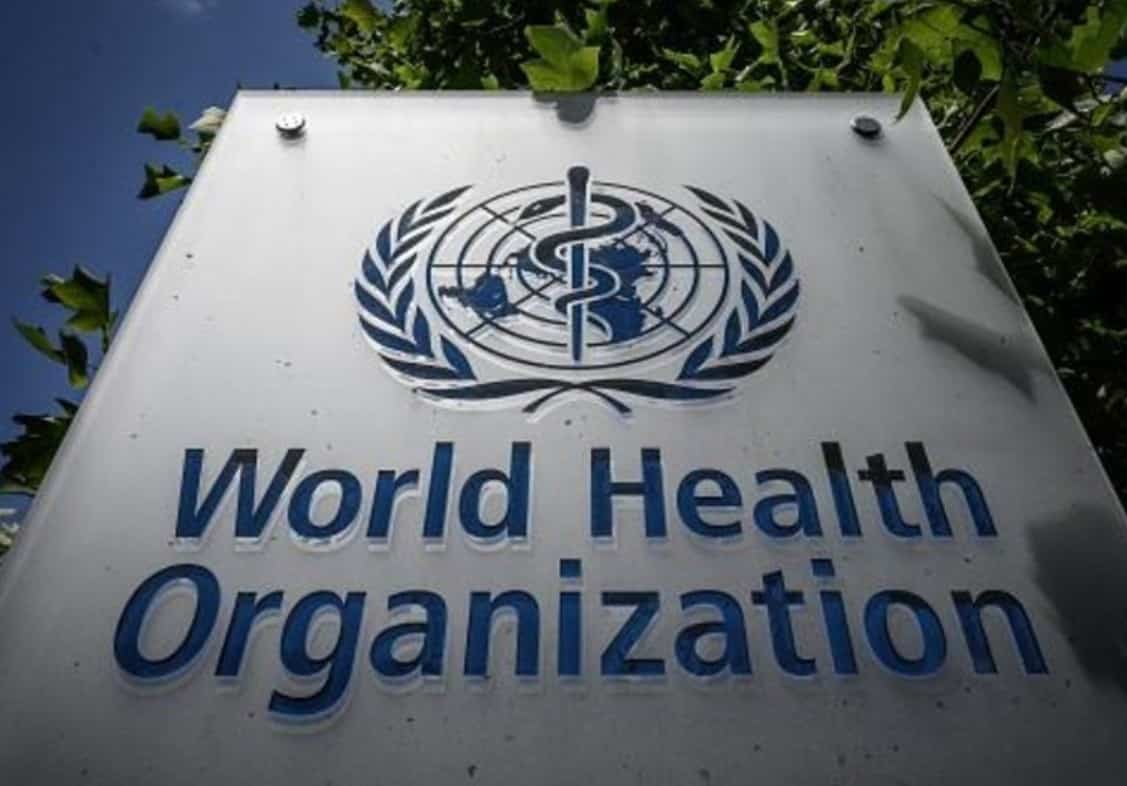 TEHRAN (Tasnim) – The rising number of cases of COVID-19 in Europe is of “grave concern” and the region could see another half a million deaths by early next year, the World Health Organization warned on Thursday.

With 78 million cases in the WHO’s European region — which spans 53 countries and territories and includes several nations in Central Asia — the cumulative toll now exceeded that of South East Asia, the Eastern Mediterranean region, the Western Pacific, and Africa combined, the organization said.

“We are, once again, at the epicentre,” WHO Europe director Hans Kluge told a press conference.

Kluge noted that the “current pace of transmission across the 53 countries of the European Region is of grave concern.”

According to “one reliable projection” the current trajectory would mean “another half a million COVID-19 deaths” by February, Kluge added.

The increases were observed “across all age groups,” he said.

Kluge blamed the soaring caseload on “insufficient vaccination coverage” and “the relaxation of public health and social measures.

Hospital admission rates were higher in countries with lower vaccination rates, he said.

Measures like testing, tracing, physical distancing and the use of face masks were still part of the “arsenal” in fighting the virus.

“We must change our tactics, from reacting to surges of COVID-19, to preventing them from happening in the first place,” Kluge said.

Over the past seven days, Russia has led the rise with 8,162 deaths, followed by Ukraine with 3,819 deaths and Romania with 3,100 deaths, according to the data.