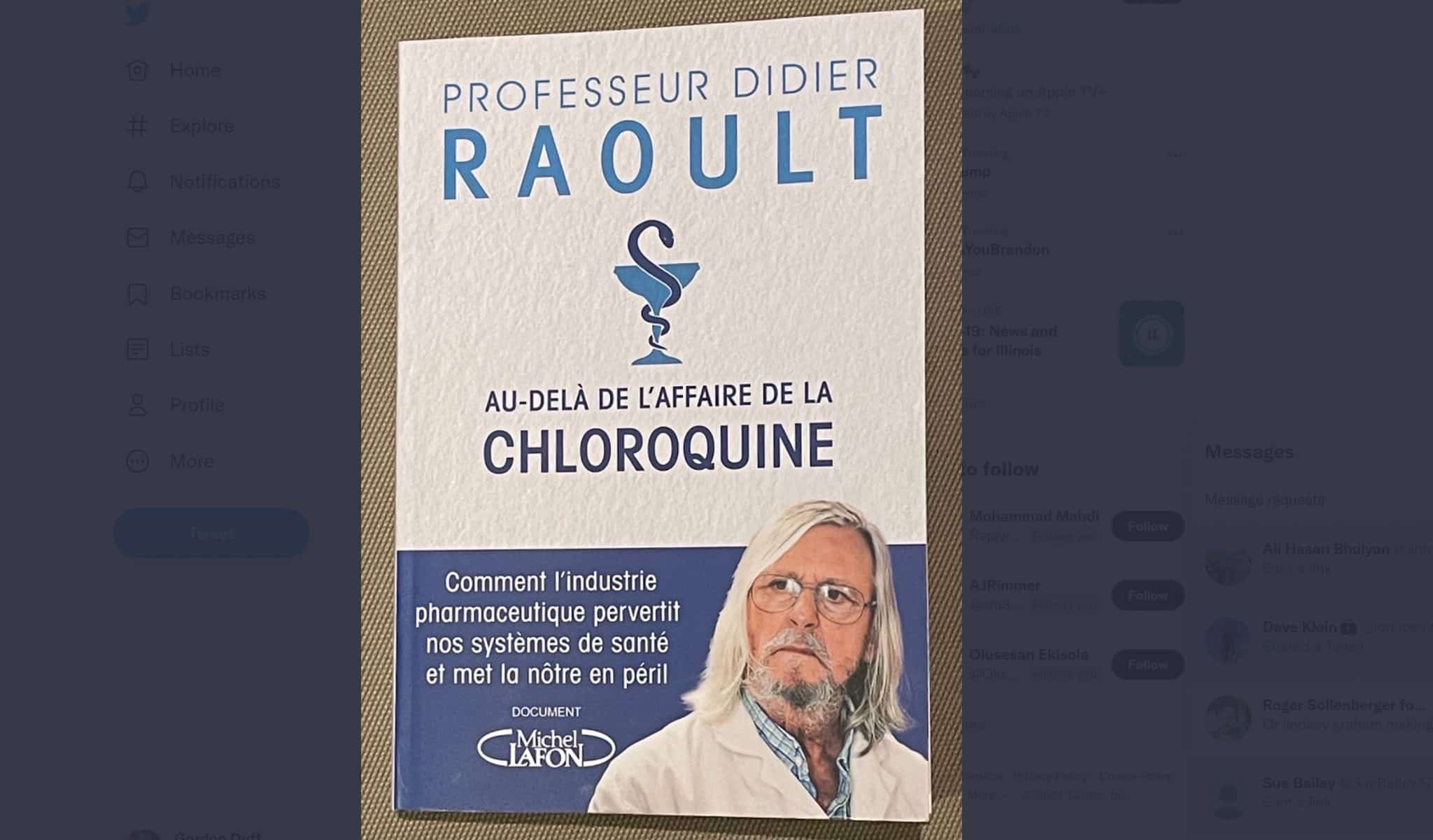 Raw Story: A prominent French infectious disease doctor on Friday faced a disciplinary hearing for his controversial recommendations on Covid-19 that won him global fame at the height of the pandemic.

Didier Raoult championed the anti-malaria drug hydroxychloroquine as a coronavirus treatment at a time when the method was also being touted without evidence by former US Donald Trump and his Brazilian counterpart Jair Bolsonaro.

But while seen as a folk hero by some in the southern French city of Marseille, which prides itself on its independence from Parisian orthodoxy, he was also accused by peers of spreading false information about the benefits of the drug.

Studies have found that hydroxychloroquine does not work against the coronavirus.

Raoult, 69, was present as the hearing presided over by the order of doctors in the southwestern Nouvelle-Aquitaine region got underway at a courthouse in the city of Bordeaux.

He gave no comment on arrival, acknowledging some thirty demonstrators who had come to support and applaud him.

“Raoult, our beacon in the night”, “Don’t touch our Raoult” were among the slogans banners testifying to the popularity of a doctor who prides himself on confronting establishment orthodoxy.

He stands accused of several breaches of the medical code of ethics related to the promotion of hydroxychloroquine against Covid-19 as non-validated treatment.

The disciplinary chamber, chaired by a magistrate, can decide on sanctions against the doctor ranging from a simple warning to a temporary suspension. It must deliver its ruling between 15 days and eight weeks after the hearing.

A familiar figure on French TV with his shoulder-length blond hair and grey beard, Raoult was also visited for advice by French President Emmanuel Macron in April 2020 as the pandemic was in full swing in a meeting that stunned many observers.  Read more..