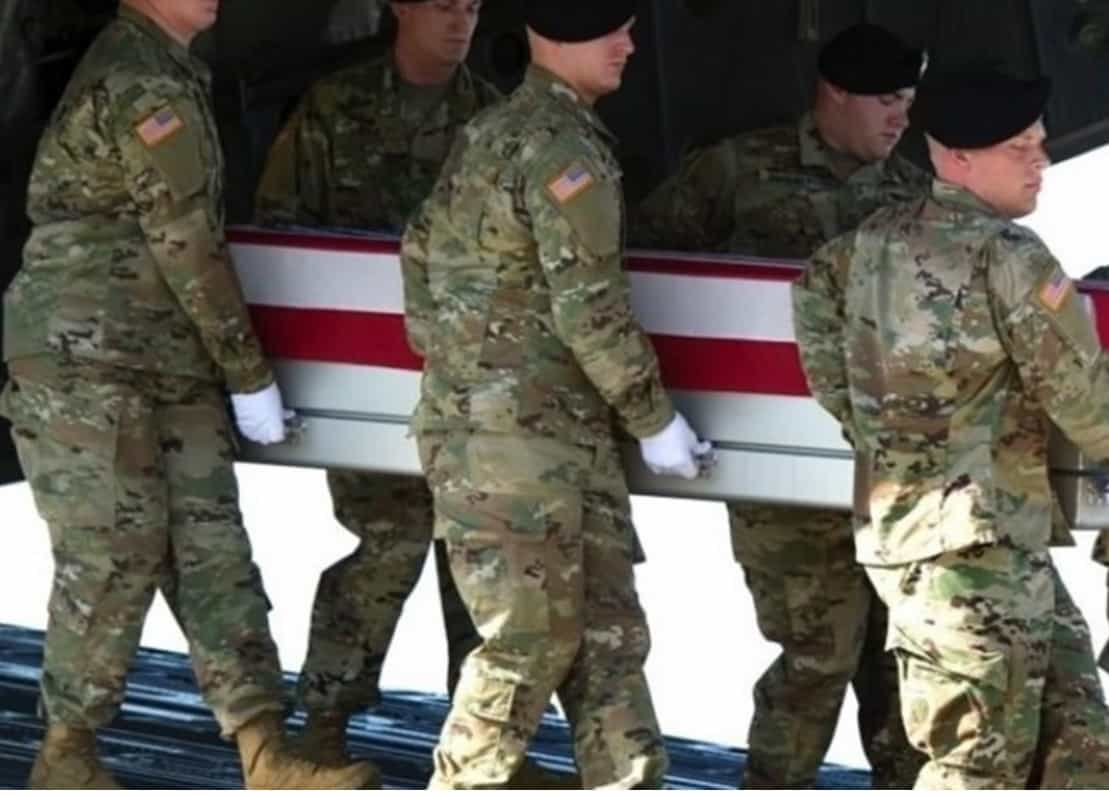 TEHRAN (Tasnim) – More US Army active-duty service members have died from suicides in the last quarter (Q2) of 2021 than since the beginning of the COVID-19 pandemic, according to a recent Pentagon report.

Suicides in the American Armed Forces are estimated to have soared by 46-percent as compared to the same period last year. The Defense Department revealed that 60 active-duty US Army personnel members took their own lives in that period as compared to 41 in the previous year. The COVID-19 pandemic has claimed the lives of 67 military personnel since the start of the health crisis, Sputnik reported.

139 both active and reserve military personnel died of suicide in the same quarter as compared to 130 last year.

According to data contained in the Pentagon’s standardized surveillance released in late September, there were 580 suicides in 2020 compared with 504 the year before. The Army National Guard troops registered a 35% increase in suicides, from 76 in 2019 to 103 last year. Active-duty Army military witnessed a surge of nearly 20%, while Marine Corps suicides were up by over 30%, reaching 47.

“The findings are troubling. Suicide rates among our service members and military families are still too high, and the trends are not going in the right direction,” said Defense Secretary Lloyd J. Austin in a statement accompanying the release of the annual Department of Defense Suicide Event Report (DoDSER) for the 2020 calendar year.

The US Defense Secretary added that the suicide rates remained a challenge for the department and vowed efforts to “provide all of our people with the care and the resources they need, to reduce stigmas and barriers to care, and to ensure that our community uses simple safety measures and precautions to reduce the risk of future tragedies”.

Weighing on the increase of total numbers, Defense Suicide Prevention Office added that the rate of suicides per 100,000 individuals did not increase by a statistically significant margin from 2019 to 2020.

“When we start talking about the data and what it could indicate, we have always known that COVID and the measures to respond to it have presented unique challenges that would include risk factors for some folks. That’s why we’re not only continuing to monitor this, but we’re also continuing to be relentless to mitigate the (effects) as much as we can,” said Army Maj. Gen. Clement S. Coward, acting executive director of the Office of Force Resiliency, in a press briefing.

The rate of suicide is estimated to be the highest among enlisted men younger than 30 years old, accounting for 63 percent of suicide deaths in 2020, with firearms used in nearly all the suicides. As for the factors that push individuals over the edge, data suggested they ranged from challenges of army environment to significant life events such as a “relationship challenge” and financial issues.

Contributing to stress and mental health was pandemic fallout and the isolation resulting from the COVID-19 lockdowns.

Earlier in the year, a study estimated that 30,177 American active military personnel and veterans who had been involved in post-9/11 wars committed suicide. This is four times the number of service members killed in combat during that time, which stands at 7,057.

The joint research carried out by Brown University and Boston University resulted in the “Costs of War Project”, which stated:

“Unless the US government and US society makes significant changes in the ways we manage the mental health crisis among our service members and veterans, suicide rates will continue to climb. That is a cost of war we cannot accept.”