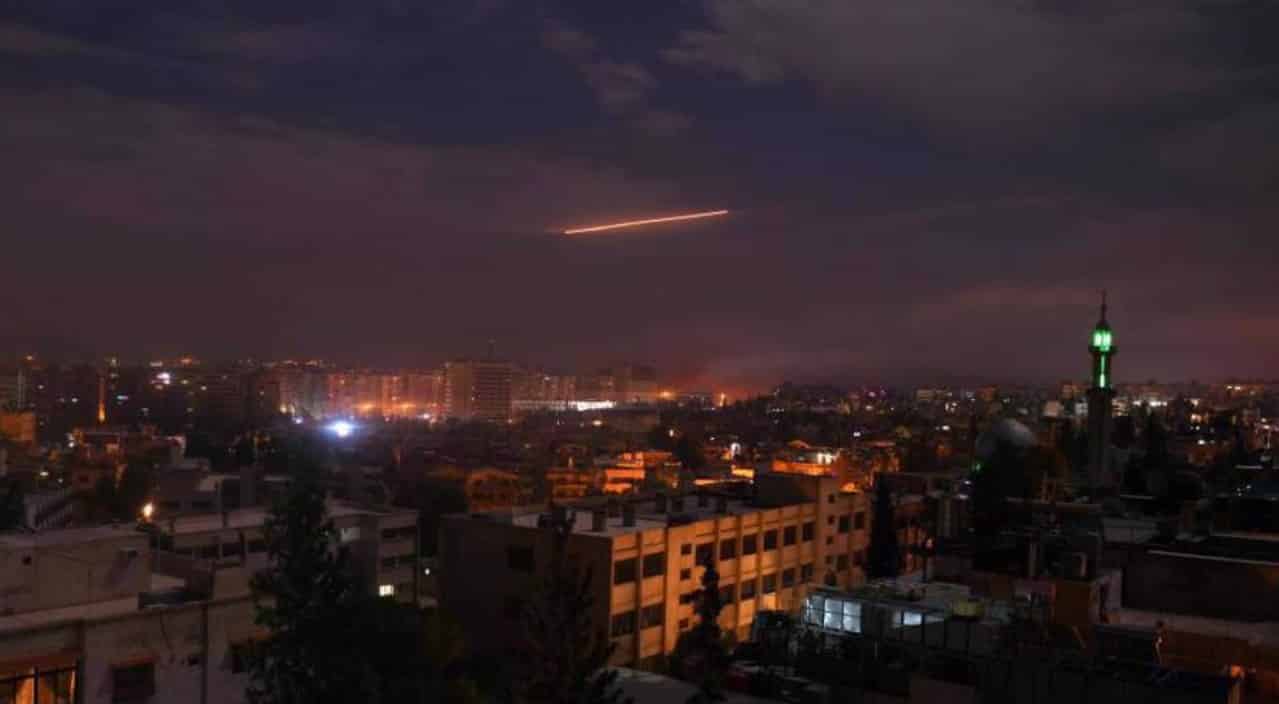 Press TV: The Russian ambassador to Syria has condemned the incessant Israeli airstrikes against various targets across the war-battered Arab country, stating that the air raids pose a significant and immediate threat to civilians and they must stop quickly.

“The recurrent missile strikes by Israel are alarming. They often target the suburbs of the Syrian capital Damascus. There have been cases when explosions have ripped through residential districts. Israeli raids also pose a direct threat to civilian airliners flying over Syria,” Alexander Efimov said in an interview with Russia’s TASS news agency on Thursday.

The remarks came a day after Syria said Israel had launched a fresh missile attack on the outskirts of Damascus.

Citing an unknown military source, the Syrian state TV reported early on Wednesday that the attack resulted in “material damage.”

Syria’s official news agency SANA confirmed the airstrike, and said the Israeli strike hit targets in the town of Zakia, which lies on the western flank of Damascus.

“At approximately 12:56 a.m. today, the Israeli enemy carried out an air aggression with a number of missiles from the direction of northern occupied Palestine, targeting a point in Damascus countryside in the Zakia area, which led to some material losses,” SANA quoted a military source as saying.

Elsewhere in his remarks, Esimov noted that life will return to normalcy in Syria only after the Damascus government is given the chance to carry out full-fledged anti-terror operations throughout the Syrian territories, and hostile foreign forces stop interfering in the country’s domestic affairs and creating obstacles.

Russian aerial and ground forces reportedly stage a military exercise in Syria’s northern province of Aleppo, where Kurdish-led and US-backed SDF militants are in control.

The ambassador noted that a lot of things have changed in Damascus following the purge of terrorist redoubts in the suburbs of the capital in the summer of 2018, stressing it is still too early to say things have completely got back to normal.

“Terrorist threats have not been eliminated yet. They jeopardize entire Syria, and Damascus in particular,” Efimov added, pointing to the October 20 bomb attack on a bus carrying troops in the Syrian capital, which killed at least 14 military personnel and wounded several others.

Israel frequently targets military positions inside Syria, especially those of the resistance movement Hezbollah which has played a key role in helping the Syrian army in its fight against the foreign-backed terrorists.

The Tel Aviv regime mostly keeps quiet about its attacks on Syrian territories which many view as knee-jerk reaction to Syrian government’s increasing success in confronting terrorism.

Israel has been a main supporter of terrorist groups that have opposed the government of President Bashar al-Assad since foreign-backed militancy erupted in Syria more than a decade ago.