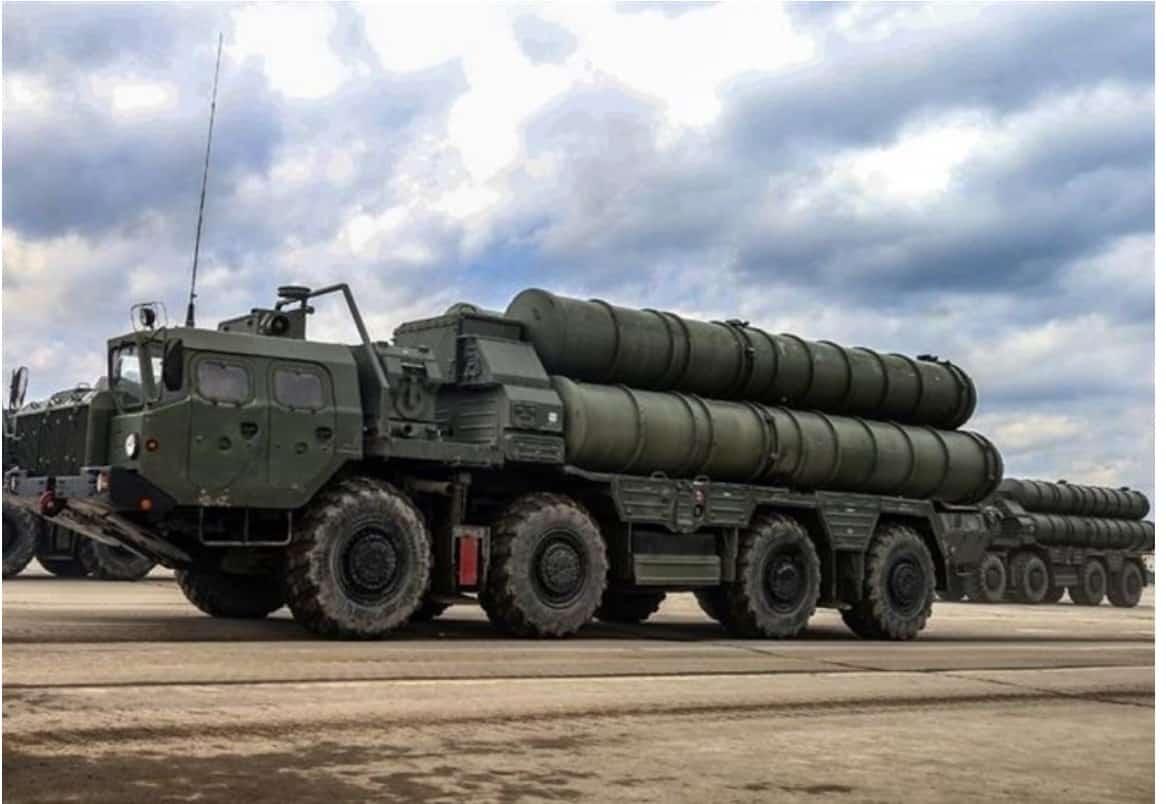 TEHRAN (Tasnim) – The Turkish Defense Ministry denied reports it moved its Russian-made S-400 air defense systems to the Incirlik Air Base where US forces are deployed, Anadolu agency reported on Thursday, citing a source in the defense department.

A number of Turkish outlets earlier in the week had reported that the military had moved its defense missile system, which it had bought from Russia much to the chagrin of Washington, to the vicinity of the strategic airbase in the country’s south, Sputnik reported.

“These statements are absolutely untrue,” Anadolu quoted the source as saying.

The station is part of NATO’s missile defense system in Europe where up to 50 tactical nuclear weapons are stored.

In the context of disagreements with the United States over the purchase of Russian S-400 missile defense systems by Turkey, Turkish President Tayyip Erdogan stated that Ankara would close off the Incirlik and Kurecik bases to the American military if any sanctions were imposed.