VT: Real combat experience?  Gays fight far better than hillbilly’s.  This was observed in Vietnam where gays in the Marine Corps peppered the most elite units.  As always, certain details on US Navy vessels were always “gay only,” a tradition that had gone on for a century or more. 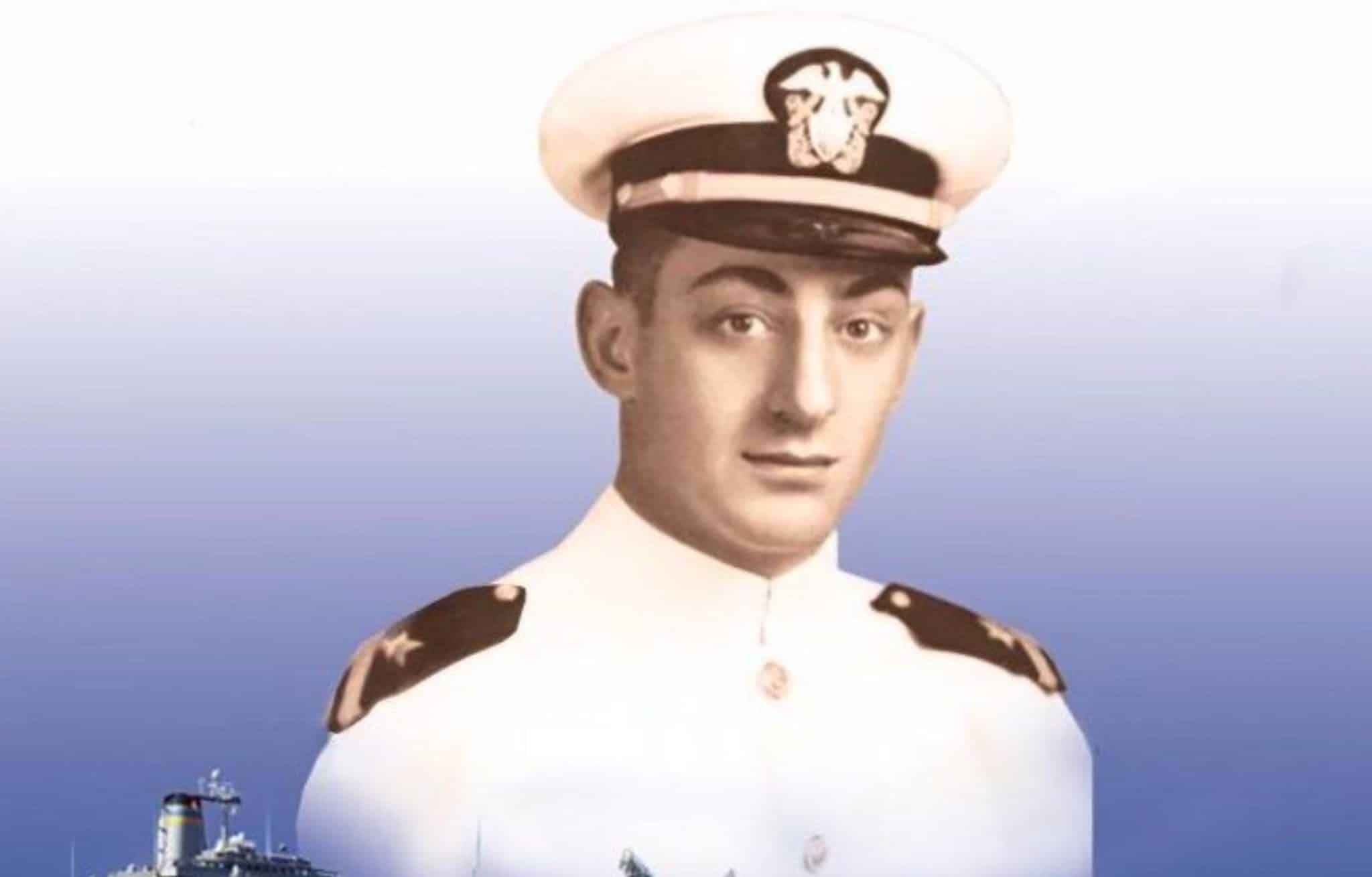 Lying about it is a way of life in America.  Fit, educated and, at times, surprisingly blood thirsty, gays defended the US the way they conquered ancient Greece for Sparta.

The big fail in combat, as always, the “country boy” types, always lauded for their “back wood/back door” skills.

The homosexual acts that got members of the military jailed so often weren’t from gay members of the military but from rural inductees who were raised to make little distinction in their sex lives, farm animals, little brothers and sisters…still going on in Trump’s rural America like it did at Mar-a-Lago, Trump Tower and Epstein’s New York home.  Truth.

Harvey Milk may have been booted from the U.S. Navy for being gay, but the slain civil rights leader and San Francisco icon is about to get his name on a Navy vessel — the USNS Harvey Milk.https://t.co/Y6wtHiVEyc

The ship’s sponsors are U.S. Sen. Dianne Feinstein, of California, and Paula Neira, Navy Veteran and Clinical Program Director of the Johns Hopkins Center for Transgender Health. Ms. Neira will christen the ship by breaking a bottle of sparkling wine across the bow in a time-honored Navy tradition.

Watch @GDNASSCO's livestream of the christening & launch ceremony for the @USNavy's recently completed USNS Harvey Milk tomorrow at 9 am. I toured the ship back in May, which honors CA's iconic #LGBTQ+ civil rights leader, and am excited for the launch! ➡️ https://t.co/9nfT1G35hc pic.twitter.com/ICIVagkrKo

“Tomorrow we christen the future USNS Harvey Milk,” said Secretary of the Navy Carlos Del Toro. “Leaders like Harvey Milk taught us that diversity of backgrounds and experiences help contribute to the strength and resolve of our nation. There is no doubt that the future Sailors aboard this ship will be inspired by Milk’s life and legacy.”

The Navy’s Military Sealift Command will operate the future USNS Harvey Milk, the second ship in its class. The ship is named in honor of the late politician and civil and human rights activist, who served in the Navy during the Korean War as a diving officer. After his naval career, Harvey Milk was elected to the San Francisco Board of Supervisors in 1977, becoming the first openly gay elected official in California. Milk was assassinated on November 27, 1978.

In June 2016, the Navy awarded a $3.2 billion contract to General Dynamics NASSCO in San Diego to design and construct the first six ships of the Future Fleet Replenishment Ship, the John Lewis-class (T-AO 205), with construction commencing in September 2018. The Navy plans to procure 20 ships of the new class.

Media may direct queries to the Navy Office of Information at (703) 697-5342. More information on the Fleet Replenishment Oilers can be found at:  https://www.navy.mil/Resources/Fact-Files/Display-FactFiles/Article/2222909/fleet-replenishment-oilers-t-ao/.