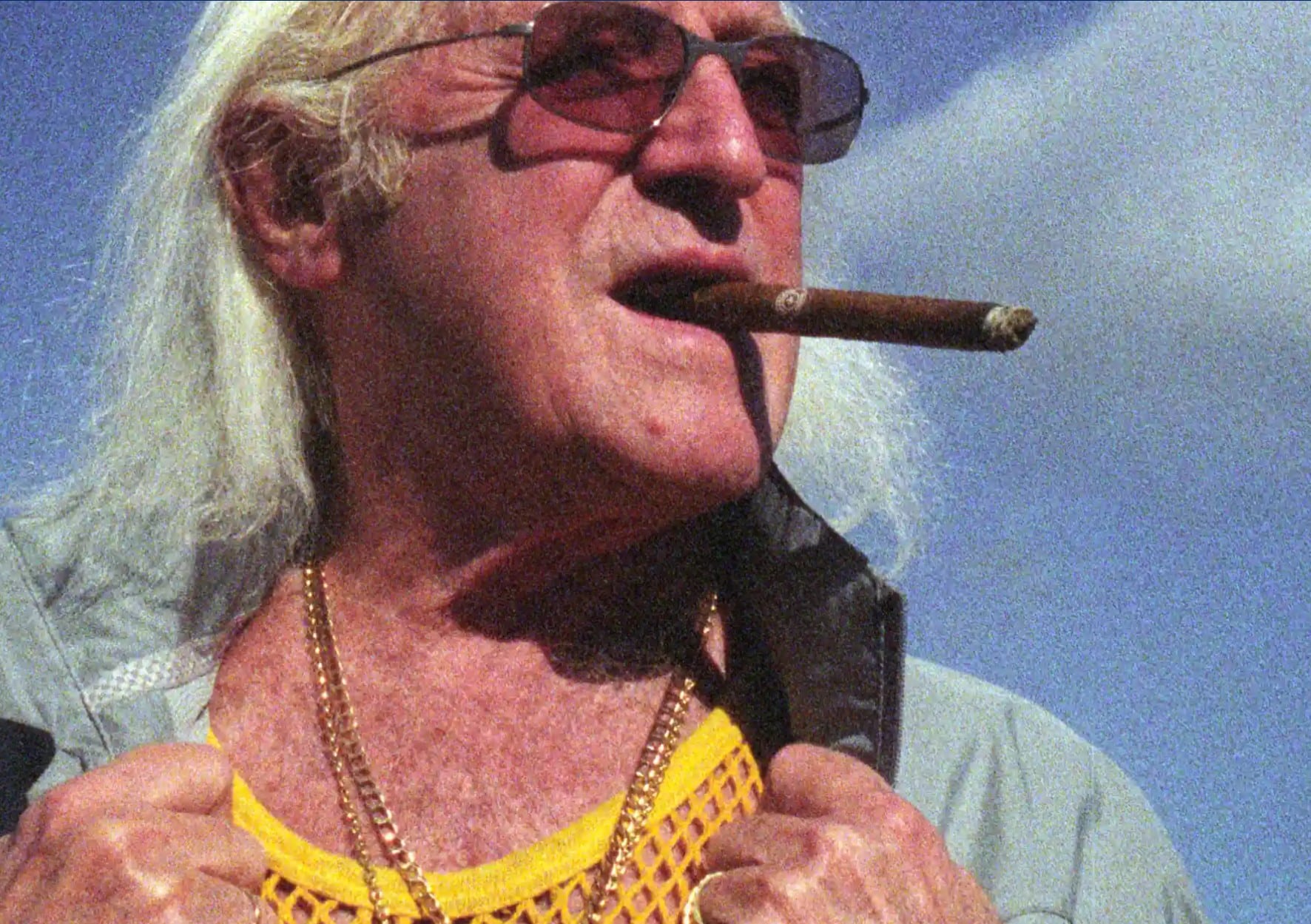 Guardian: On Saturday 29 October 2011, the day the entertainer Jimmy Savile died aged 84, a couple of comments were posted on the Duncroft School page of the networking site Friends Reunited.

Duncroft was designated as an “approved school” by the Home Office, and offered residential care for “intelligent but emotionally disturbed girls”. “He died today, RIP no RIH yes rot in hell,” read one message.

“Perhaps some closure for the childhoods that were ruined by this animal.”

Over the next few days a handful more messages appeared: “You child molester – you were no better than all the other pervs who have been banged up … only your celebrity status saved you.” Someone else wrote how she would never recover from what “JS” did to her.

Across the news bulletins and weekend front pages, Savile was being given a sendoff fitting for someone who had achieved national treasure status. As BBC Radio 1 DJ, and co-presenter of the BBC’s flagship music programme Top of the Pops, Savile became a personality in the pop music scene in the 60s and 70s; his oddness and mannerisms enhanced his celebrity.

As the host of the long-running Saturday evening TV show Jim’ll Fix It, he played godfather, granting the wishes to children who wrote in. On the Monday after his death, during the news editors’ 9.15 morning meeting at BBC headquarters in west London, those present were asked to take coverage of Savile’s funeral seriously.

The concern was that the news editors might sneer at Savile; they were reminded that, to much of the audience, Savile was a northern hero. He had started out working in the mines, going on to earn a knighthood and befriend royalty through his television shows and charity work.