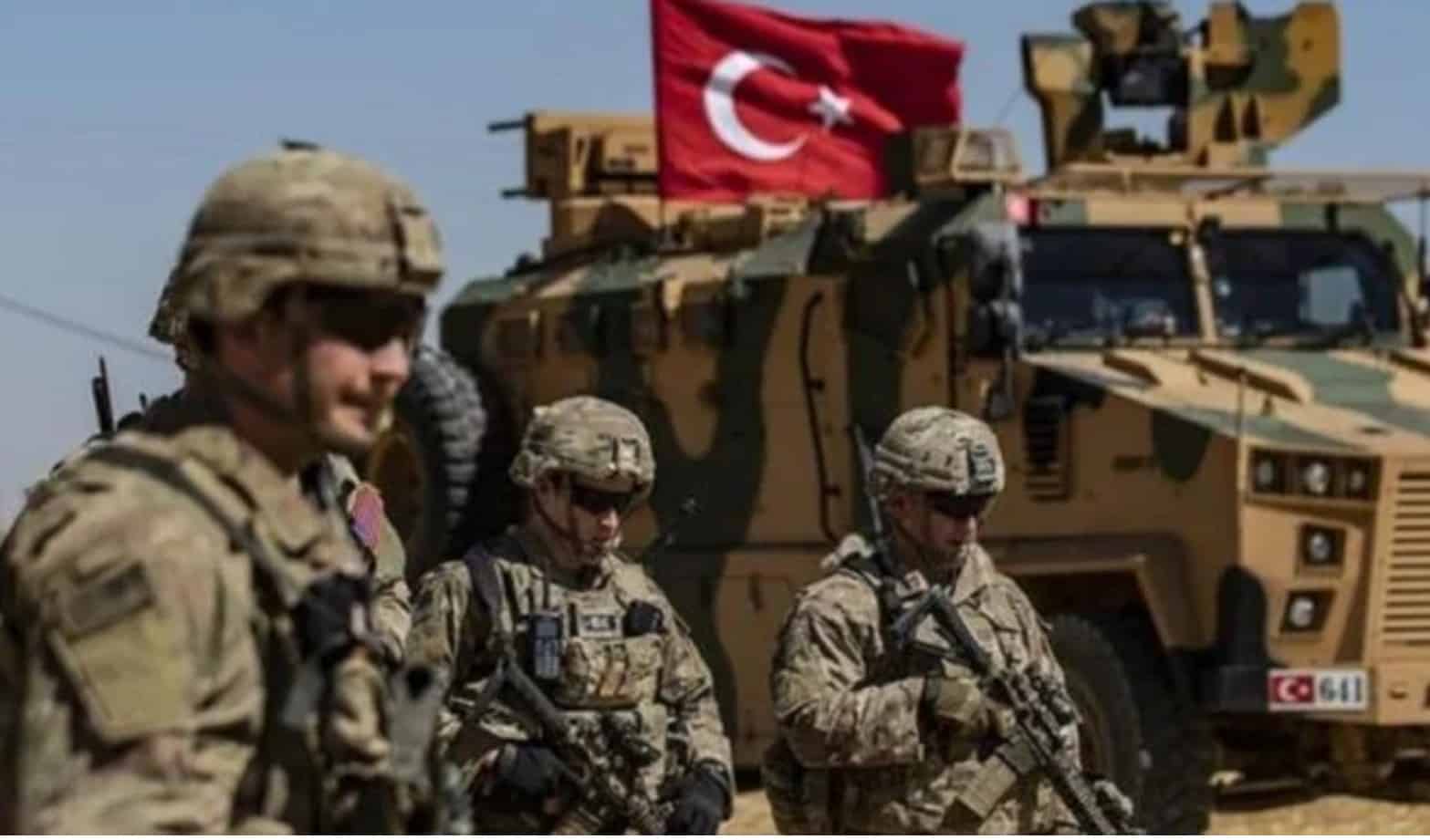 Disagreements between Turkey and its mercenaries regarding launching a military operation on SDF-controlled areas.

These differences come after the Turkish occupation did not obtain American and Russian approval to launch a new occupation operation on northern and eastern Syria.

Sources from within the mercenary factions. The Turkish occupation forced them to carry out some attacks by land and storming SDF areas, but they refused to undertake such an adventure alone and without the presence of Turkish warplanes.

The sources confirmed that Turkey obtained the approval to carry out some ground attacks and implement them through the mercenary factions without the participation of the Turkish air and ground forces, which prompted these factions to refuse to carry out an attack or storm some areas of the Autonomous Administration on their own.

The source stated that there was great confusion among the mercenaries, some of whom threatened to abandon their arms and defect, and some of them demanded that anyone who violates orders be punished by imprisoning them.

Military sources in SDF: There are no flag-raising operations for the Syrian regime forces in the areas of the Autonomous Administration and the Syrian Democratic Forces, and so far the dialogue with the Syrian regime to reach an agreement has not achieved any result.

The US military and the international coalition forces began establishing a new air base in northeastern Syria, where a convoy of 270 trucks loaded with military equipment entered through Al-Waleed crossing, unloading their cargo, then the empty trucks headed to Kurdistan Region 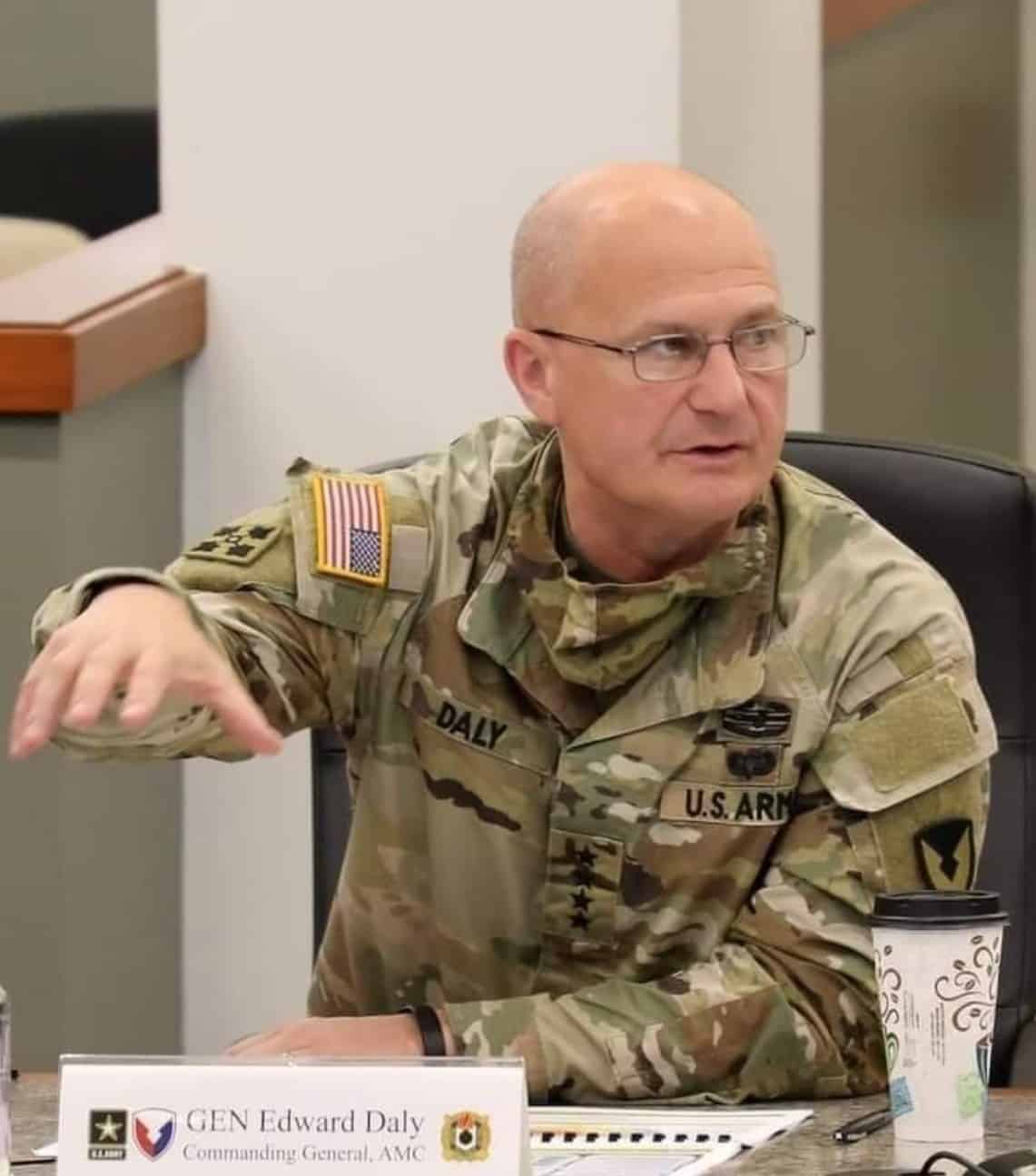 An American military expert calls on the northeastern Syrian democratic government not to trust the Russian promises and the regime of Bashar al-Assad, as they act with a Mafia mentality and do not abide by a covenant or pact. In the north-east of the Democratic Syria In the oil regions, which supports them in defeating terrorism, al-Qaeda and ISIS…