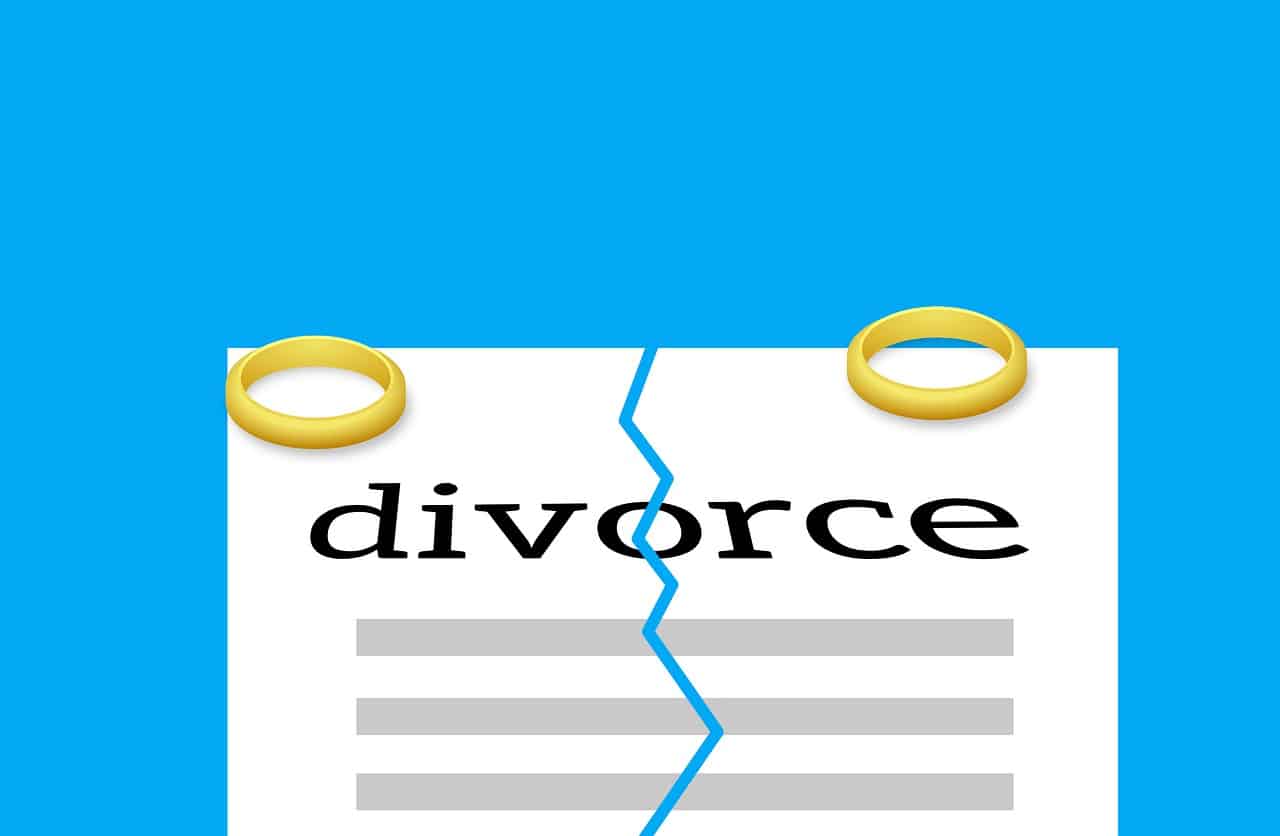 When military families go through a divorce, they face unique issues. It involves property distribution, procedural requirements, and child support. However, the military retired pay division comes with unusual considerations. Some of the factors affecting military divorce include jurisdiction, disability pay, active-duty status, separation bonuses, transfer to the reserve or guard. Maintaining a healthy marriage can be challenging for any couple; nevertheless, military couples face additional challenges that strain their relationship.

Some of the reasons contributing to the military divorce may include frequent transfers, which make it challenging for the kids, or long deployments, which may cause loneliness. Additionally, the regular transfers may force the non-military partner to give up their career. Below are a few things you should know about military divorce.

The law allows for divorce to be filed in the state where either spouse has a legal residence and has lived there for at least six months. If you’re a deployed military member, you may have a few jurisdiction options when filing for divorce.

You may file in the state where you’ve resided for the past six months or more, the home where you pay taxes, allow your spouse to file where they live, and if you’re stationed in the United States, file in the state where you’re stationed even if you’re aren’t a resident. With the right military divorce resources, you can find affordable legal advice and representation for all military divorce-related legal issues.

There are different methods used to calculate the pension percentage entitled to ex-spouses. The divorce document should clearly state how the amount to be paid was calculated. The length of the marriage also contributes to the pension payment amount. For spouses serving in the Reserves, the number of points accumulated in the marriage count. The methods used may be net present value, deferred distribution, or reserve jurisdiction.

USFSPA allows the state divorce courts to treat military retirement pay as marital property shared between the spouses. The 10 /10 rule, which is a part of USFSPA, requires that, if you had been in marriage for ten or more years and at that time your spouse performed creditable military service for at least ten years, your part of the divided military retirement pay should be paid to you directly by the Defense Finance and Accounting Service (DFAS).

The children’s best interests always take precedence over everything else. The military parents should consider possible deployment and reassignment effects on custody arrangements. Either parent, whether in the military or not, has the right to child custody. However, if both of you or the spouse who gets custody is in the military, you should create a family care plan describing what should happen to the children in case of deployment.

Military divorces can be complicated. However, you can successfully go through it with the right advice, knowledge, and legal support.