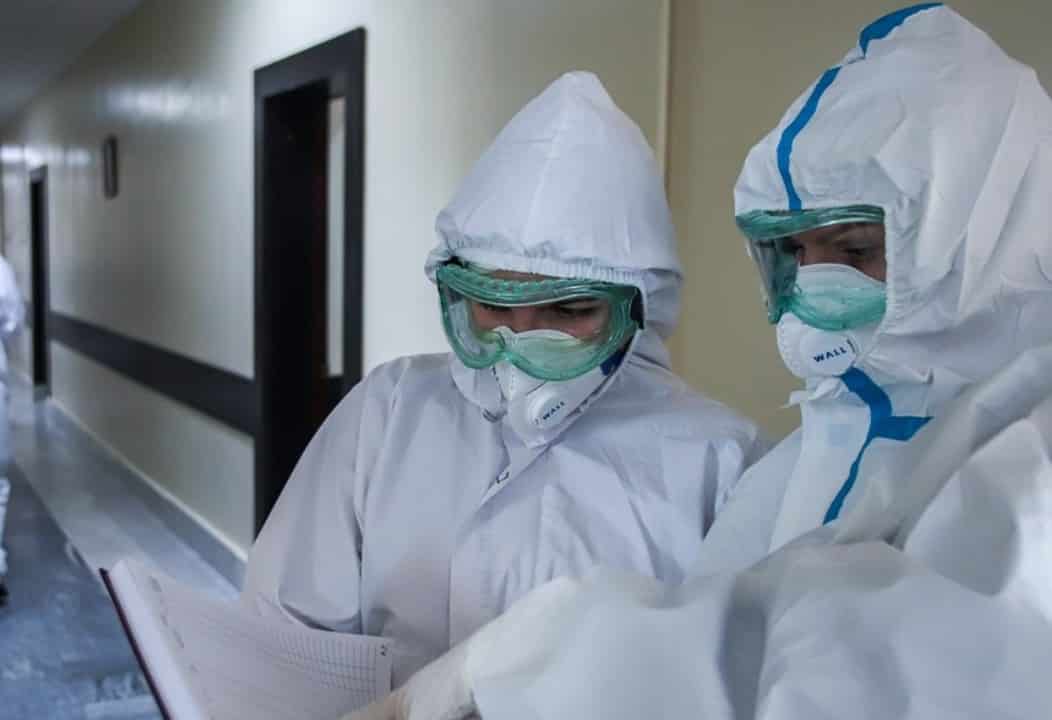 RT/Moscow: Doctors who oppose vaccination against Covid-19 could be found criminally liable because they pose a serious threat if they catch the virus, Russia’s health minister revealed to a parliamentary committee on Wednesday.

Mikhail Murahsko’s comments came on the same day as Russia’s Covid-19 HQ revealed that 1,239 people died of the disease in the last 24 hours, a new record.

“In criminal legislation, there are articles that could be applied to people who pose a threat,” Murashko explained. “You don’t have to be a prophet to see what happens when anti-vaxxer medical workers get sick.”

According to the health minister, medical professionals should be “more advanced” than the average person and know better than refusing inoculation.

Murashko also suggested that the country should take a stricter stance on vaccination as a whole, citing Singapore’s decision to refuse medical care to unvaccinated citizens as a possible inspiration for policy.

The health minister’s increasingly tough view on Covid-19 comes as the delta variant continues to rip through Russia, regularly breaking records for both infections and deaths.

Much of the blame for the spread of the virus has been placed on the low level of vaccination, which, according to Murashko, currently sits at 53% of the adult population. On Wednesday, Russian Senator Andrey Klishas suggested that parliament could vote in favor of a vaccination mandate.

On Tuesday, lawmakers in Russia’s second city, St. Petersburg, signed a decree requiring all over-60s and people with chronic conditions to receive their first dose of a Covid-19 vaccine within the next month.