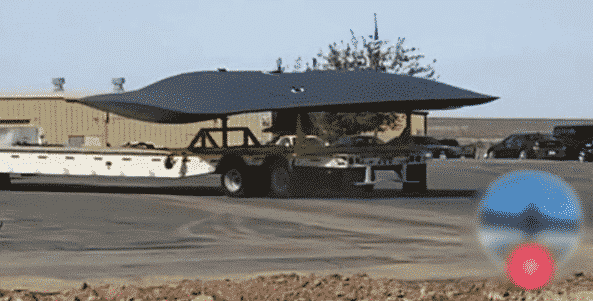 Presumably, at the Lockheed test site in the Mojava Desert, a new military aircraft was tested for the reflectivity of its design.

A rather intriguing object was seen in a video posted on the TikTok social network by Tiktok fans (user Ruben Hofs), The Aviationist resource writes.

The dark object sits on a trailer that is believed to be heading for the Lockheed test site in the Mojave Desert.

“I was just browsing TikTok and it was the first video that was shown when I opened the app,” said Ruben. 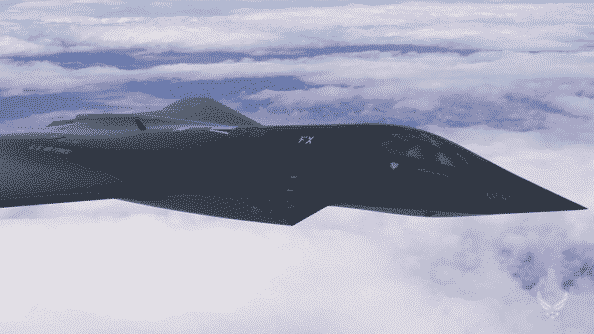 At first, the user thought he was seeing props from the film, but the design in the background gave him the idea that this was some kind of conceptual design of a new military aircraft that is being tested there.

Presumably testing of a new aircraft

At this test site, Lockheed firms test the reflectivity of stealth aircraft structures. For this, prototypes of aircraft shapes are mounted on poles or hydraulic supports.

Aircraft to be tested for reflectivity are mounted upside down on the mast: this is a typical configuration used to check an aircraft’s radar signature.

Even the most classified aircraft were tested in the cross section of the radar when mounted upside down so that the mount would not interfere with testing by obscuring the section behind it.

Earlier it was reported that the US Air Force allocated $ 60 million for flight tests of the “reusable” Quarterhorse aircraft, which may become the fastest in history.

And in Russia, the final project of a stealth bomber was approved, which, according to the developers, will be able to overcome the air defenses of NATO countries.

The plane, according to the designers, will be able to cover 15 thousand kilometers at a time. The first flight should take place in 4-5 years.

The Russian Ministry of Defense has approved the final design of the stealth bomber, which, according to the developers, will be able to overcome the air defenses of NATO countries. 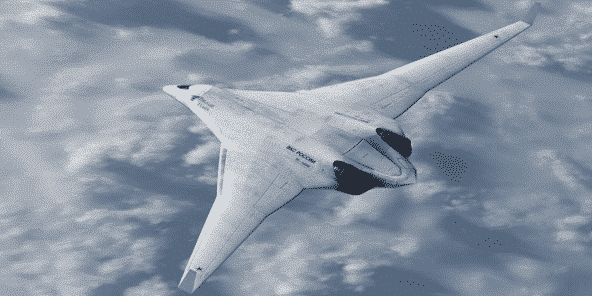 The promising long-range aviation complex (PAK DA) is planned to be put into service until 2027. It should replace the Tu-95MS fleet, which is already running out of service. The first flight should take place in 4-5 years.

The appearance of the development is currently kept secret, there are only renders of how it might look. But it is known that an aircraft should be built according to the “flying wing” scheme, when the lifting thrust is created practically by the entire surface of the aircraft.

According to the sources of the Russian edition, aircraft designers have already conducted a number of bench tests. Its radar visibility was assessed on special full-size parts of the bomber.

As conceived by the designers, the aircraft will be subsonic, which will allow it to cover up to 15 thousand kilometers at a time. The bomber’s low signature should allow more time for the crew to leave the area after bombing or launching missiles.

The plans for this year to create several options for the power plant for bench tests. The bomber will be armed with the existing X-101 and X-102 air-to-ground missiles (with a nuclear warhead), as well as promising hypersonic missiles.

Read the best materials on how to increase your Tiktok likes and view.