Home World You want to talk about climate change but not Israel and the... 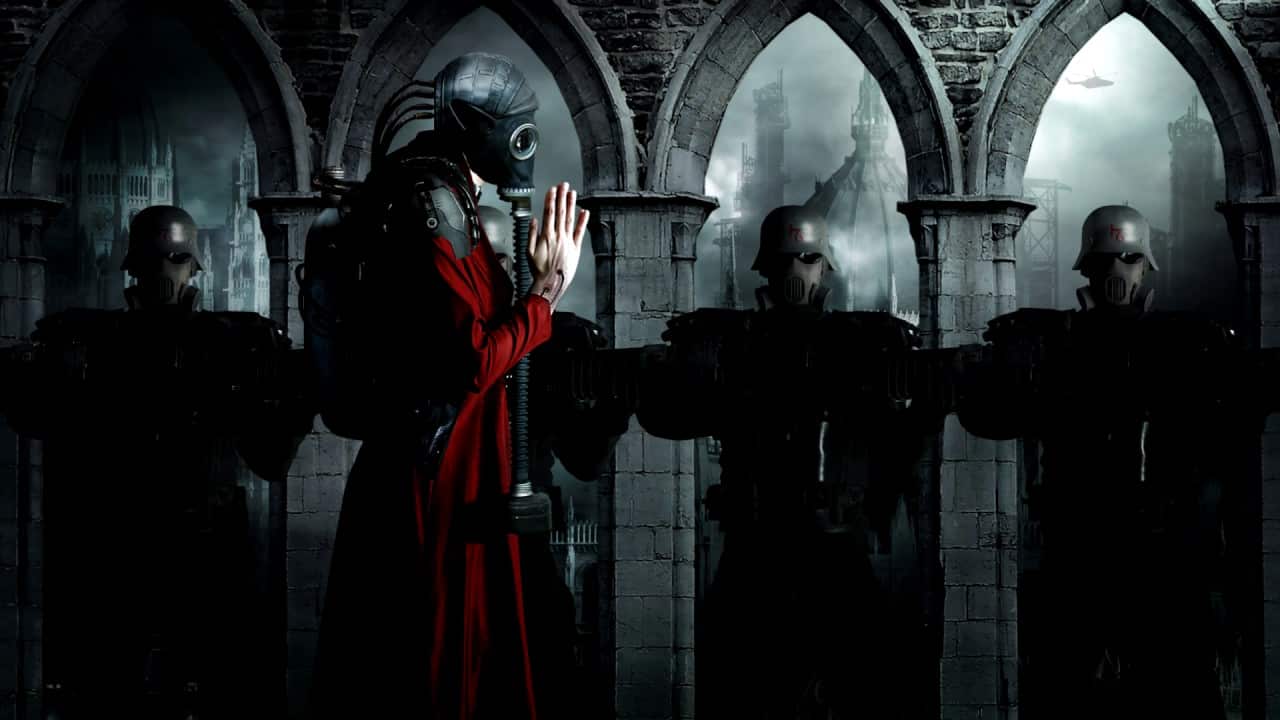 It is always funny when politicians want to talk about climate change when they are not willing to deal with perpetual wars, atomic or nuclear bombs, and biological weapons that can wipe out virtually the entire planet within a matter of hours. These things create “climate change”!

If you are scared to talk about Israel bragging that they can use nuclear warheads to wipe out major cities in Europe and you constantly want to discuss climate change, then you are a moron or useful idiot. It’s just that simple. Keep in mind that it was Israeli military historian Martin van Cleveld who declared almost two decades ago:

“We possess several hundred atomic warheads and rockets and can launch them at targets in all directions, perhaps even at Rome. Most European capitals are targets for our air force…. We have the capability to take the world down with us. And I can assure you that that will happen before Israel goes under.”[1]

Israel is also changing the climate by continuing to take Palestinian lands and therefore destabilizing the Middle East. Last month alone, Israel approves 1,300 settlement units. Why? According to Haaretz, it’s because they want to “double the Jewish population in the Jordan Valley by 2026… According to the statistics from the committee, there are currently 6,400 settlers in the Jordan Valley.”[2] Haaretz continues to say:

“Meanwhile, a committee of Israel’s Civil Administration in the West Bank will meet on Wednesday to possibly approve plans for around 3,100 housing units in settlements and 1,300 in Palestinian towns and villages in Area C, the section of the West Bank under full Israeli civil and security control.”[3] 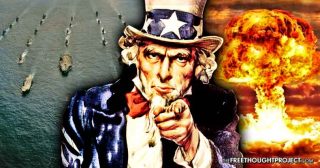 Aren’t these things not conducive to “climate change”? Thank God that many young people are waking up:

“Students and young people are witnesses to the ways in which the U.S. education system is deeply complicit with war and militarism, and in increasing numbers we are demanding change.

“As student organizers with Dissenters — a national movement that is building local teams of young people across the country and mobilizing to reclaim our resources from the war industry, reinvest in life-giving institutions, and repair collaborative relationships with the earth and people around the world — we were part of a weeklong effort at the end of October, in which students at 16 campuses across the country rose up to unite around three central demands: 1) Universities must divest all holdings and cut all ties from the top five U.S. war profiteers: Boeing, Lockheed Martin, Northrump Grumman, Raytheon and General Dynamics; 2) All cops off of all campuses; 3) All recruiters off all campuses.”