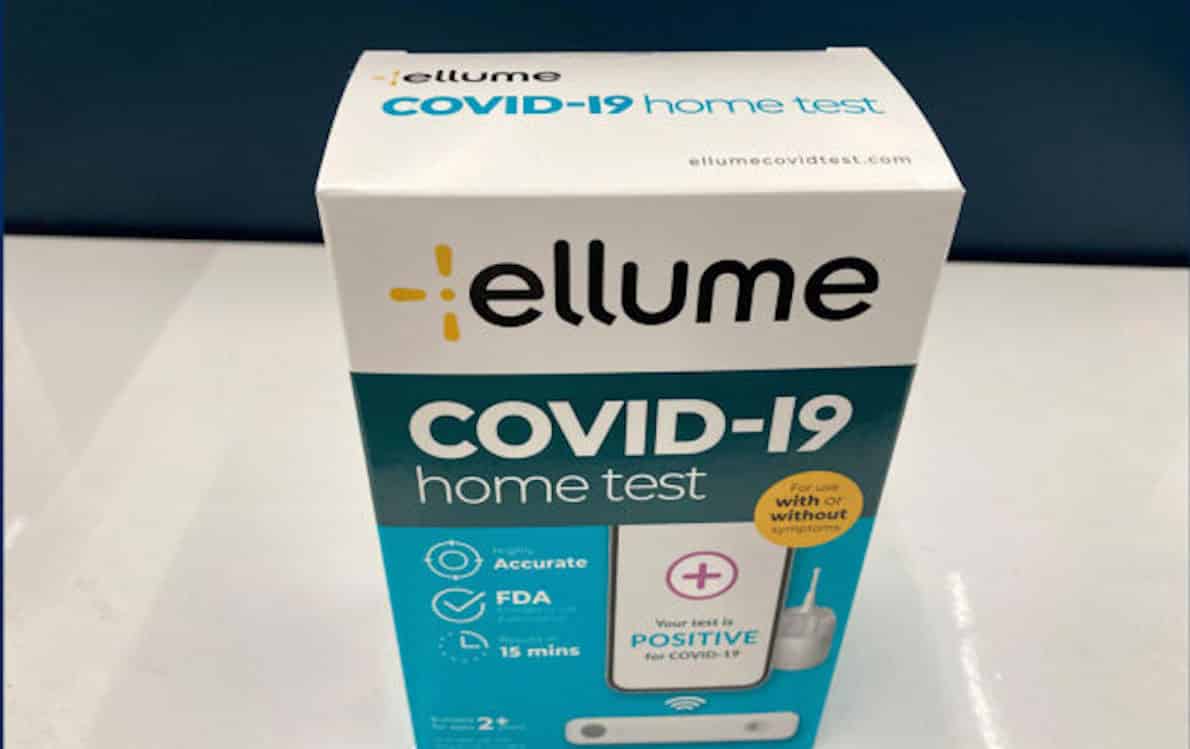 Another serious diagnostic incident undermines the reliability of the tests to detect traces of the infection from Sars-Cov-2.

This happens after the decision of the American CDC to withdraw the RT-PCR swab (from 31 December 2021) because it was considered not reliable enough.  Earlier, some American doctors filed a complaint regarding too high amplification cycles in the biolabs analysis, therefore capable of altering the results.

Now other sensational cases of false positives at Covid-19 are emerging, such as to induce the Food an Drug Administration to remove 2.2 million tests from the market. The news was reported on CNN and picked up by NBC-2.

Breaking! US CDC Retires PCR Test due to It may not be able to Distinguish Covid from Influenza Viruses. Distorted Pandemic History!

The news comes from the USA just as in Europe the alarm for the boom of infections is growing, especially in Germany (ecord of 50,196 new infections from Covid on November 10), and Italy announces the third dose of the Pfizer recall for all over 40.

The unreliability of swabs and the risk that they can generate false positives has already been the subject of a ruling by the Lisbon Court of Appeal based on authoritative scientific research.

But at the moment it is considered by governments to be the only compass for piloting strategies against the pandemic: all aimed at mass vaccination which, however, is not stopping infections and deaths caused by the SARS-Cov-2 virus as it should have. On the contrary: as predicted by virological experts it is generating more infectious and dangerous variants.

More than 2 million of Ellume’s at-home Covid-19 tests have been recalled by the company due to “higher-than-acceptable” false positives.

Ellume first announced a voluntary recall of some of its rapid antigen tests in October due to an increased chance of false positives. More than 2 million tests are now included in the recall, the US Food and Drug Administration said Wednesday.

This recall has been identified by the FDA as a Class I recall, “the most serious type of recall,” as “use of these tests may cause serious adverse health consequences or death.” The FDA said false positives could lead to a delayed diagnosis or treatment of the actual cause of a person’s illness; receiving unnecessary Covid-19 treatment which may have side effects; and disregard for precautions against Covid-19, including vaccination.

The FDA says that there have been 35 reports of false positives, and no reported deaths. The reliability of negative test results is not affected, the agency said. Tests manufactured February 24 to August 11 and distributed April 13 to August 26 are included in the recall.

“The FDA is continuing to work with Ellume to assess the company’s corrective actions, such as additional manufacturing checks and other corrective steps, to address the reason for the manufacturing issue, and to help ensure that it is resolved and will not recur,” the agency said Wednesday.

Ellume is asking that affected products be removed from shelves and not sold; it advises those who have receive a positive result with one of their tests to have a follow up test to confirm their diagnosis.

In February, the Biden administration announced a $231.8 million award for Ellume USA for production of its at-home tests for the US. But demand for home tests has remained high and supply limited. This fall, the Biden administration announced billions more dollars to help make more tests available. To see the full details of the FDA recall, head HERE.