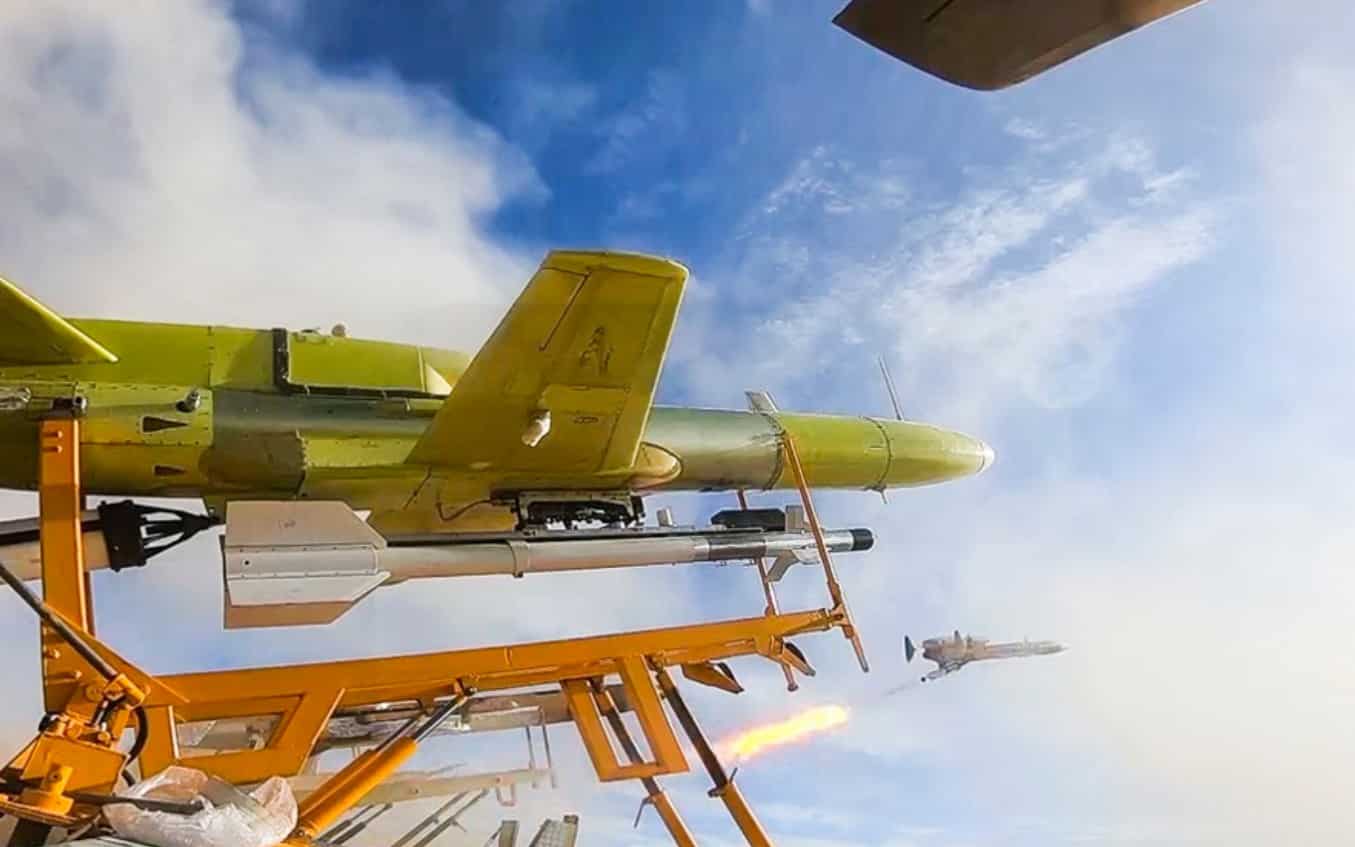 A senior Islamic Revolution Guards Corps (IRGC) commander has played down the Israeli regime’s occasional threats of war with Iran, saying Tel Aviv is well aware that initiating a confrontation will only bring its annihilation forward.

Speaking at a ceremony on Thursday, Brigadier General Amir-Ali Hajizadeh, the commander of the IRGC’s Aerospace Division, praised the growth in Iran’s military capabilities, which he said had prompted the enemies to make attempts at limiting the country’s defense power.

“That the enemies say ‘let’s negotiate missiles,” or that the Islamic Republic’s drones have turned into a thorn in the enemies’ side, and they (the enemies) say ‘we have to put restrictions on them (missiles),’ is indicative of our power,” Hajizadeh said.

“Today, the security of the country is exemplary and we do not need to talk about our [military] capabilities, [even though] the enemies say ‘let’s talk about missiles today’ more than enough,” Hajizadeh said.

Hajizadeh said Iran’s enemies have tried in vain for many years to impose arms embargoes on the Islamic Republic in order to prevent the Iranian military from advancing.

Throughout the years, Iran has managed to make substantial progress in its military sector. The Islamic Republic has succeeded in domestically producing missiles, drones, aircraft, tanks, submarines, and other military hardware.

The Islamic Republic has, on countless occasions, reassured other countries, especially the neighboring ones, that its military power is merely intended for defensive purposes and does not pose any threat to them.

Nevertheless, the United States and its allies have tried to coerce Tehran into negotiations with the aim of restricting the country’s capabilities, while at the same time selling billions of dollars worth of weapons and military hardware to some other regional countries.

Hajizadeh added that although Iran has no shortcoming in the missile field, the country still faces a number of problems in other areas, including the economy.

“Today, with God’s grace, we have reached good points in the field of defense, military and security, and under such security, we must get actively involved in other areas and resolve problems one after another,” the general added.

‘Iran will be one to end Israeli-waged war’

Hajizadeh responded to the occasional threats made by Israeli officials against the Islamic Republic, saying they fully know that they can only be the initiator of any military action against Iran, “but we’ll be the one who decides the ending.”

A war against Iran will lead to the “destruction of the Zionist regime,” and if they dare do something against it, “they will not see beyond the current period, and, historically speaking, the time of their destruction will be certainly brought closer.”

The top Iranian commander said the Israeli regime is the only entity in the world that is talking about its existence and survival, with meetings and summits held regularly on the issue.

Israeli military chief Aviv Kohavi warned on Tuesday that the regime’s military was ramping up its preparations for a possible attack on Iranian nuclear facilities.

The army “is accelerating operational planning and preparedness to deal with Iran and the military nuclear threat,” Kohavi told a Knesset committee.

He also said there is “no existential threat” facing Israel.

Hajizadeh said Israel, as a regime that constantly talks about its existence, is doomed to bring its own destruction forward if it gives Iran “any pretext” by waging war.

“Such a regime cannot talk about another country, and the threats it makes are to a great extent for domestic purposes,” he added.