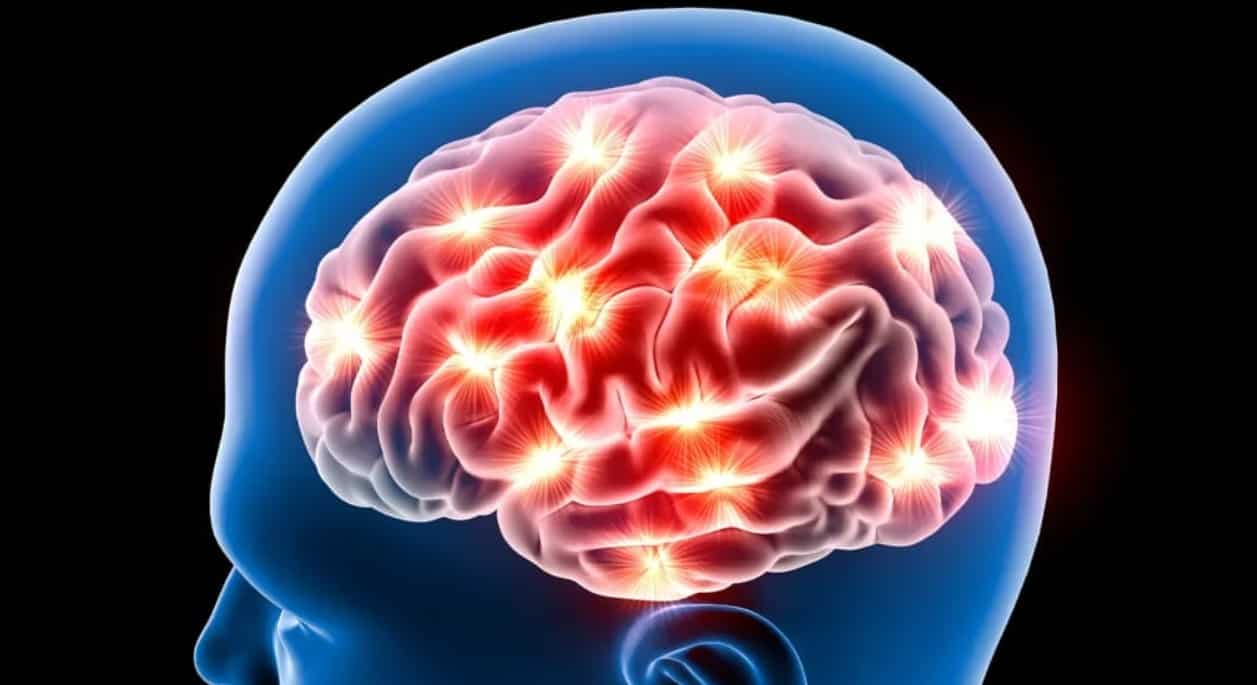 DB: In 2020, 5.8 million Americans were suffering from Alzheimer’s. According to the CDC, that number is expected to balloon to 14 million by 2060. A cure for those people has long remained elusive, but that might change sooner than we think thanks to a new study illustrating how Alzheimer’s-associated proteins accumulate in the brain. The findings, published Friday in Science Advances, arm researchers with novel insights into how the disease progresses and could lead to new ideas for more effective treatments.

Alzheimer’s is a disease defined by misbehaving proteins, according to Tuomas Knowles, a researcher at the University of Cambridge and a co-senior author of the new study. One of these proteins is called tau. In Alzheimer’s disease, tau starts to misbehave, forming clumps inside brain cells, interfering with their ability to communicate with one another.