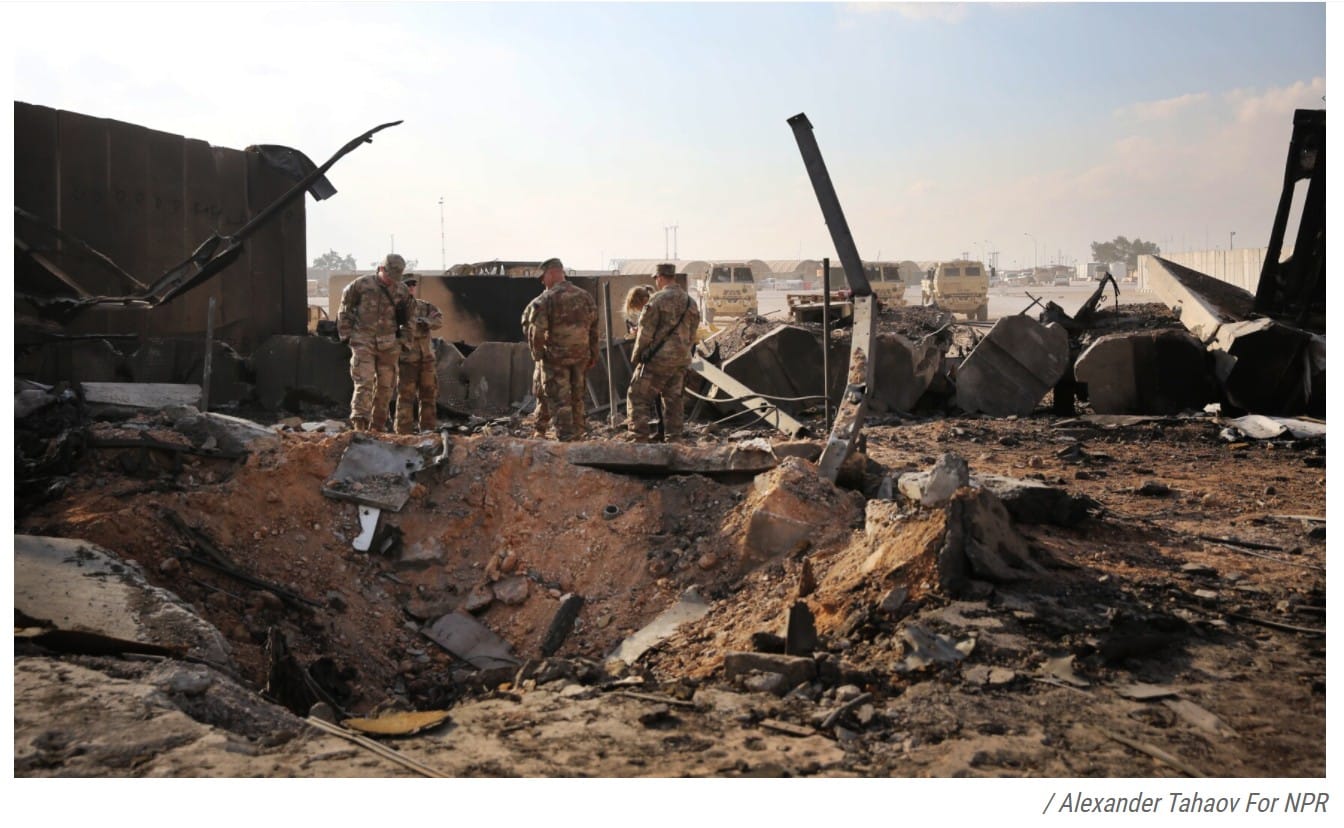 DB: When an Iranian ballistic missile strike in Iraq injured scores of U.S. troops in January of last year, Donald Trump immediately sought to downplay the severity of the situation.

“All is well!” he wrote on Twitter at the time, admitting that some troops had “headaches” but the situation was “not very serious.” Since then, at least 110 survivors have been diagnosed with a traumatic brain injury—and The Washington Post reported Friday that at least 33 of them are now being reconsidered for a Purple Heart medal.

At least 30 other troops already received the award for their injuries in the blast, but dozens were overlooked. Earlier this week, CBS News reported one colonel’s claim that he was instructed “not to inquire about the remaining awards or resubmit those awards,” but went ahead anyway.

An Army spokeswoman, Col. Cathy Wilkinson, said the service “will evaluate each award nomination, to include posthumous submissions, expeditiously and on their individual merit in accordance with Army regulations.”

The attack came in the days after Trump authorized the assassination of top Iran general Qassem Soleimani.