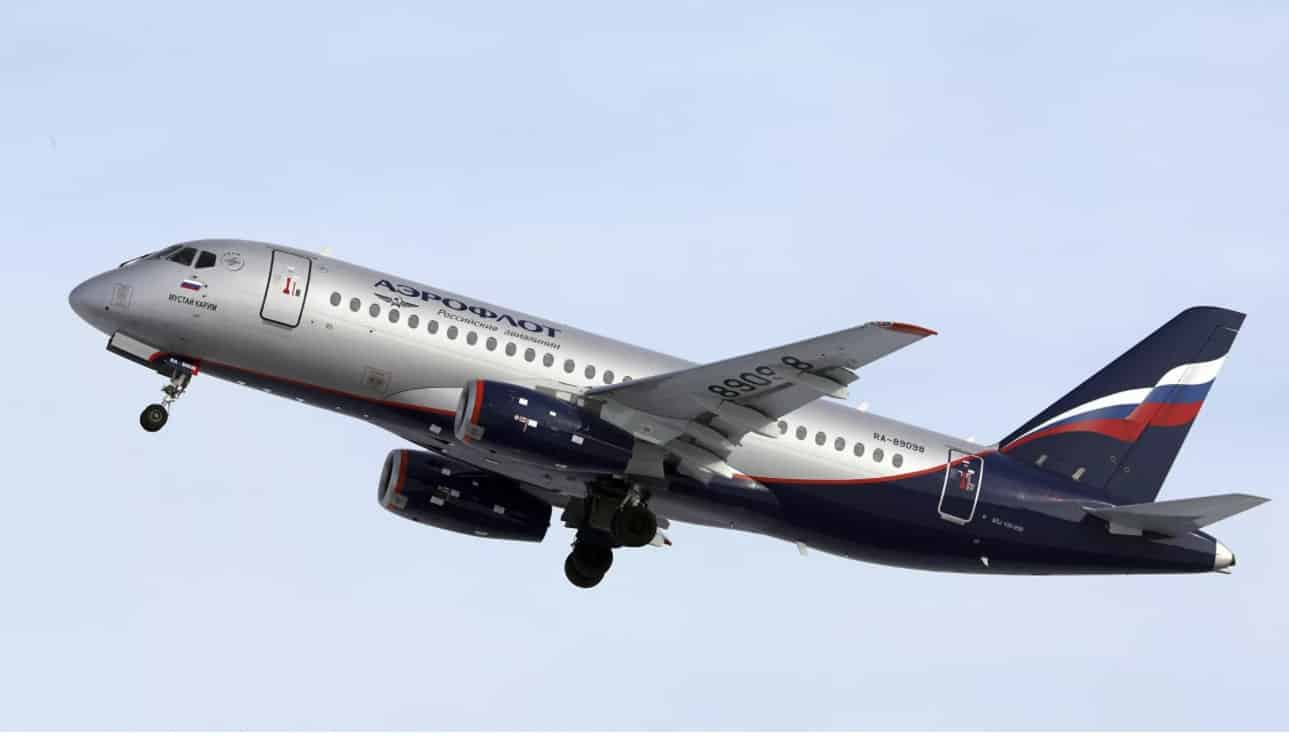 BRUSSELS (Sputnik) – Possible EU sanctions against the Russian airline Aeroflot over its alleged role in the migrant crisis on the Polish-Belarusian border would bring an immediate closure of Russian airspace to European airlines, which badly need the direct Siberian route to Asia, a geopolitics expert told Sputnik on Thursday.

Bloomberg reported on Wednesday that the European Union is discussing sanctions against Aeroflot and Turkish Airlines over their alleged involvement in bringing migrants to Belarus.

On Thursday, the European Commission said that would look into the option of sanctioning airlines engaged in transferring migrants to Belarus as part of the fifth sanctions package against Minsk, expected early next week. Moscow said that media reports of possible sanctions against Aeroflot are unfounded.

“I do not believe this accusation against Aeroflot at all. It is not coming from the European Union but from Bloomberg and really smells like fake news”, Xavier Moreau, an expert of geopolitics with the think tank StratPol, told Sputnik on Thursday.

“Such rumours are also emanating from the Polish authorities that see the hand of Moscow everywhere and would very much like to worsen and enlarge the protracted conflict with Belarus about the migrants trying to cross the border into Poland”.

The expert also expressed doubt that the Russian carrier “would play the game that has been played” by the Belarusian airline Belavia, claiming the latter was used to bring migrants to Belarus to send them to the borders with Poland, Lithuania, and Latvia. He added that “accusing Aeroflot and Russia is another ball game … a step too far”.

“The answer of Moscow would immediately be to cut all trans-Siberian air routes for European airlines to Asia, and that would really hurt Europe, which needs these direct transit routes. Kremlin spokesman Dmitry Peskov has spoken of fake news and [a] hoax. I think he is right in this instance”, Moreau said.

Commenting on the EU’s potential reaction, the expert said that Brussels would forbid Belavia from flying over the airspace of EU member states, suppress landing rights in the EU, and sanction individual decision-makers. However, he does not think the European Commission would opt for such sanctions unless it has proof of what is being floated by Bloomberg.