Home History Why Not Question “the Holocaust” in Schools? 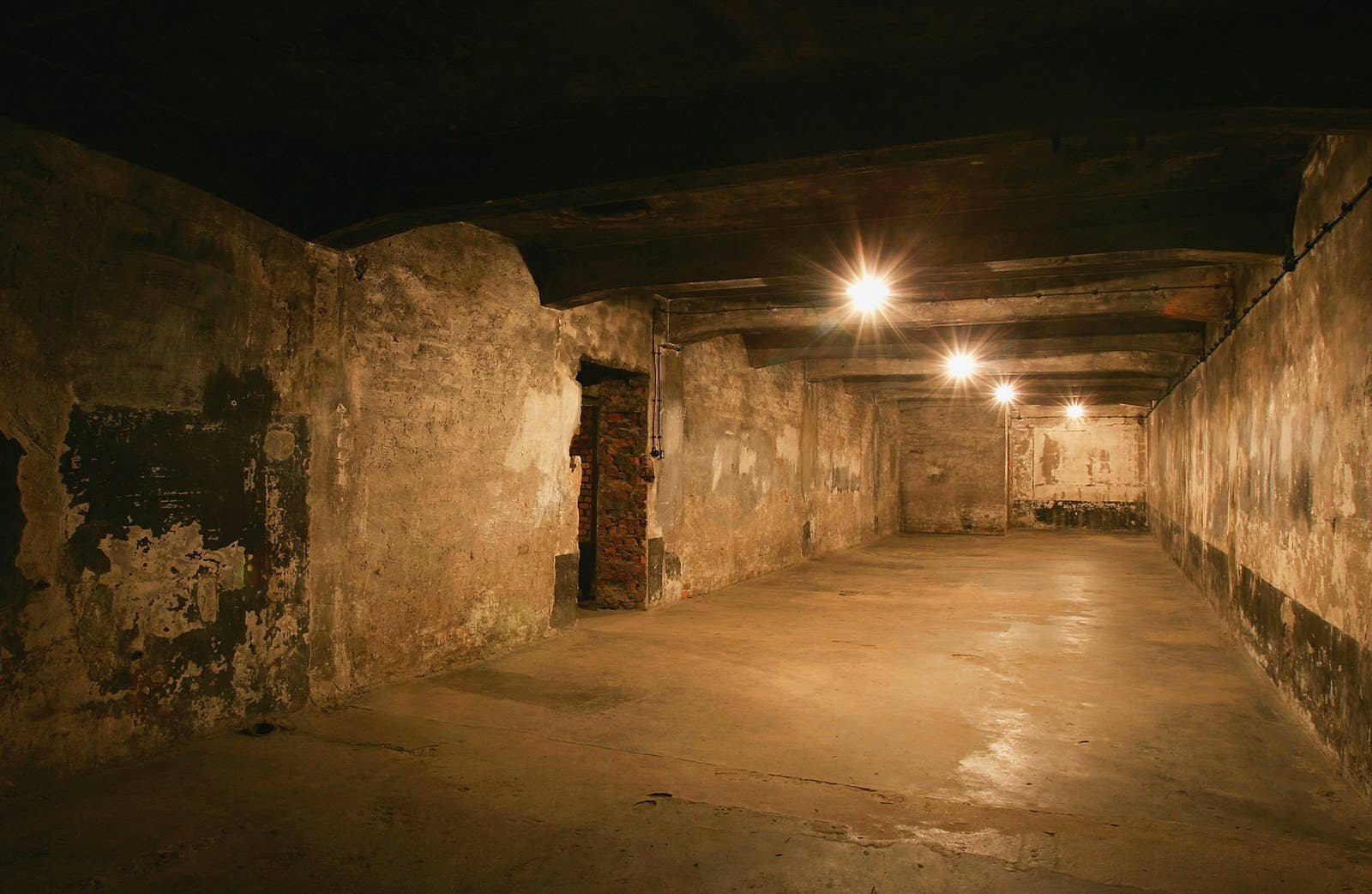 JEA: Philip Giraldi has done it again. Many readers will probably object to some of his views, but he once again has shown to be an intrepid man who has already paid a great price for his stand on Israel, the Middle East, perpetual wars, and so on.

There has been major pushback against a Texas state education official who said that if schools are adhering to a new state law that mandates teaching alternative points of view on controversial issues having a course and a book on the holocaust, for example, would suggest providing material that reflects other interpretations of that historical event.

The comment came from a Texas school district administrator named Gina Peddy in the Carrollton Independent School District in Southlake, which is in the Dallas-Fort Worth area, who was in a training session explaining to teachers her directive regarding which books can be available in classroom libraries. She told teachers that if they have books about the Holocaust in their classrooms, they should also have books that offer “opposing” or “other” viewpoints on the subject.

Reportedly a staff member who was present secretly made an audio recording of the training session which was then shared with NBC News, which broke the story.

The Texas law was and is intended to lessen the impact of the current “woke” campaign by progressive educators to rewrite American and international history to reflect the dark side, notably by emphasizing issues like slavery and oppression of minorities. Texas legislators insist, not unreasonably, that presenting an essentially negative view of American history as envisioned by Critical Race Theory (CRT) must be balanced by having a curriculum that also includes discussion of the many positive achievements of the United States of America.

In the recording, Peddy, the school district’s executive director of curriculum and instruction, told the teachers that the new law applies to any “widely debated and currently controversial” issues. She was quoted as saying “And make sure that if you have a book on the Holocaust, that you have one that has an opposing, that has other perspectives.”

Predictably, on such a hot wire issue Peddy has had little or no support from her peers either locally or in the education establishment. The school district Superintendent Lane Ledbetter posted on Facebook an “apology regarding the online article and news story.” He said Peddy’s comments were “in no way to convey that the Holocaust was anything less than a terrible event in history. Additionally, we recognize there are not two sides of the Holocaust. We also understand this bill does not require an opposing viewpoint on historical facts.”

Clay Robison, a spokesman for the Texas State Teachers Association, responded “We find it reprehensible for an educator to require a Holocaust denier to get equal treatment with the facts of history. That’s absurd. It’s worse than absurd. And this law does not require it.” Republican state Senator Bryan Hughes, who wrote the bill that became the law, denied that anyone should come up with alternative views on what he called matters of “good and evil” or to remove books that offer only one perspective on the Holocaust.

Jews in Peddy’s school district and elsewhere in both Texas and nationally have inevitably also risen to the bait, denouncing any attempt made to challenge what they view as an issue fundamental to their understanding of their place in the world and in history. One Jewish former student Jake Berman asserted that “The facts are that there are not two sides of the Holocaust. The Nazis systematically killed millions of people.”

Ledbetter, Robison and Hughes should perhaps consider that they are suggesting that their new law should only apply on “controversial” racial issues, not on other historical developments and it is curious that educated people should consider a multi-faceted transnational historical event that has inter alia a highly politicized context a “fact.” The holocaust narrative in and of itself is the creation of men and women after the fact with an agenda to justify the creation and support for the State of Israel and should be subject to the same inquiry as any other facet of the Second World War and what came after.

The tale of “the holocaust” is essentially a contrived bit of history that serves a political objective wrapped up in what purports to be a powerful statement regarding man’s inhumanity to man. Jewish groups generally speaking consider the standard narrative with its highly questionable six million dead, gas chambers, extermination camps, and soap made from body fat to be something like sacred ground, with its memorialization of the uniqueness of Jewish suffering. Serious scholars who have actually looked at the narrative and the numbers and sequences of events are not surprisingly skeptical of many of the details.

As a first step, it is helpful to look at controversial Professor Norman Finkelstein’s carefully documented book The Holocaust Industry: Reflections on the Exploitation of Jewish Suffering. Finkelstein, to be sure, believes there was something like a genocide of European Jews and even lost some family members due to it. He does not, however, necessarily believe many of the details provided by the standard narrative and official promoters of that story to include the numerous holocaust museums.

In his view, powerful interests have hijacked “the Holocaust,” and use it to further their own objectives. He wrote “Organized Jewry has exploited the Nazi holocaust to deflect criticism of Israel’s and its own indefensible policies. Nazi genocide has been used to justify criminal policies of the Israeli state and US support for these policies.”

And there is also a money angle, as there often is. Per Finkelstein, Jewish organizations in the US have also exploited the situation of the dwindling number of aging holocaust survivors to extort “staggering sums of money from the rest of the world. This is not done not for the benefit of needy survivors but for the financial advantage of these organizations.”

As taking courses in the holocaust are mandated in the public school systems of twenty states (and soon to be more due to pressure from local Jewish groups) and is used to validate the billions of US taxpayer dollars given annually to the state of Israel it would seem that supporters of the narrative should have the confidence as well as sufficient integrity to defend their product. But that is, of course, not the case. They would prefer to have their chosen narrative unchallenged, raising the usual claims of anti-Semitism and “holocaust denial” to silence critics.

One of the “textbooks” frequently used in public schools that mandate holocaust education is Night by Elie Wiesel, whom Finkelstein has dubbed “the high huckster of the holocaust.” “Night” claims to be autobiographical but is full of errors in time and place. It is at least in part a work of fiction. Similarly, the “Diary of Anne Frank” was published after editing by her survivor father and parts of it have been challenged.

As a general rule, contentious issues where advocates attempt to silence opponents by claiming that what they are promoting is based on fact and cannot be challenged should be challenged. In Europe, powerful Jewish constituencies have even made it illegal to criticize or deny the holocaust narrative. In America, that day may soon be coming as Jewish groups increasingly seek to criminalize questioning of the factual basis of the holocaust as well as any criticism of Israel.