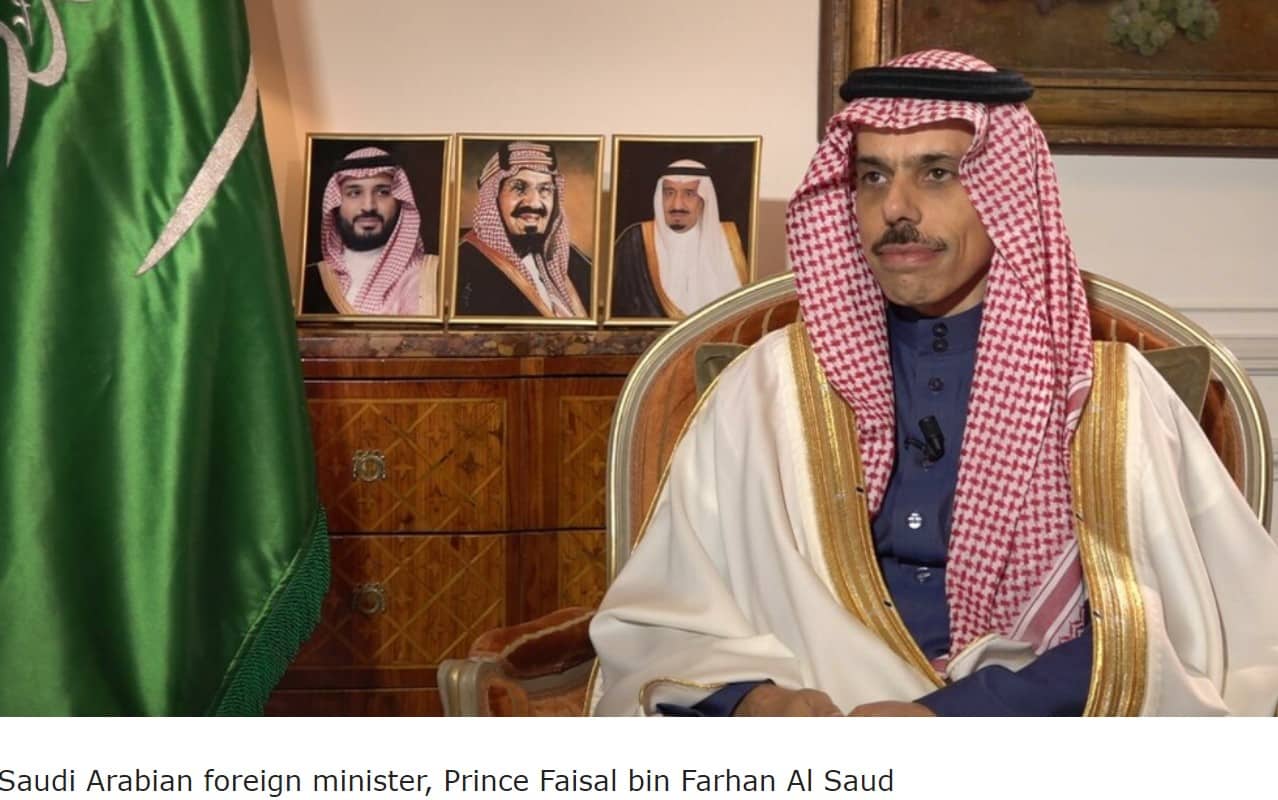 In an interview with France 24 published on Saturday, Saud said the four previous rounds of talks between Iran and Saudi Arabia have been so far “exploratory in nature. They have been cordial but not substantive.”

“We are committed to a substantive discussion with Iran on addressing the concerns we and other countries in the region have. That would allow us to come to a normal relationship… but that would require to address all the concerns that we all have,” the top Saudi diplomat added.

He noted that the two countries have not reached yet any substantive conclusion on bilateral talks, but have made enough progress that would allow them to move forward.

He said a fresh round of talks has not been scheduled yet, but expressed hope that it would start soon, adding, “We are open to it.”

In response to a question about the possibility of the reopening of Iran’s consulate in Saudi port city of Jeddah or the Saudi consulate in Iran’s northeastern city of Mashhad, Saud said his country is willing to consider all issues and proposals if tied to substantive progress.

Iran’s Foreign Ministry spokesman Saeed Khatibzadeh said late last month that the Islamic Republic and Saudi Arabia have reached preliminary agreements through talks held in the Iraqi capital and it is only a matter of time before they are finalized.

Iran says it has reached preliminary agreements with Saudi Arabia through Baghdad-hosted talks and it is only a matter of time before they are finalized.

“We have reached preliminary agreements through these talks… These agreements have been reached by the two sides and we are waiting for them to be finalized,” he added.

For years, the kingdom pursued a confrontational foreign policy toward the Islamic Republic, but it recently appeared to have changed track.

The two Middle East heavyweights have held four rounds of talks since April, including a first meeting last month with the government of new President Ebrahim Raeisi.