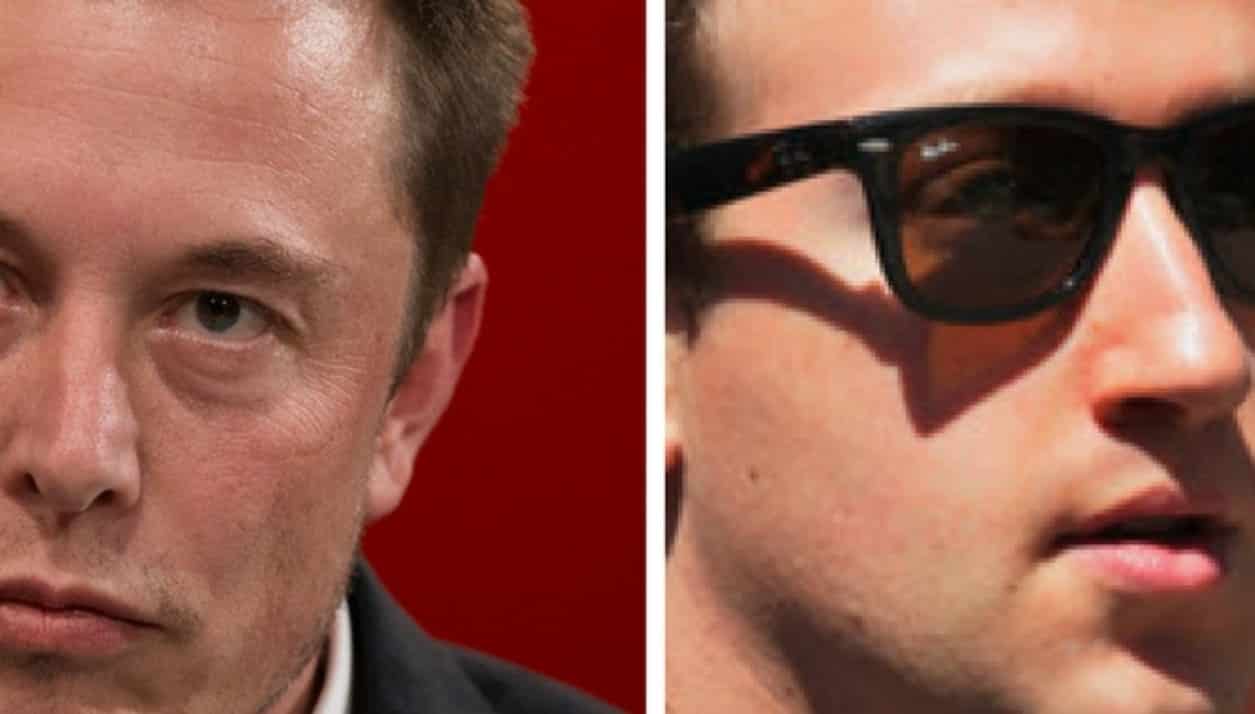 Elizabeth Holmes might be regarded as a privileged, entitled fraud now, but for a few years there she was mostly identified as the world’s “youngest female self-made billionaire.” The chattering classes damn near wore themselves out fawning over Holmes as a model of indefatigable rise-and-grindism, whose “dues-paying,” “honesty, hard work, self-reliance and perseverance” had taken her—a “college dropout” they kept reminding us— from child “prodigy” to tech “wunderkind.” (“She only pauses in her work to run—seven miles a day,” The New York Times gushed in 2015.)

No one’s charging that everyone who ever said anything nice about Holmes, who is currently facing several federal criminal charges, should have known the Theranos founder was allegedly swindling rich marks for their untaxed millions.

But what is definitely worth noting is that Holmes, whose congressional staffer mom and ex-Enron vice president dad reportedly used their connections to hook her up with the same megarich investors she would later reputedly defraud, was never a “self-made” anything. All the endless hailing of her as such was as much a part of the con as the rest of her now debunked story.

Holmes was breathlessly and repeatedly compared with very rich entrepreneurs like Warren Buffett, Bill Gates and Mark Zuckerberg, all of whom I only bring up because none of them are self-made, either. For all the boot-strappin’ mythologizing of their supposed backstories, not a single one turned rags into riches, billionaire messiah-style.  Read more.