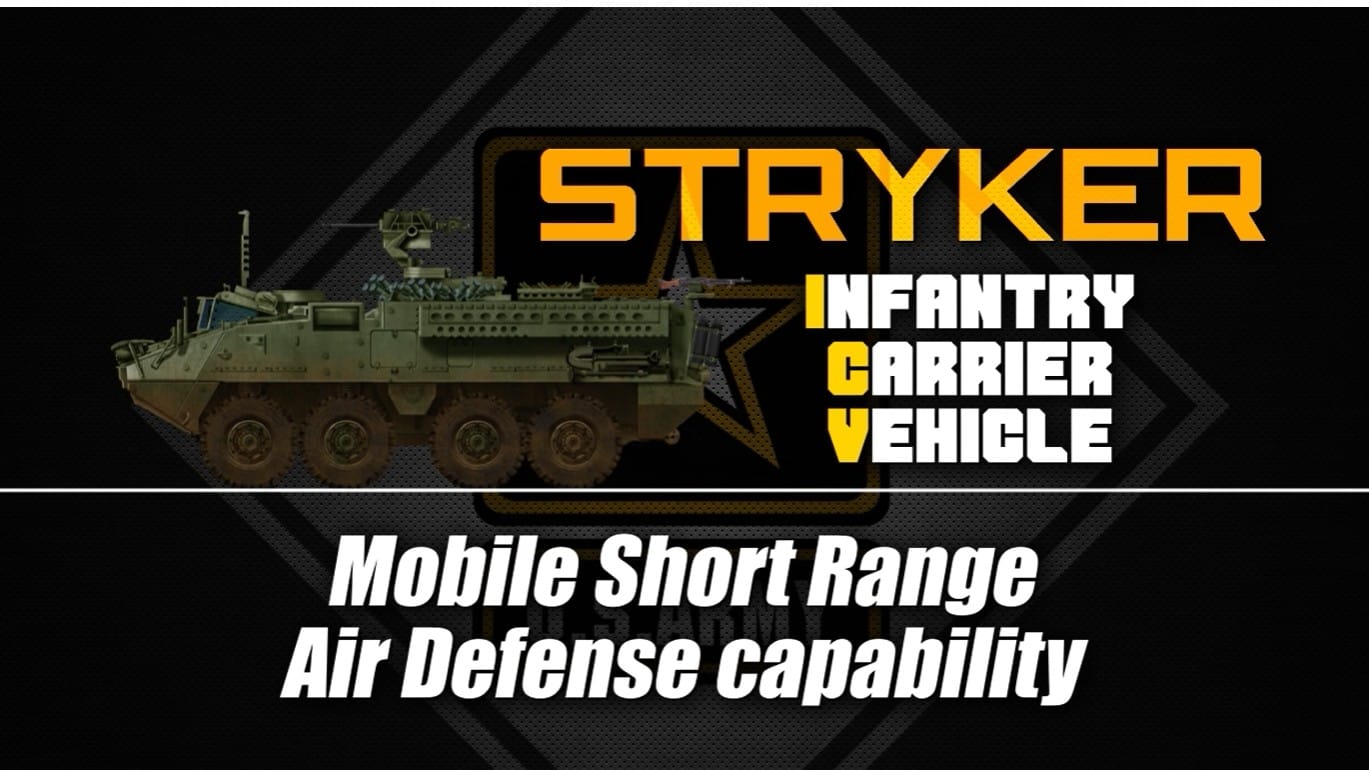 Integrating the Epirus product will give Strykers a “fully mobile” counter-electronics and electronic attack capabilities to take down enemy drones. The release stated that the technology has an open architecture that allows it to integrate on ground-, maritime-, and air-based platforms.

General Dynamics Land Systems is also developing other next generation ground platforms, including robotic combat vehicles, that could use the counter-drone technology in the future.

As per Epirus’ itself, Leonidas is a counter-electronics system with the power and precision to neutralize a single system in tight, crowded spaces or disable multiple threats across a wide area.

The Leonidas system is primarily designed to use high-power microwave capability to take out airborne drone swarms, but it also has the ability to knock out vehicles and sea vessels.

Still, this is a counter to drone swarms, not singular drones that are larger and more dangerous in the current scenarios that the US Army needs to deal with.

To deal with that threat, the US Army is set to begin development and integration of a high-power microwave capability to destroy small drone threats in 2022.

Epirus has conducted multiple field demonstrations in an undisclosed location in the U.S. Southwest with attendees across the services observing Leonidas’ capabilities.

Notably, it boasts a 100% success rate in countering drone swarms, but it is unclear what UAS it was faced against, and as such it could be a heavily skewed result.

The system “delivers unprecedented power and performance in a dramatically smaller form factor and is the only directed energy weapon with a proven ability to counter swarming drones and execute precision strikes at range,” according to the advertisement statement.

The eight-wheeled Stryker armoured combat vehicle is the first new military vehicle to enter service into the US Army since the Abrams battle tank in the 1980s.

The basic infantry carrier vehicle (ICV) provides armoured protection for the two-man crew and a squad of nine infantry soldiers.

The system continues being updated, with better offensive and defensive capabilities.