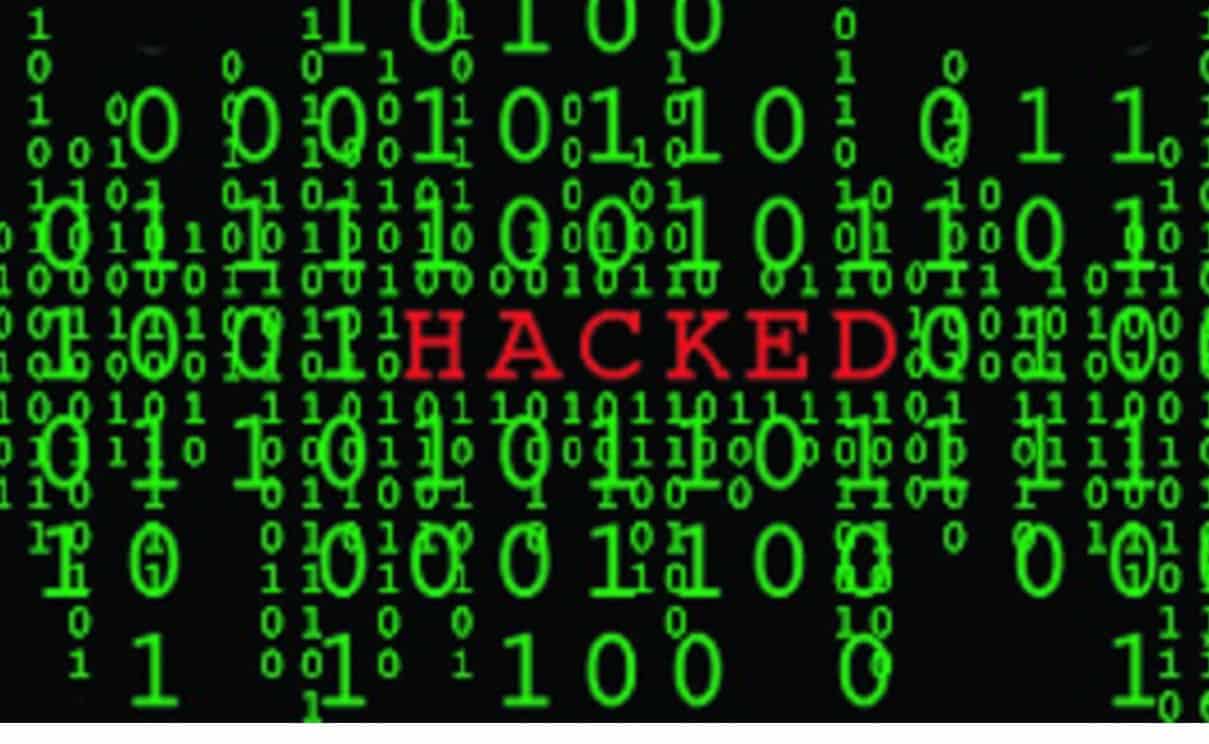 RT: A hacker group called Moses Staff says it has successfully conducted a massive cyberattack against Israel, broken into the servers of major companies, and is now in possession of comprehensive data that could be leaked.

The group announced on Monday that it had targeted a number of Israeli firms in its latest attack and acquired a vast trove of critical facilities’ maps, which include information on the location and characteristics of vital systems across the occupied Palestinian territories.

Moses Staff stated that the information it had was of immense significance, amid international sanctions that prevent accurate access to aerial images of critical areas inside Israeli-occupied Palestinian lands.

A hacker group called Staff of Moses conducts a cyberattack on three Israeli engineering companies days after it leaked files obtained by targeting the regime’s ministry of military affairs.

Moses Staff stated that the footage is a striking example of accurate images that it has taken over after infiltrating into the servers of Israeli cyber companies.

Unlike the Black Shadow hacker group that has also struck Israeli companies recently, Moses Staff did not make any demands for money or anything else.

On November 3, Moses Staff said it had carried out a cyberattack on three Israeli engineering companies, less than two weeks after it leaked files it said to have obtained in an attack on the Israeli ministry of military affairs.

Hackers break into the servers of Israeli internet hosting company Cyberserve, promptly turning them off and threatening to leak data.

The group announced at the time that it had targeted Ehud Leviathan Engineering, David Engineers, and HGM Engineering in the attack.