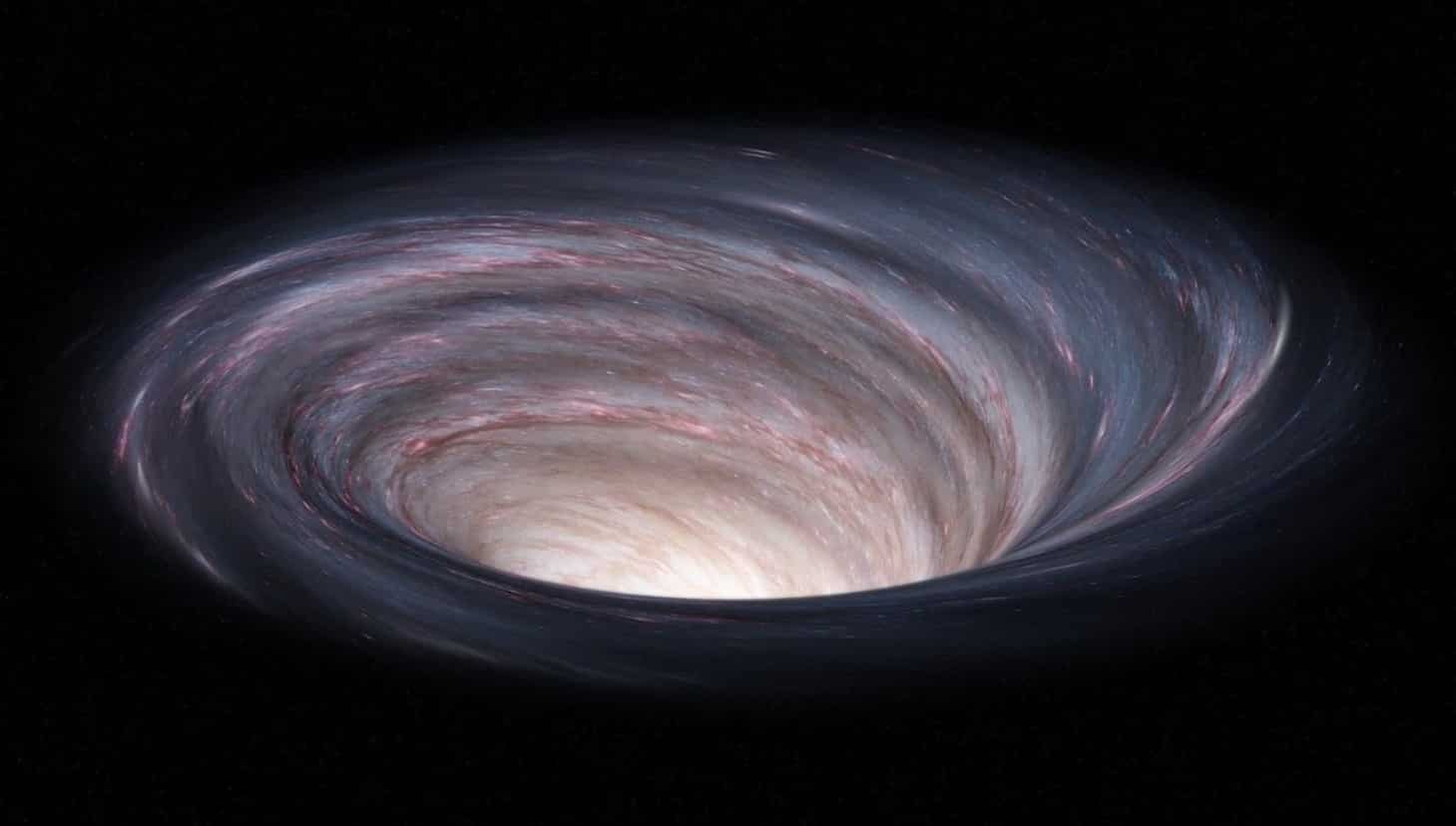 RT: Objects, including spacecraft, could pierce through the universe using several black holes as a ‘shortcut’, a new study suggests.

The new theory posited by French physicist Pascal Koiran marks a break from earlier research in the field of black hole studies. Previously, it was thought that a so-called ‘wormhole’ composed of two black holes would be prone to instantly collapse, thus making it impossible for an object to successfully travel all the way from one side and out the other.

However, by employing different metrics, the French scientist’s new model has arrived at a very different conclusion: “We show that the particle reaches the wormhole throat for a finite value t′1 of the time marker t′.” In essence, that means an object, for instance, a spacecraft, could pass through this wormhole portal intact and reach some far-away region of the universe, taking far less time than would be needed if traveling conventionally.

READ MORE: Amazon’s Bezos predicts only limited number of people will get to remain on Earth

The study in its entirety will see the light of day in the upcoming issue of the Journal of Modern Physics D, though an abstract has been available since early October.

Yet, there are too many ifs as to whether this purely theoretical model has any bearing on the way the universe actually works. For starters, to create such a time-and-space tunnel you would need a regular black hole and a so-called white hole, which is essentially a black hole in reverse. While black holes never let anything out, their ‘twins’ never let anything in.

So, according to Albert Einstein’s theory of general relativity and Nathan Rosen’s additions to it, if you were to connect the two, they would make up a bridge across time and space. However, if the laws postulated by another branch of physics, thermodynamics, are anything to go by, such a construct would be highly unstable.

Perhaps more importantly, the very existence of white holes has yet to be proven beyond a reasonable doubt. At present, they remain a pure theorization, thus putting any talk of space-and-time portals on rather shaky ground.